By YourVisualSportsNewsCreator (self media writer) | 2 months ago

The players at Royal AM are upset because they don't know who will be next.

A close friend of one of the Royal AM players said that the players were shocked when John Maduka left the team so quickly.

Mgosi Squad has learned that the Royal AM players are worried and unsure about their futures with the team. 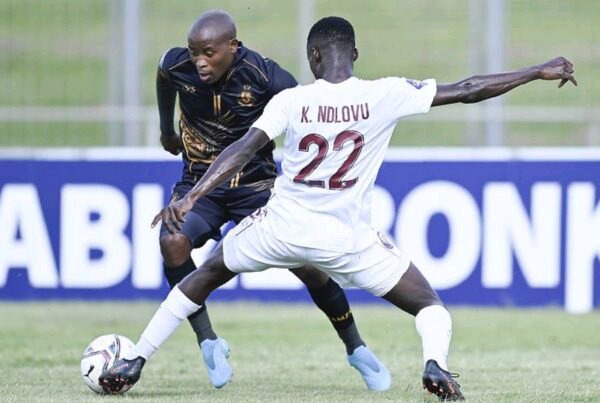 A few players were suddenly cut from the Pietermaritzburg-based team, which scared the rest of the players. 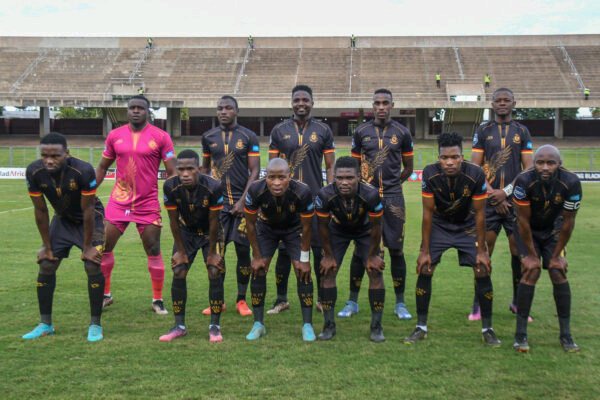 A close friend of one of the Royal AM players said that the players were upset when their coach, John Maduka, left the team so quickly.

"Remember that John has always been a big brother for most of these people. He was there and kept them together when they all worked at Bloemfontein Celtic and weren't getting paid and other things "the person said. 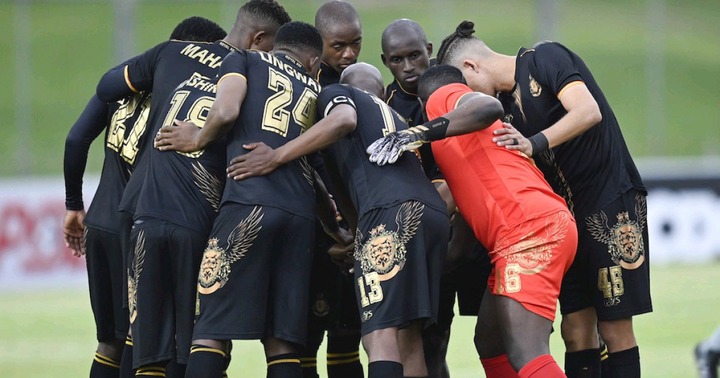 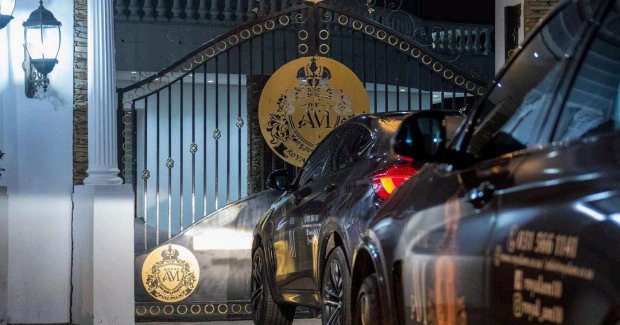 When Celtic were suddenly sold and changed their name to Royal AM, there was a lot of worry, but the transfer went well because he was there to help them.

Club President Shawn Mkhize, known as MaMkhize, was always there to cheer them on as well.

The source went on to say, "But she's been busy with other things lately, and things aren't going as well as they used to. 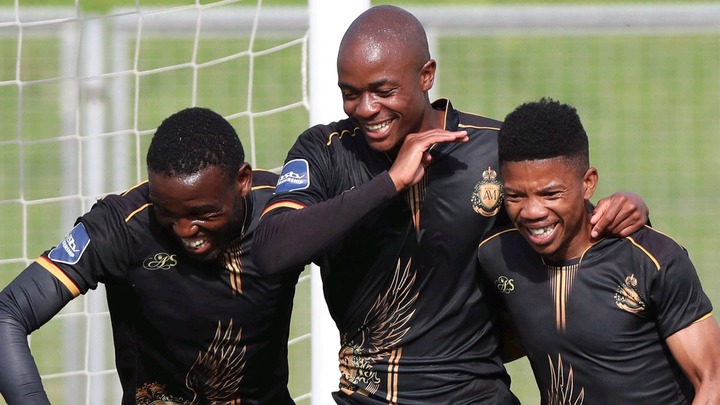 All of these players were leaders on the team and were seniors, but they were just fired without much thought. The guys were scared by the way Maduka left the team without even saying goodbye.

Even though they did so well last season, the source says they seem to be putting together a new team. The source says, "They don't know who will be next to be shown the door." 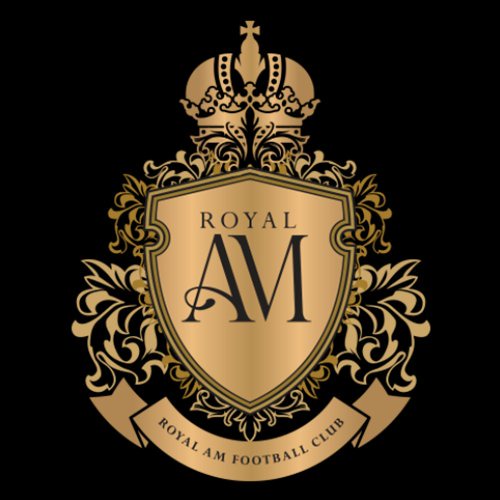 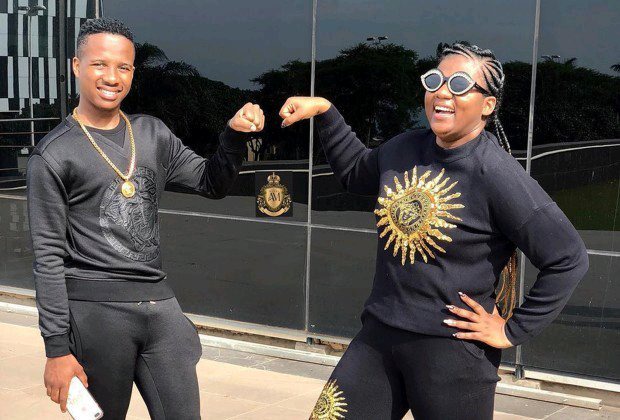 Phakaaathi said earlier that MaMkhize didn't like how the decision to let Maduka go was made without her being there.

Content created and supplied by: YourVisualSportsNewsCreator (via Opera News )