Arsenal returned to winning ways with a spectacular 2-0 victory over Newcastle United at the weekend, which was their first since November. Their next challenge is a more difficult one, as they will have the unenviable chore of traveling to Old Trafford to take on Manchester United on Sunday. 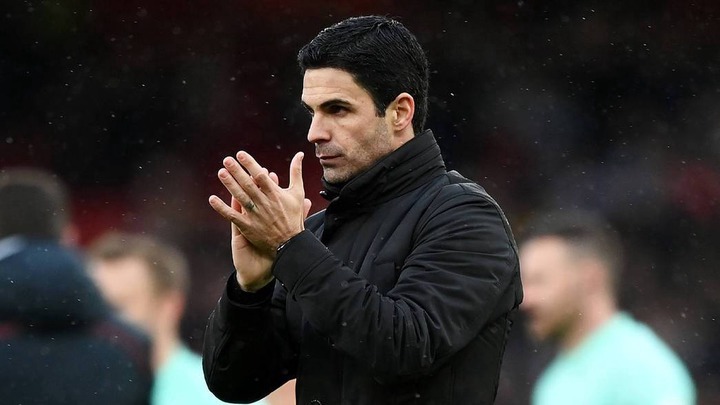 Although Mikel Arteta will be confronted with a difficult dilemma over his left back selection between Nuno Tavares and the returning Kieran Tierney, it is likely that he has already sketched out his intentions for the critical match against Manchester United tonight. 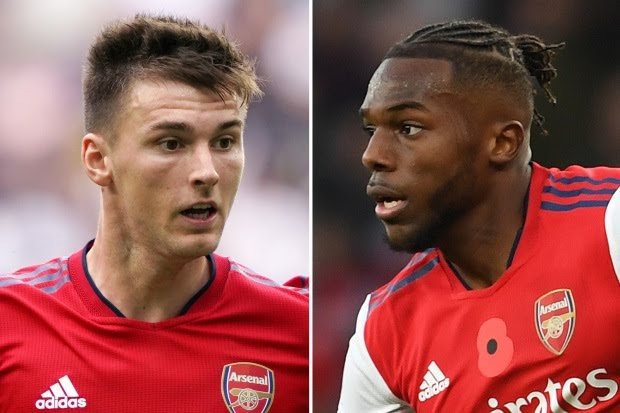 Nuno Tavares is receiving all of the attention he deserves right now, especially after a spectacular performance against Newcastle on Saturday afternoon.

The poor performance against Liverpool prompted many to believe that Arteta should replace Tavares with Tierney at left back following the match. Fortunately for Tavares, Arteta turned a deaf ear to the numerous criticisms and chose to stick with Tavares for the game against Newcastle. Tavares made a decision that he has never regretted, as he contributed to a clean sheet while also providing an assist.

Tavares has made a compelling argument for himself to be given the left back position in the future. Kieran Tierney's long-term injury, which kept him out of the first team for several weeks, was beneficial to his case.

However, the good news is that the Scottish defender, who previously held sole possession of the left back position, has been back in the fold for some time, hanging around with the first team and waiting for an opportunity to retake his shirt.

The left back position against Manchester United will be crucial, and Arteta will need to be selective in his selection because it could be the determining element in the game.

Whoever takes the field in that position will be tasked with marking Jadon Sancho, who is the most in-form forward for the Red Devils at the time of writing.

The big-money signing from Borussia Dortmund is progressively establishing himself as a regular contributor for the Red Devils, having scored in each of his previous two appearances. Sancho will be bursting with confidence following his goal-scoring exploits, and he will be looking to continue his impressive form in front of goal against Arsenal when the two teams meet later tonight.

Between Kieran Tierney and Nuno Tavares, who do you think should start at left back against Manchester United tonight?