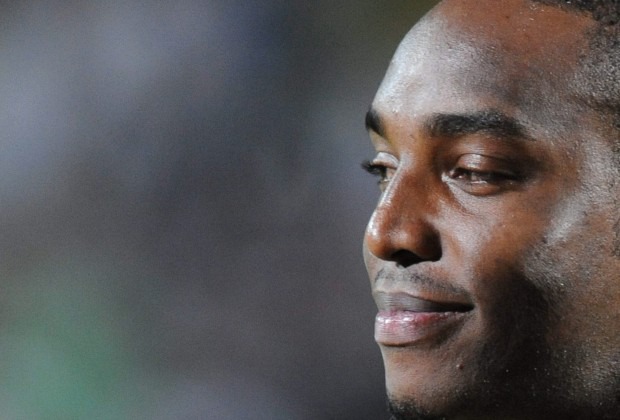 Benni Set For Massive Mzansi Return In The 18 Area

Benni McCarthy, Bafana Bafana's all-time leading scorer, will don his renowned boots - or, in this case, his legendary indoor soccer shoes - to headline one of Mzansi's most unique football shows.

What is the plot?

South Africans will be treated to a once-in-a-lifetime opportunity with the Heineken® All-INclusive Exhibition match, which will feature Kristine Lilly, the most capped international player ever, and Clarence Seedorf, the only player in history to have won the UEFA Champions League with three different clubs (four times).

They will be joined by Rosella Ayane, a current Tottenham Hotspur forward and Morocco national player, as well as Luis Garcia, a Liverpool and Barcelona star who played a key role in Liverpool's 2005 UEFA Champions League success. 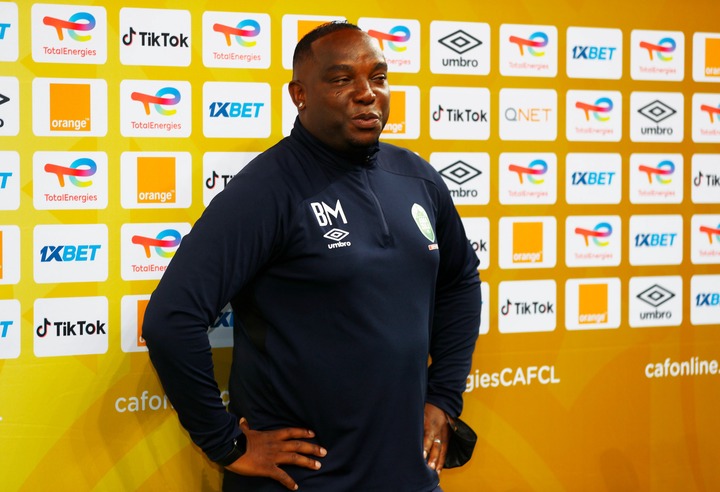 The Heineken® All-Invitational, a one-of-a-kind 5-a-side football tournament promoting inclusivity and diversity in the beautiful game both on and off the pitch, brought the concept to life. The exhibition, which will take place on May 14, 2022 at Gallagher Estate in Johannesburg, will feature a lineup of some of football's most illustrious figures, both local and international, female and male. 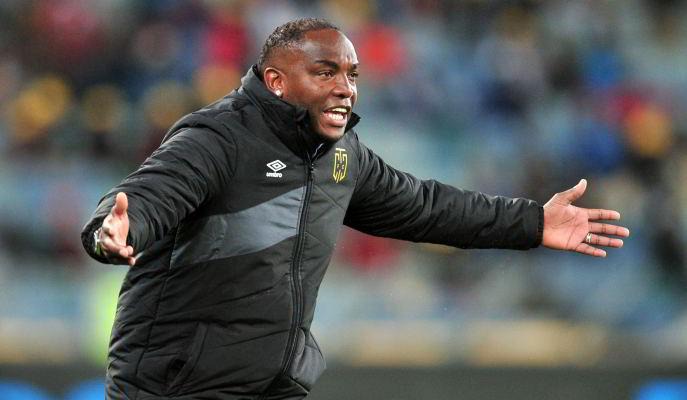 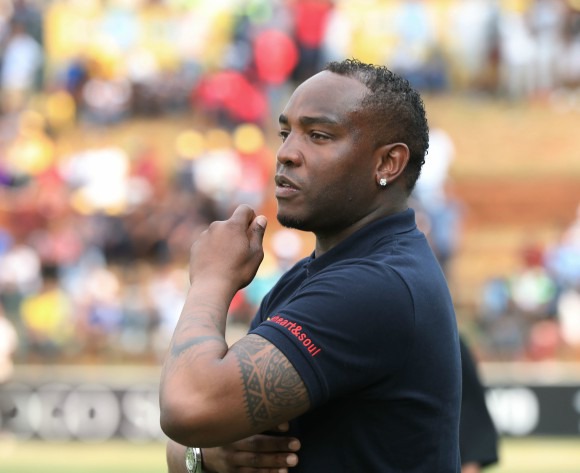 The tough questions are answered by Gordon Igesund!

"At Heineken®, we say cheers to all fans, men included," says Marcel Swain, Heineken® South Africa's Head of Premium Marketing. "Through the UEFA Champions League and, more recently, the UEFA Women's Champions League, we have been involved in football globally for decades. We hope to demonstrate to South Africa that football is for everyone by celebrating inclusivity and diversity in the sport. "The Heineken® All-INvitational is not only designed to entertain fans, but also to challenge stereotypes and shift ideas," he continued.

"What began as a simple talk with a fellow footballer has blossomed into a fantastic opportunity for players and spectators to recognize the game's diversity." "I hope that this match will contribute to the worldwide discourse about football inclusivity, particularly in Africa," adds Rosella Ayane. 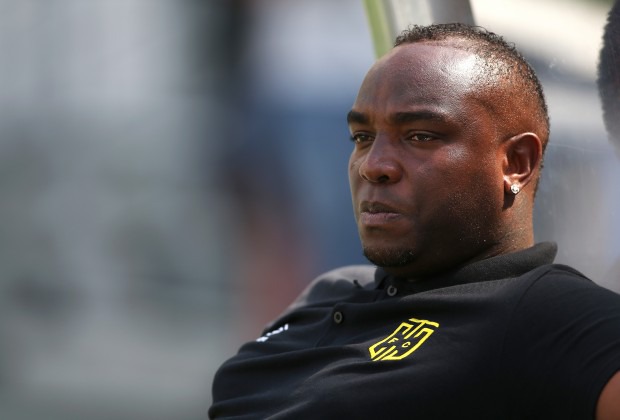 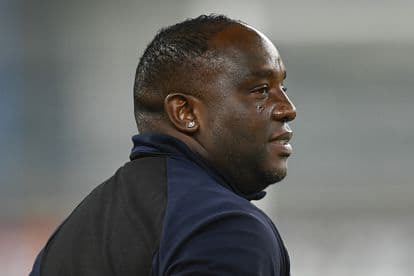 Amanda Dlamini, a former South African international captain, adding, "I'm very delighted to be involved in such a unique initiative." "We're ready to show the world that football is for all fans and players at the Heineken® All-Invitational, which is so much more than an exhibition match."