Arsenal's performance against the Big Six Friday night showed why they continue to struggle. Despite taking an early lead thanks to Emile Smith Rowe's goal, Mikel Arteta's team went down 2-1 after retreating into a defensive shell after a high-pressing start. They rallied by pushing high again and found the equalizer before Cristiano Ronaldo's penalty decided the points in favor of the Old Trafford team. 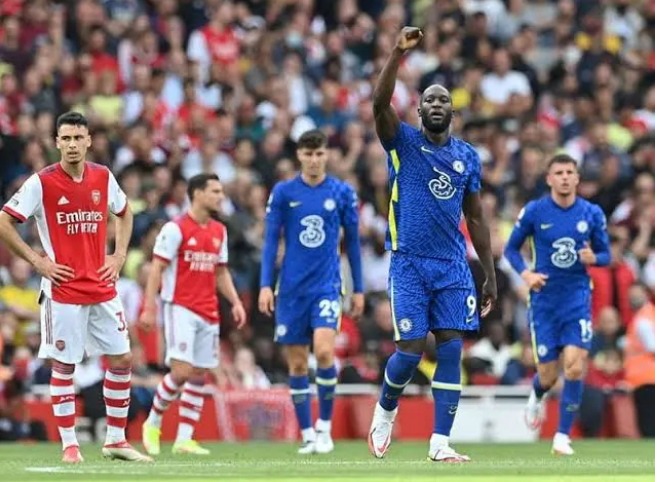 With a win over West Ham, Arsenal would have moved into fourth place, however they were beaten by Manchester United, who rallied from a 2-0 deficit to defeat them by a score of 3-1.

Arteta believes that Arsenal's pressing has cost them points this season because of its inconsistency. Arsenal's inability to maintain a press for the full 90 minutes is a recurring problem. At the beginning of games, they put a lot of pressure on opponents, but as the game progresses, that pressure falls away and they settle into a deeper block. 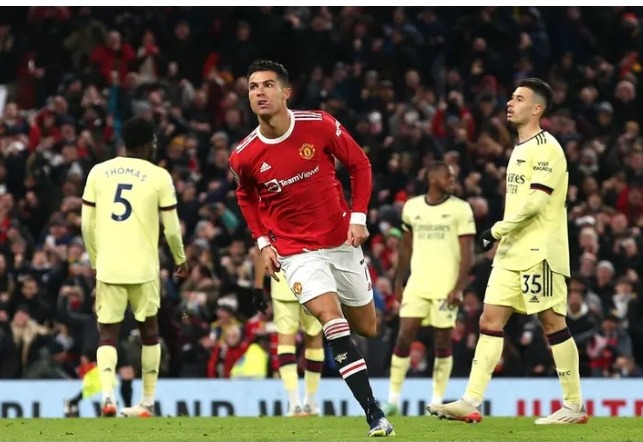 If you think Chelsea, Manchester City, and Liverpool would be too much for them to handle in a one-on-one encounter because of their lack of quality, you'd be wrong.

The reason they have failed in every difficult test they have faced this season, from Chelsea to Manchester City, Brighton, Palace, Liverpool, and finally Manchester United, is that they have not mastered this technique. 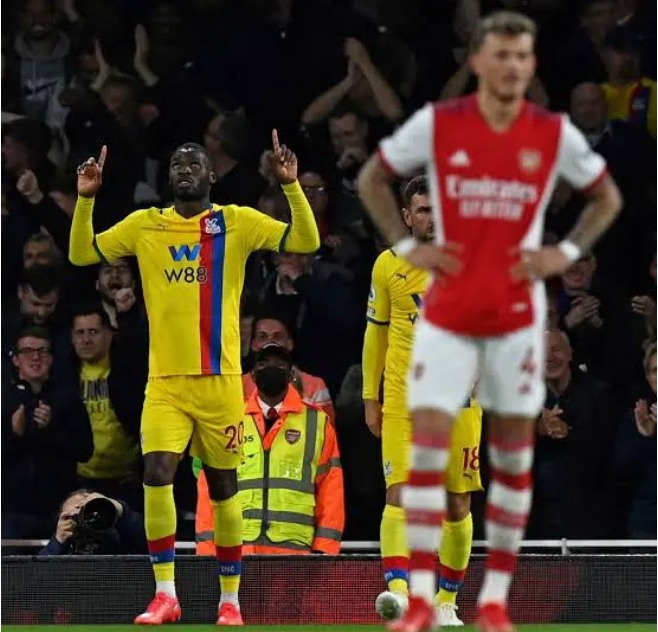 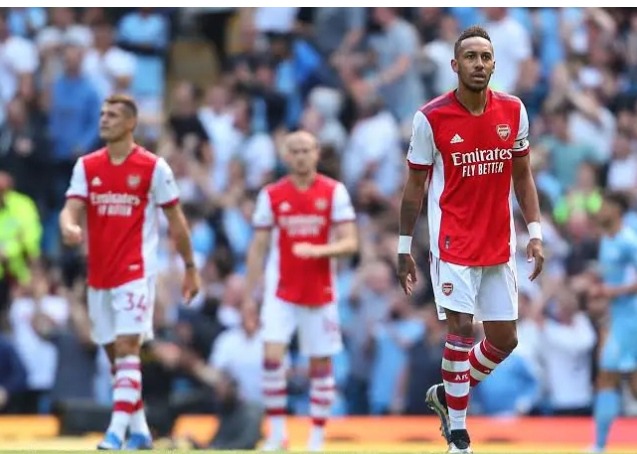 Nuno Espirito Santo-less Tottenham and Leicester were the two biggest opponents for Arsenal this season, both of whom are still unable to keep a clean sheet to save their life. When they face teams they should be able to beat, they're getting the job done, but they can't rise to the occasion when they face tougher opponents.

Most of the season, Arsenal players should be fresher and healthier than their competitors because they don't have any weekly European duties. The justification that the players' lack of fitness is to blame for their inconsistent pressing is a flimsy one. It doesn't matter that they had a few injuries at the beginning of the season.