Orlando Pirates was well represented as South African football was put on the biggest stage in world football. This is a club that is huge in the country and has a lot history more especially with the national team. Many will argue that this has dropped over the years and we've seen lesser quality at the club, however this game showed that there's still hope. This was a true reflection of what we have been observing in domestic all season long. 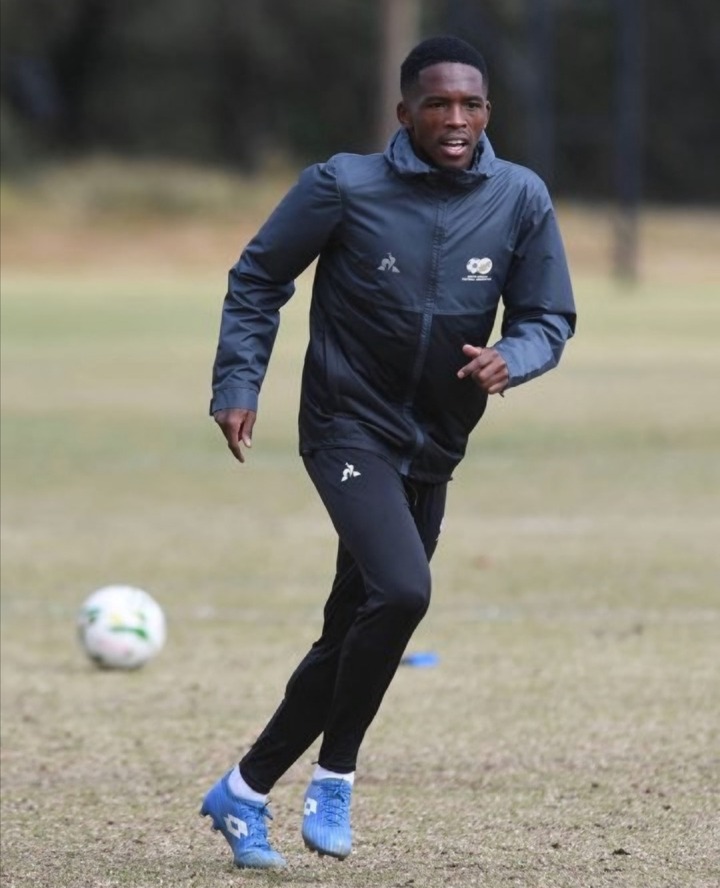 This star has seen a meteoric rise since joing Orlando Pirates in 2020. He has since grown in popularity and performances which earned his the hod from Hugo Broos. He has been part of the Bafana Bafana during their recent round of fixtures. He wasn't just part of the squad, however he put a solid number of minuted more especially against the reigning world champions. 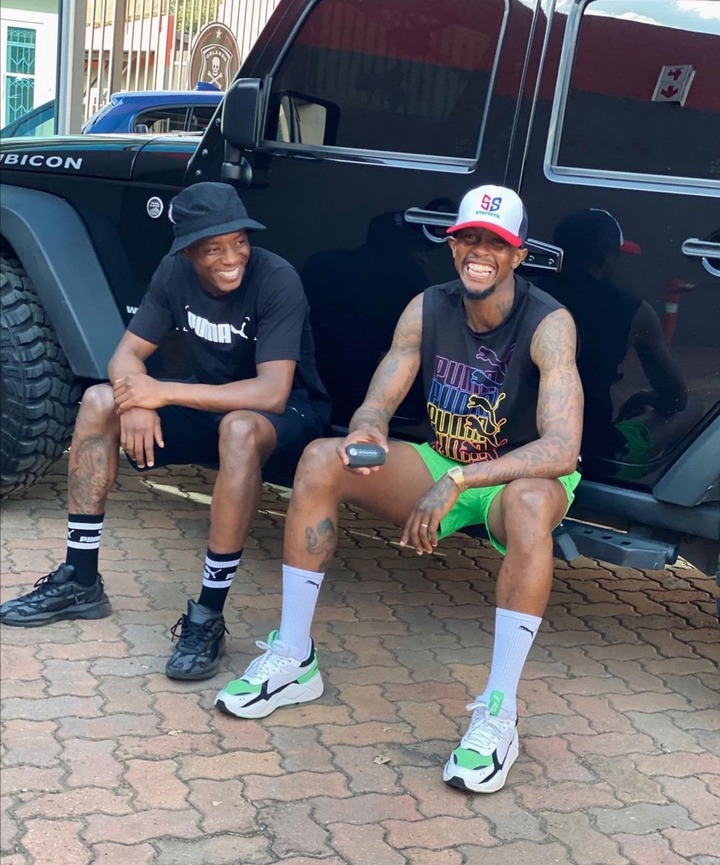 Zakhele Lepasa took to social media to tag Linda Mntambo as he shared a clip of thee Orlando Pirates teammate in action against France. The striker shared a video of Thabang Monare as he tackled Manchester United Star Paul Pogba a few minutes after he entered the field. Lepasa shared that Linda Mntambo received his gift from his teammate which suggests that he was looking foward to it.

Thabang Monare played the entire 90 minutes, however he struggled against the class of N'golo Kante and Paul Pogba. South Africa lost by an appalling 5 goal margin, however they fought all the way to the finish. France was entirely dominant, however the scoreline isn't a true reflection of the game. 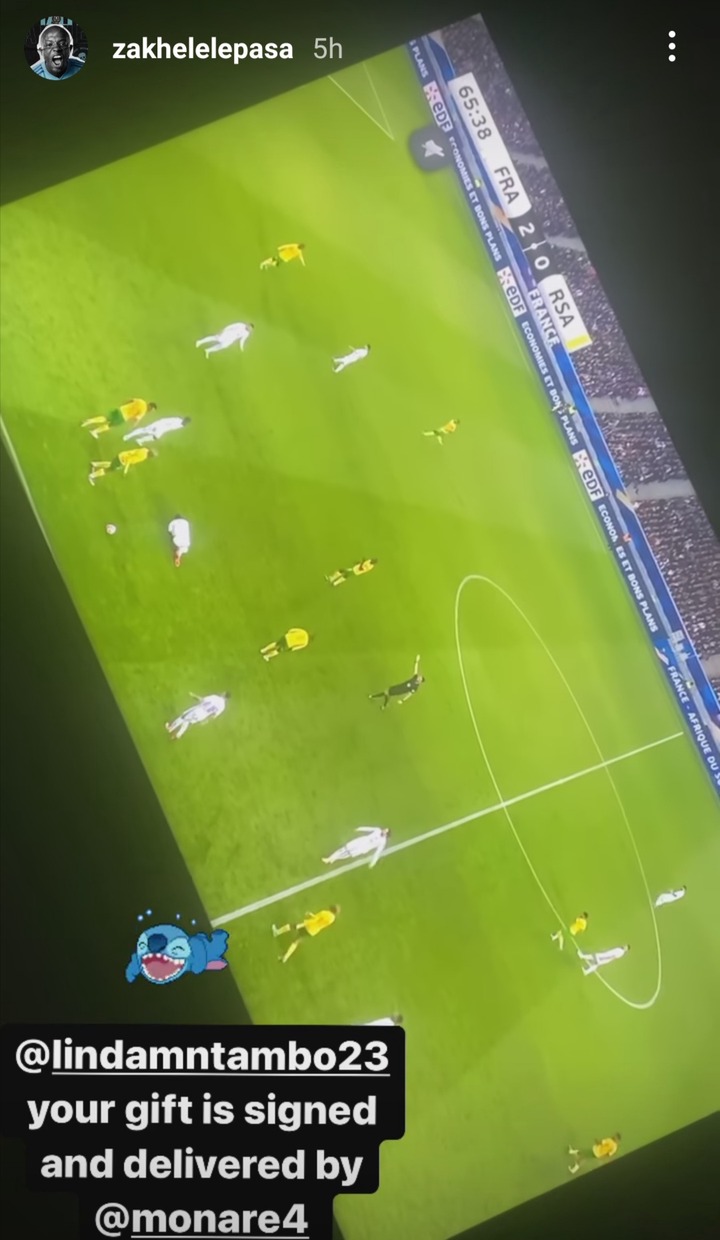 Thabang Monare has been having an amazing season since returning from a long term injury lay off. The star could be considered as a late bloomer, however he has been taking advantage of his new found fame and somewhat fortune. Many are looking foward to hearing his view of the match and judging by his animated personality, it is going to be hilarious to witness it. 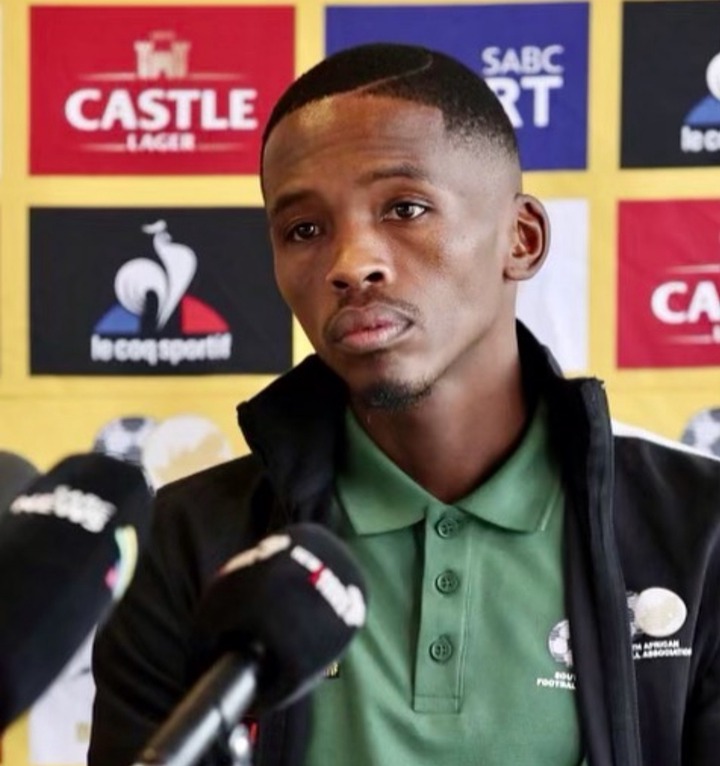 Sekhukhune Achieves It's Long Vision of Playing in Limpopo