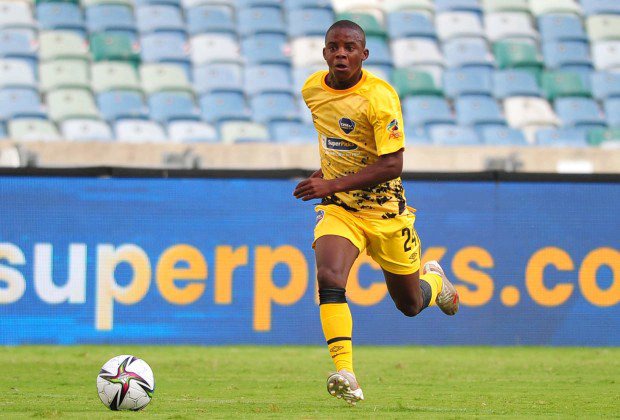 Luphumlo Sifumba, a star player for Cape Town City, has signed with Roc Nation Sports, which is a well-known sports agency.

Sifumba has been through Cape Town City's development program and has trained with the first team. 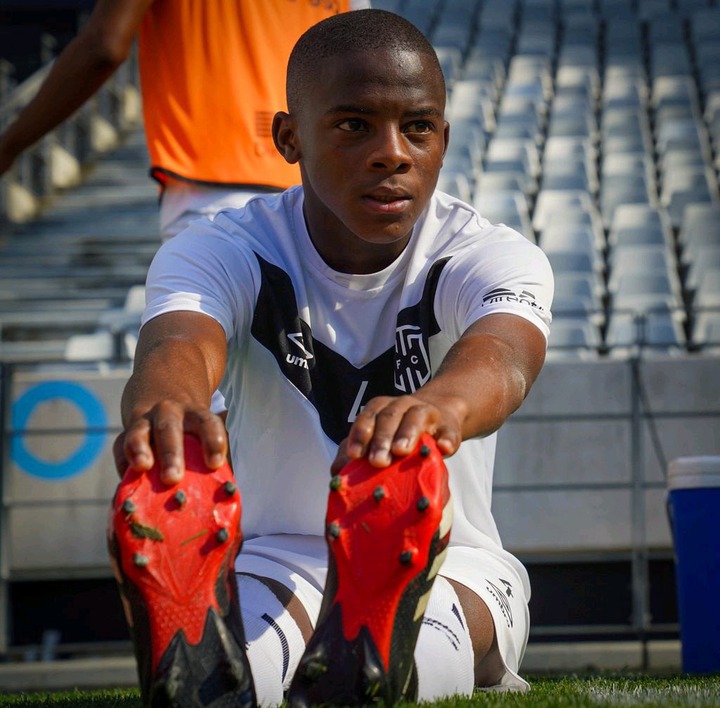 Sifumba joins South African athletes like the Springboks Sbu Nkosi, Tendai Mtawarira, Cheslin Kolbe, and Captain Siya Kolisi, who have all been signed by Roc Nation. Bongi Msomi is the captain of the Proteas Netball SA team, and Temba Bavuma and Lunga Ngidi are the captains of the Proteas Cricket team. 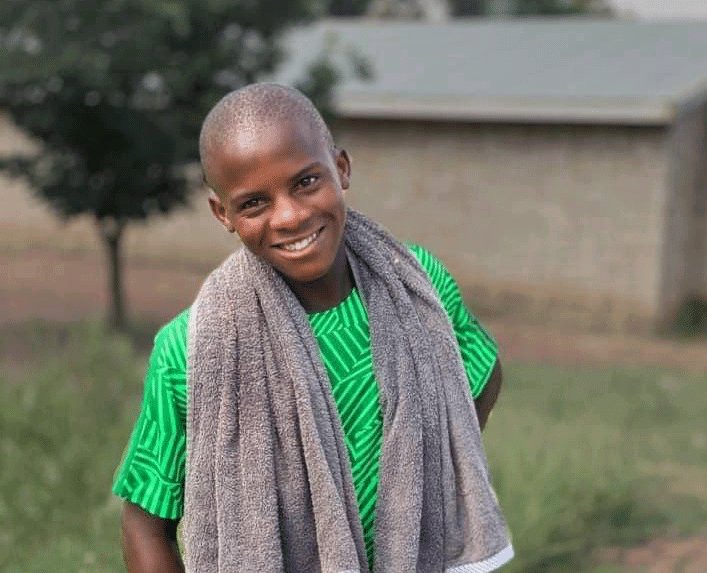 Sifumba has always been the first to do something new.

The 16-year-old, who was only 15 at the time, also made history last year when he became the youngest player to play in a DStv Diski Challenge game. This is the second division of South African football.

This deal is part of the agency's ongoing efforts to grow its presence in Africa and sign young athletes at the start of their careers. Sifumba, who is known as "Kaka," made club history last year when he played in South Africa's Diski Challenge tournament when he was only 15 years old, even though he had been asked to train with Cape Town City's first team.

The boy was found through a forward-thinking youth development program in Cape Town called DreamClub 100. He was only nine years old when he was found.

When Sifumba scored an amazing goal for Coastal United in the DStv Compact Cup earlier this year, he quickly became known all over the country.

Roc Nation Sports International (RNSI) will be in charge of Sifumba's career. They will also guide and help him as he moves up through the ranks to the senior level. Nathan Campbell, who is the Global Director of Football Recruitment for RNSI, was excited that "Kaka" was joining the Roc Nation family. "Kaka is a good goal scorer who plays in the middle of the field as an attacking midfielder. We're happy to sign yet another great South African player. He is one of the young African athletes with the most potential.

Michael Yormark, president of Roc Nation Sports International, says that the purchase of Sifumba is a clear sign that the organization will continue to grow and have an impact on the African continent. His words were, "Our work in South Africa isn't just focused on well-known athletes.

We want to make a difference in the lives of young, talented athletes whose careers are just starting out. Without a doubt, Kaka's career has a lot of potential, and we're looking forward to helping him reach that potential. He is a young athlete who is very responsible and wants to make a big difference both on and off the field.

When I first met with people from Roc Nation, I said, I couldn't believe I was sitting here having this conversation. Right now, I'm very happy with myself and my family, and I can't wait to see what the future brings.