The Kaizer Chiefs have put in a lot of effort to put together a team that will be able to compete and be a threat for honors throughout the current season. Because of this, the Chiefs decided to give Arthur Zwane, whom they had recently hired to serve as coach for the team for the next three seasons, the ability to write checks. To this point, the Chiefs have brought on ten new players, one of them being Mduduzi Shabalala, who is considered to be a brand-new addition to the squad despite having spent some time with the first team during the previous season.

The Chiefs roster includes players like Siyethemba Sithebe, Lehlogonolo Matlou, Kamohelo Mahlatsi, and Dillon Solomons, as well as Yusuf Maart, Edmilson Dove, and Bonfils-Caleb Bimenyimana. These acquisitions pushed the total number of players recruited by the Chiefs to TEN, if one counts Shabalala as a new signing despite having previously played in the DStv Diski Challenge (DDC). 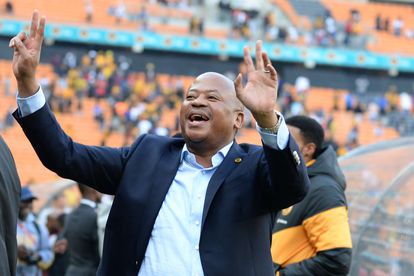 Zitha Kwinika and Ashley du Preez were the first two players to arrive at Naturena. Both of them came from Stellenbosch FC, where they had previously played.

After letting go of thirteen players, the Chiefs needed to make a significant addition to their roster, so they decided to sign ten players all at once. This may seem like a lot to some people, but it was necessary for the team. And the individuals that have departed are Bernard Parker, Daniel Akpeyi, Kearyn Baccus, Lebogang Manyama, Samir Nurkovic, Dumisani Zuma, Daniel Cardoso, Lazarous Kambole, and Leonardo Castro.

The last four players, Ramahlwe Mphahlele, Siphosakhe Ntiya-Ntiya, Anthony Akumu, and Sibusiso Mabiliso, followed those nine players out the door as they left.

The Chiefs were always anticipated to sign one more player before closing the cheque book, and they have done exactly what was expected of them by acquiring Bimenyimana as a result of their pursuit of him. 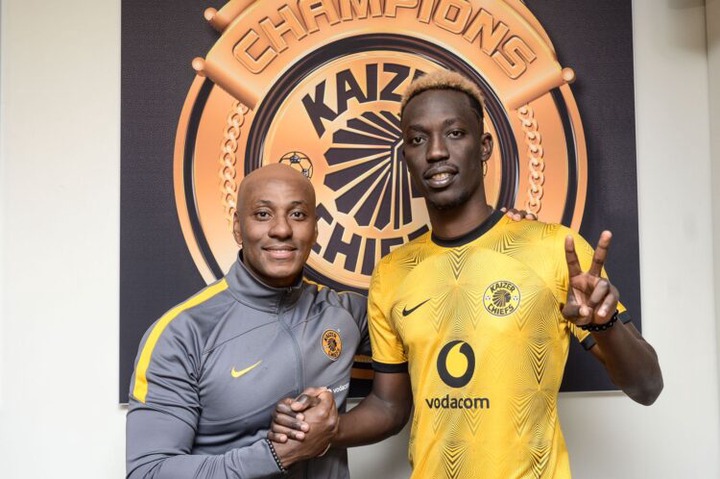 WHICH TWELVE PLAYERS HAVE DEPARTED FROM THE KAIZER CHIEFS?

WHO ARE THE NINE NEW PLAYERS ON THE KAIZER CHIEFS TEAM?

Festus Duwe, a young Malawian star, will compete in the SuperSport and Stellenbosch trials.