Manchester United were on their way to a victory over Aston Villa when Philippe Coutinho was introduced. In his second Premier League appearance, the Brazilian assisted Ramsey's goal before scoring himself to earn a point for Aston Villa.

Many observers would be taken aback by Coutinho's fitness and sharpness throughout the game. After his underwhelming time at Barcelona, one might conclude that the Brazilian lacks the ability to make an impact in the Premier League. He may, however, have given Chelsea reason to be wary of Eden Hazard's return. 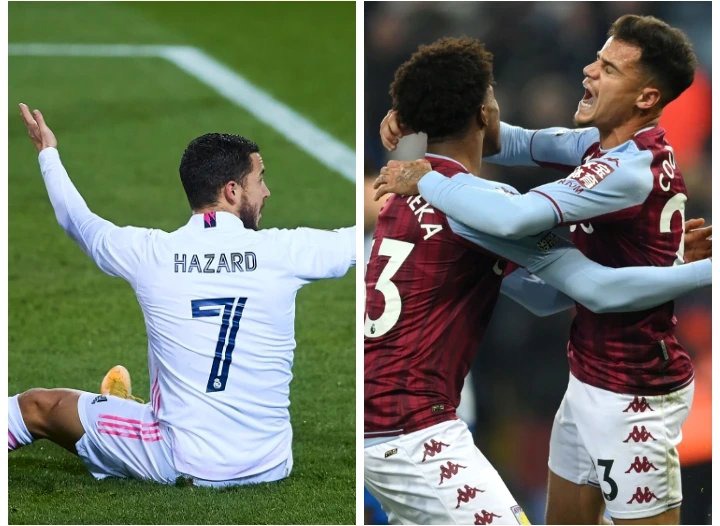 After making a name for himself at Chelsea, Hazard secured a big-money move to Real Madrid. And, like Coutinho, he struggled to establish himself in Spain. Hazard has only played 59 games for Real Madrid in the previous three seasons due to recurring injuries. He has only scored five goals in those games.

Chelsea wants to bring him back to Stamford Bridge. However, following his failure in Spain, there has always been skepticism about what he can bring to the table. Coutinho's performance in his Premier League comeback, on the other hand, demonstrates that nothing is certain until a trade is completed. 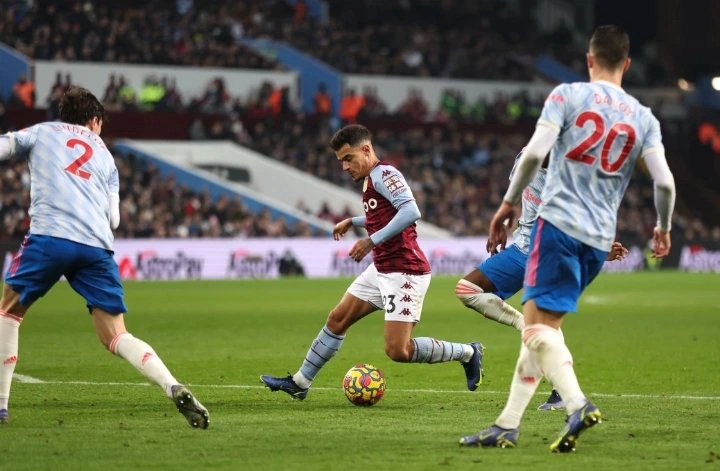 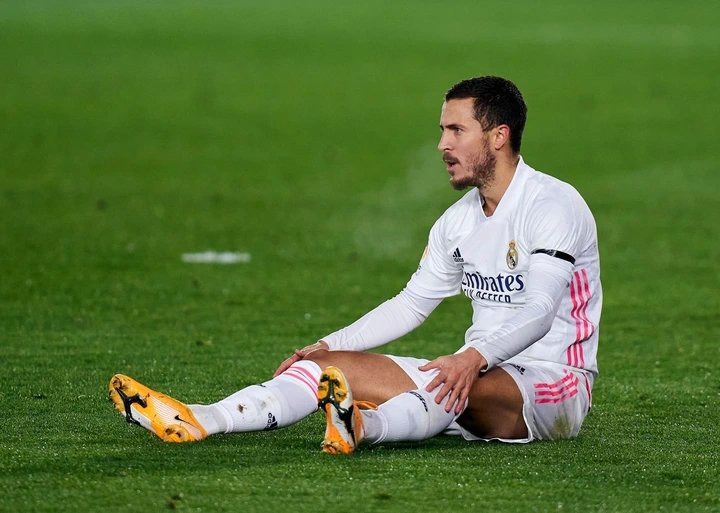 Despite being a disappointment in Spain, Steven Gerrard believes Coutinho has the potential to thrive in England. Chelsea's board of directors and manager Thomas Tuchel may be forced to make the same decision with Hazard. The Brazilian and Belgian players have struggled to adjust to the Spanish league but have retained the characteristics that propelled them to success in the Premier League.

Chelsea is now in charge of evaluating Hazard's situation. Because of Vinicius Junior's position and the impending arrival of Kylian Mbappe, the 31-year-old may never be a significant player at Real Madrid. But, like Coutinho, he has the ability to re-establish himself in the Premier League if given the opportunity.