Former Pirates midfielder set to extend contract with the Citizen's

By Sanele_writer (self media writer) | 7 months ago

After Mpho Makola's contract was set to expire in June 2021 with Cape Town City CTC and have open talks for an extension. 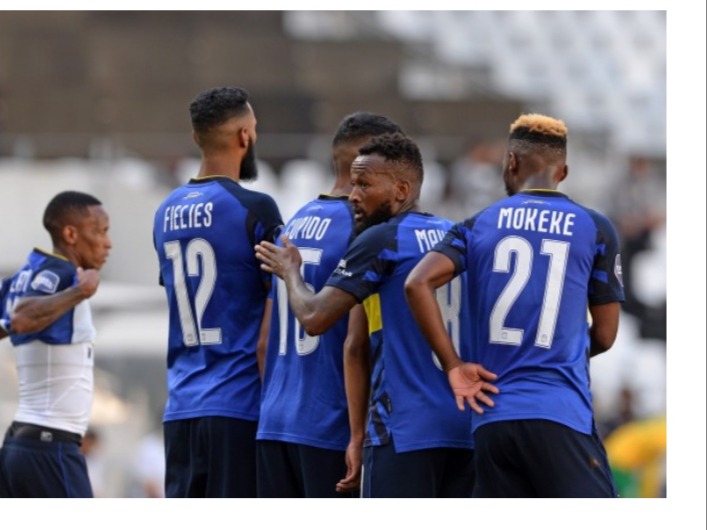 Makita who joined the Citizens after his departure from Orlando Pirates in 2019 after he scored 14 goals in 137 appearances at Pirates, however for the CTC he only scored a single goal but has been sensational with assist and have a helpful individual for the club.

As his boss Cormit has confirmed that an offer has been given to thier midfielder for a potential signing for upcoming years.

The 35 year old midfielder us nearing end of his career in football but has been sensational in midfielder and assist his teammates.

The player has made 25 appearances in all competition for the Citizens this season, 23 of which have been in the DStv Premiership. Despite being one of the senior citizens in the team, Makola has shown he is more than capable of delivering on a weekly basis in the topflight.

The CTC are hoping to end the league on a high note and will hoping to clinch a win against Black Leopards who are in high confidence after defeating Kaizer Chiefs which earners them hopes of surviving relegation.