A number of African players has been in the receiving end of racial abuse abroad. The likes of Benni McCarthy have learned to develop a thick skin while he was still in Europe. At first it was a big challenge for McCarthy but as time went on. It made him to be more determined and want to beat the opponent more badly than before. 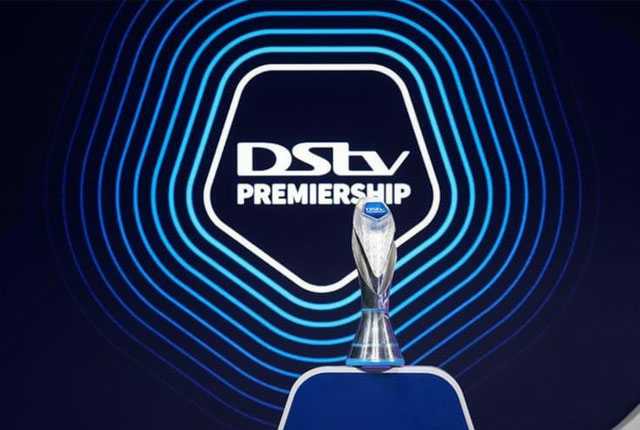 Former South African under-20 International Lehlononolo Matlou said while he was still playing in Europe. He got the shock of his life. He could not believe someone who supposed to protect him on the field of play could utter such harsh words.

During Campeonato Cunha de Portugal game in may against Sao joao de ver a match official called Nelson Cunha he uttered some painful words towards him. It was the first time the Swallows star experience such an encounter. 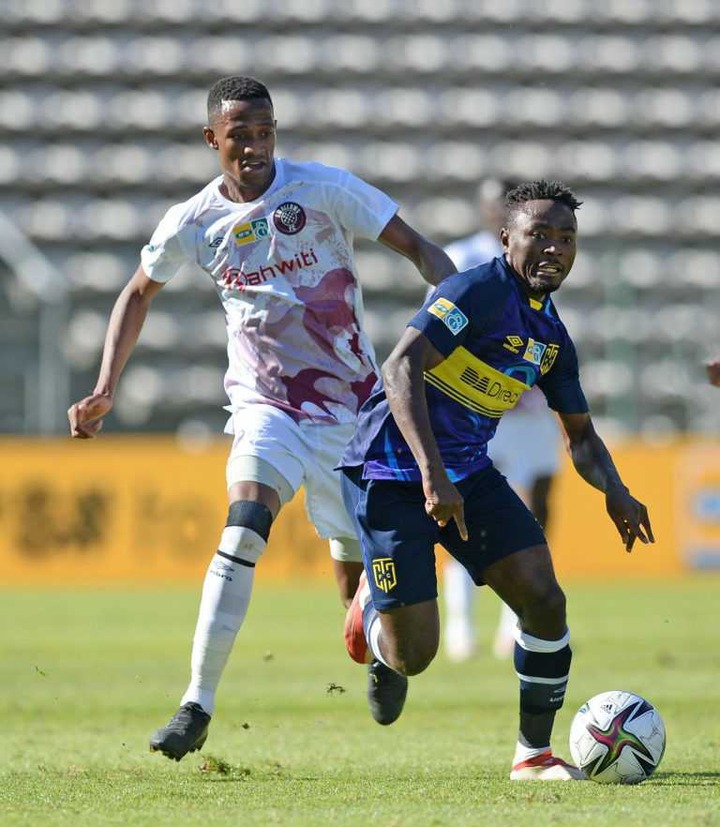 He came in as a substitute in that match. The referee gave him a red card. He left the field. After 90 minutes he approached the match official and asked what was the problem because he didn't understand why he was sent off.

The referee looked at him and said I don't speak English. He said this in Portuguese "Seu macaquinho vai embora" meaning go away you little "monkey". 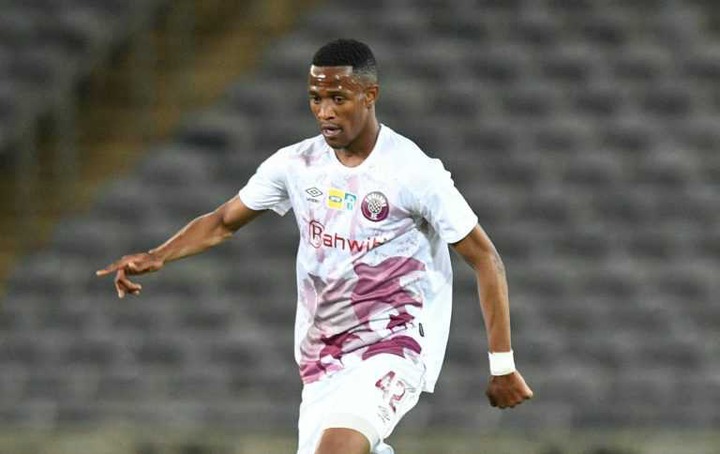 Matlou couldn't believe the referee just said such words to him. He said despite what happened he did not give up on his dream of playing in Europe.

I was very disappointed there way things happened. I didn't expect this to happen to me or any foreign player. However the positive is that I can take out of such a bad experience. Is that I manage to learn how to speak Portuguese said Matlou.

’I was going to take my rape ordeal to the grave’ see who says this.