Kaizer Chiefs Football Club's development structure and the players it has produced have been one of the most talked-about things lately. It has over the years produced players like Itumeleng Khune, Siyabonga Ngezana, Njabulo Blom, Happy Mashiane, and Nkosingiphile Ngcobo. 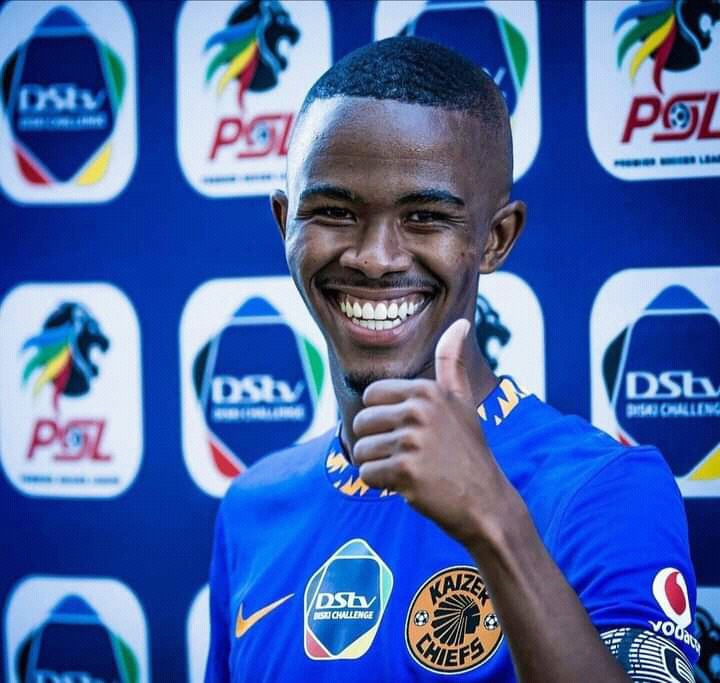 The youngsters were thrown into the deep when the club was banned by FIFA for allegedly registering and signing illegally, their punishment was a two-transfer window ban which meant that the club couldn't register any players during those two windows.

During these bad difficult times, we saw the rise of Njabulo Blom, Bruce Bvuma, Nkosingiphile Ngcobo, Happy Mashiane, Darrel Matsheke, and Keletso Sifama as they withstand any pressure the club of Chiefs calibre possessed. 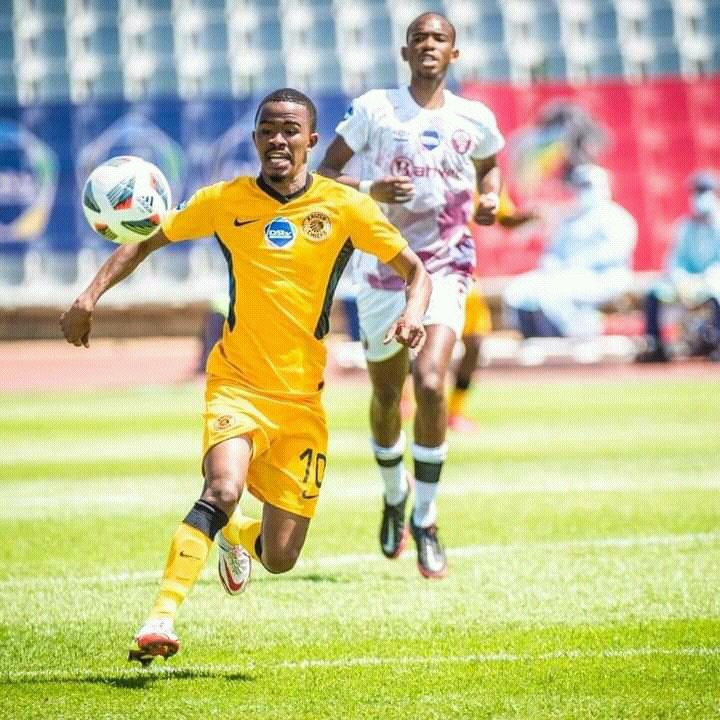 The youngster's hunger and youthfulness drove the mighty amakhosi to the final of the CAF Champions League, which they lost 3 - 0 to Pitso Mosimane's led club Al Ahly Sporting Club, also managed to sneak into the top 8 of the DSTV Premiership, after a one-nil victory over TS Galaxy Football Club on the last day of the season 2020/2021.

But since the arrival of head coach Stuart Baxter towards the end of last season, the youngsters have seen little action, and of those is the 21-year-old Sabelo Radebe who graduated to the first team at the beginning of this season, after an impressive run in the youth structure. 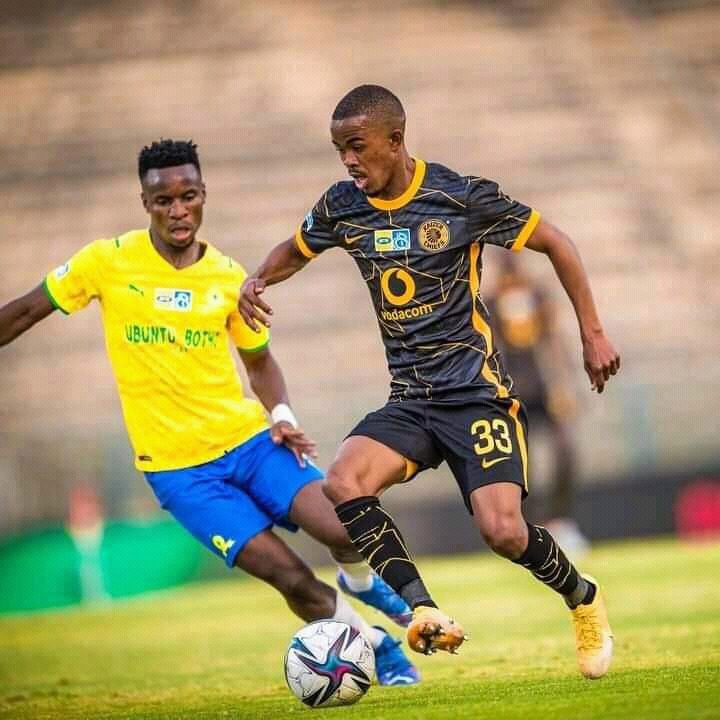 Bibo has played only one game for the senior team this season and is said to be on TS Galaxy radar, the Galaxies are said to be looking to sign Radebe in January on loan. 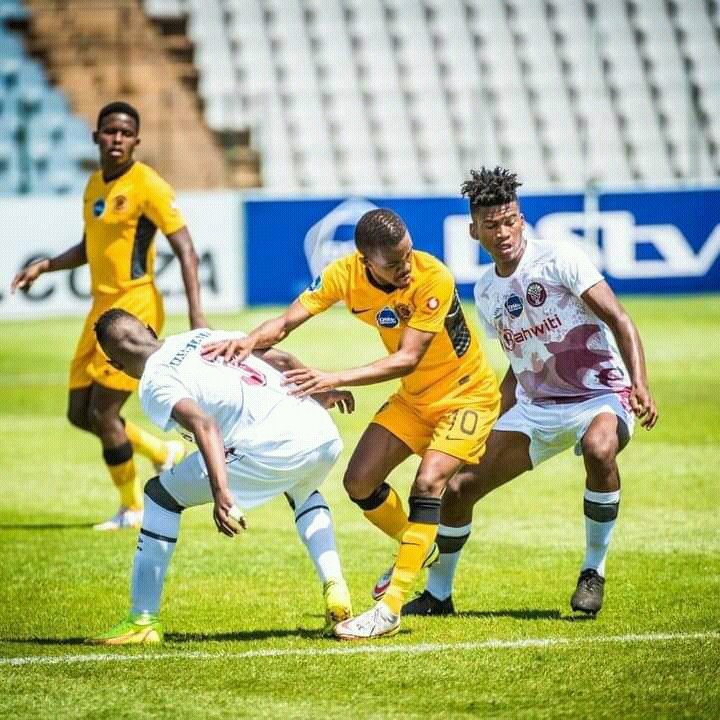 The move will be good for both Galaxy and Radebe, as it will provide them a chance to grow as well getting positive results.

Meet The Audi A7 Sportback