A number of Kaizer Chiefs players could be released at the end of the current season including some of longest serving players. 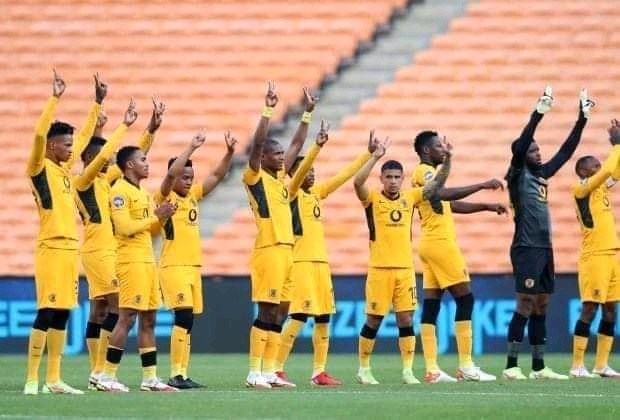 We take a look at the list of Amakhosi players who are facing to be let go by the club.

After signing a couple of players in the previous window transfer at the beginning of the season, Amakhosi did not release any players to make space for the new singings.

The club is also expected to make a couple of new signings in the current transfer window and that might lead to the club's squad to be overcrowded.

Amakhosi will have to release some of the fringe players to make space for the new arrivals.

According to reports Lazarous Kambole, Siphosakhe Ntiya Ntiya and Lebogang Manyama are among of the players that are set to be released by the club come end of the season.

The duo of Kambole and Ntiya-Ntiya were put on transfer list by the club at the beginning of the season to prevent of losing the players for free.

However no team showed any interests to the duo after having a poor run at the club last season. 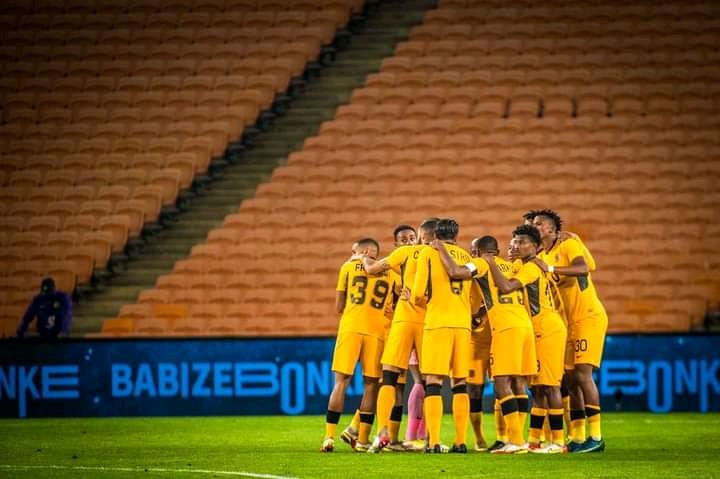 The duo will depart the club as free agents as their contracts will be coming to an end come end of the current campaign.

Manyama has been struggling for a game time at the club with injuries being the huge obstacle on his career after he had back to back injuries last year.

His contract will be ending at the end of the season and according to reports the club might not renew his stay at Naturena.

Manyama will also leave the club as a free agent since his contract will be ending at the end of the season. 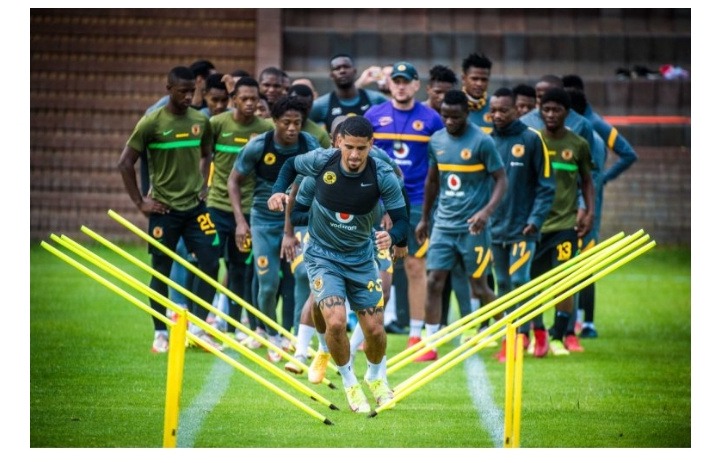 Another long-serving players that are set to leave the club are the likes of Bernard Parker, Eric Mathoho, Daniel Cardoso and Ramahlwe Mphahlele.

Dlamini Zuma Warns KZN Government To Keep Their Guard Out.

Pictures: House of Zwide cast’s fashion on the Fashion week red-carpet see pictures from their page