Former head coach of Baroka FC once said this football can kill you, this is something he said due to the fact that the beautiful game of football will not always give you the type of results that you always hope for. This is a matter of fact because the result we see in a football match are not entirely birthed by the fact that you are the most talkative coach in the field or even because you are the most convinced coach in the league. 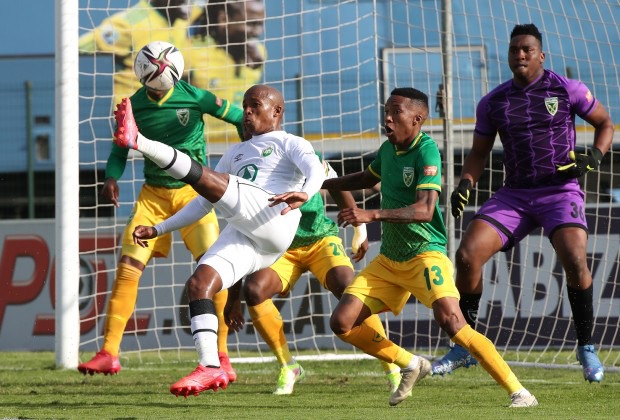 This is something that can be said about the head coach of AmaZulu because ever since his side shocked the entire South African football universe by finishing as runners up in the DStv Premiership, Benni McCarthy could not stop speaking about the plans he has about AmaZulu and how they are aiming to become a dominant side in the league. But as far as things are concerned things are not entirely working according to Benni McCarthy's plans, AmaZulu are currently having difficulties to regain their momentum in the league. 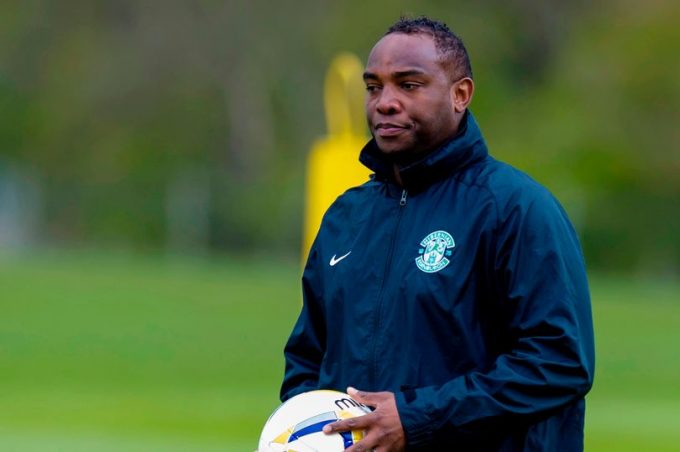 AmaZulu were first knocked out of the MTN 8 tournament by Cape Town City as they lost by 2-1 and then they were defeated by Mamelodi Sundowns 1-0 in a DStv Premiership encounter, and then they went on to lose 1-0 in the CAF Champions League preliminary round, until they came back to win 3-1 against the Malawian based side. On Wednesday night's encounter against Golden Arrows Benni McCarthy's AmaZulu went on to play to a 2-2 draw in a KZN derby against Golden Arrows. 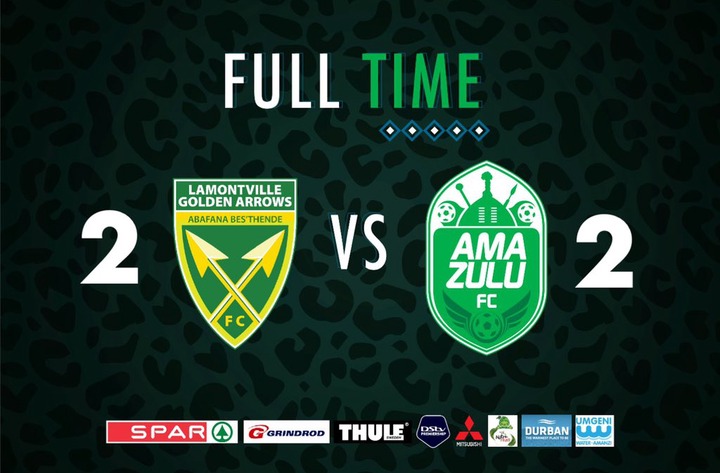 This was another stagnation to Benni McCarthy and his side as they are yet to record a victory in the league Lehlohonolo Seema made sure that he prepares tough tactics against his noisy neighbors. This was a match that AmaZulu almost lost if Sibisi from Arrows did not commit a foul in the late minutes of the second half, and then Bongi Ntuli stood up as he took the penalty kick and he slotted it to the back of the net. AmaZulu's next two league games will be against Baroka FC, and Kaizer Chiefs before they meet with TP Mazembe on CAF Champions League.

A lady shared a heartfelt summary of her life after graduating