Orlando Pirates are currently playing against AmaZulu FC in the Dstv Premiership away from home, and the visitors has already claimed the lead in the match as Deon Hotto broke the deadlock in the first half of the match.

Both AmaZulu and Orlando Pirates has been suffering in the league, as the two clubs has been picking up more draws from matches then wins. AmaZulu FC has the most draws on 9 and Orlando Pirates are sitting on 7 draws, with the club's now standing a chance to pick up a win as they play against each other.

The match would either end in another draw for both of the clubs or one of them might stand to capitalise from the match and walk away with a win.

The match are still far from reaching conclusion and more potential goals could be scored as we wait for full-time. 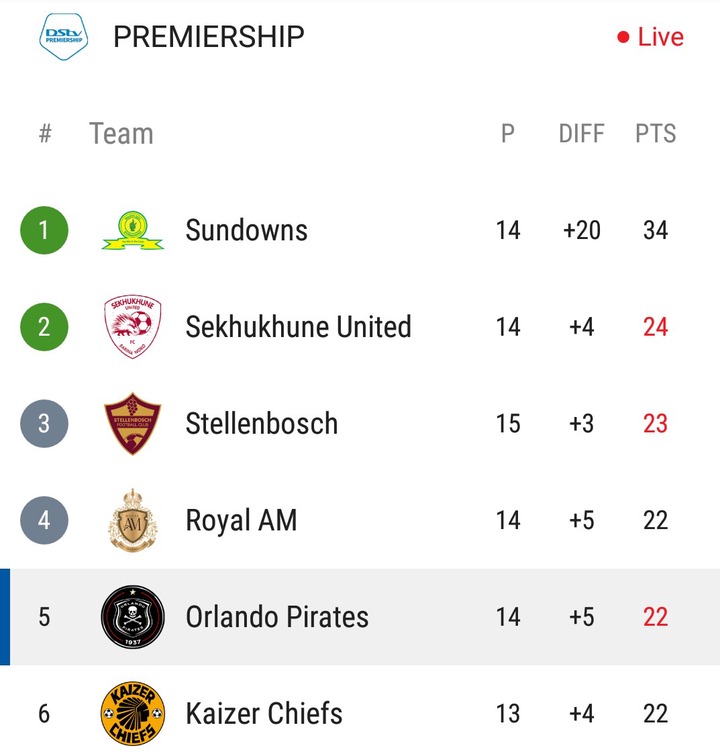