Tshwane was buzzing on Saturday as soccer fans flocked from around the country to watch one of the biggest fixture in the Dstv Premiership, Kaizer Chiefs fans who have seen a bit of improvement in their team despite losing the first game of the season were hoping that their side will match the mighty Mamelodi Sundowns, both sets of fans came into game with hope that their team will do well particularly after the mid-week games where the other team won and the other lost. The pitch was set and the Loftus stadium was ready, unfortunately, Chiefs were not ready as they got a beating of their lifetime and Junior Khanye says they got lectures. 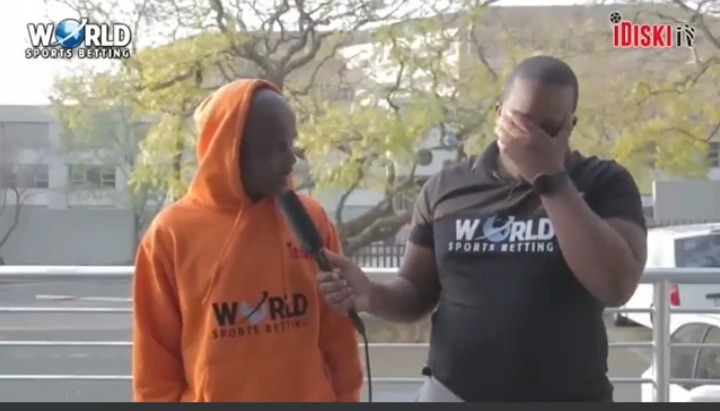 Speaking on IDiskiTV as he always does, Khanye said that was like primary school kids getting university lectures, he felt Masandawana won the game in the midfield where Andile Jali was playing, he sang special praise for him saying he is the best defensive midfielder ever produced in South Africa

The former South African under 23 international also said that there is no team that will ever beat The Brazilians of the coaches are fair to the players since he believes they lost their game against Galaxy because Jali was not playing. 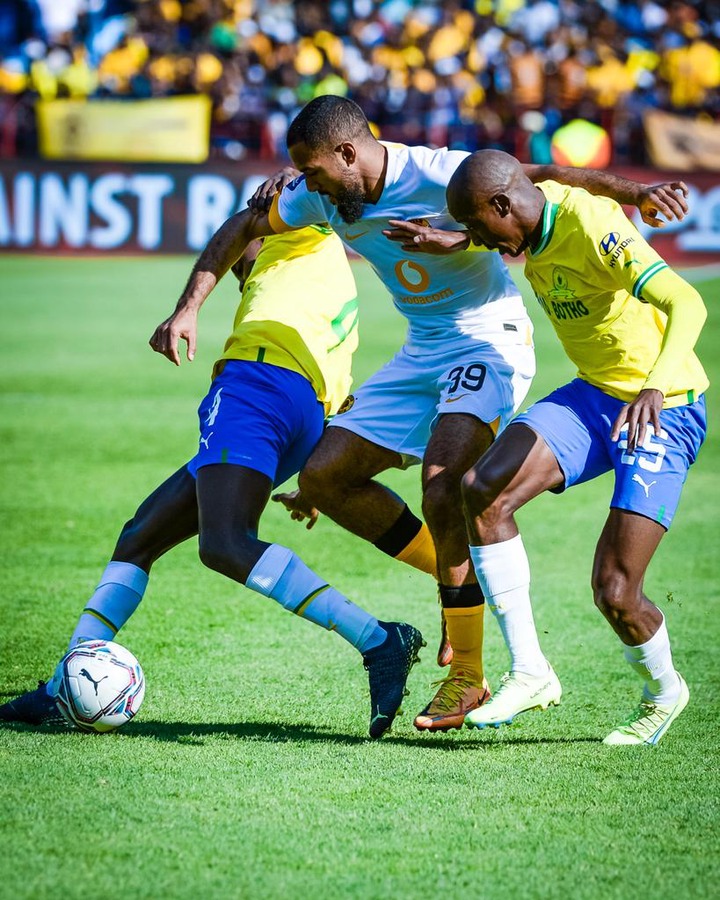 "Welcome to the University of Mamelodi Sundowns lectures versus the Primary School of Kaizer Chiefs, yeah, one of the mistakes they made against TS Galaxy, complements to the boy, one of the best defensive midfielders South Africa has ever produced. That is why I call them a university, the class proved my point.

"There is no team that can ever beat them if coaches are fair with ayers and the ayers prove themselves. Number one, the body language shows that they are coming into the game after losing the previous one. Complements for signing Nassir Abubakar," Khanye Said. 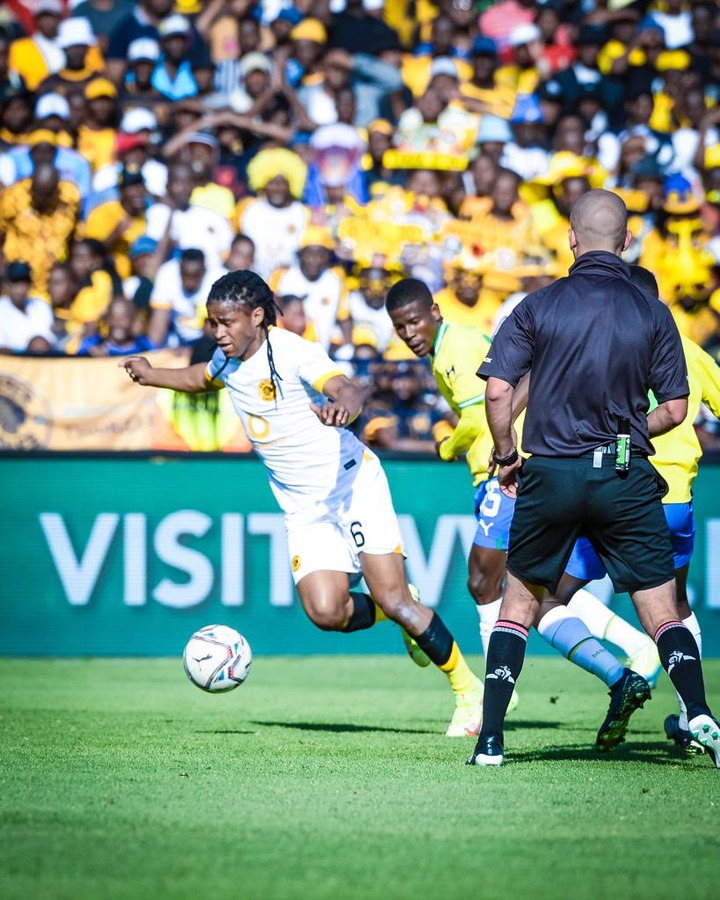 Sundowns hammered Chiefs 4-0.and that could be the heaviest defeat for the Naturena based outfit this season, fans were taken away by the 3-0 win over Maritzburg United and thought they can beat the defending champions.