One of the African countries that makes big investments in football is South Africa. The National First Division and the South African Premier Division are governed by the Premier Soccer League, which has a simplified structure. 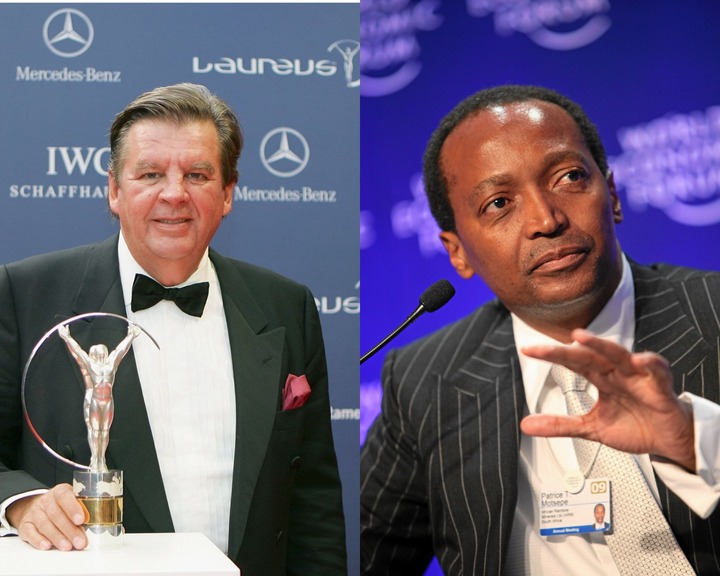 The two leagues have pushed the regional teams to provide their finest performances. Who will own the richest South African football team in 2022? The wealthiest football team owners in the nation as of the present are included in this article. 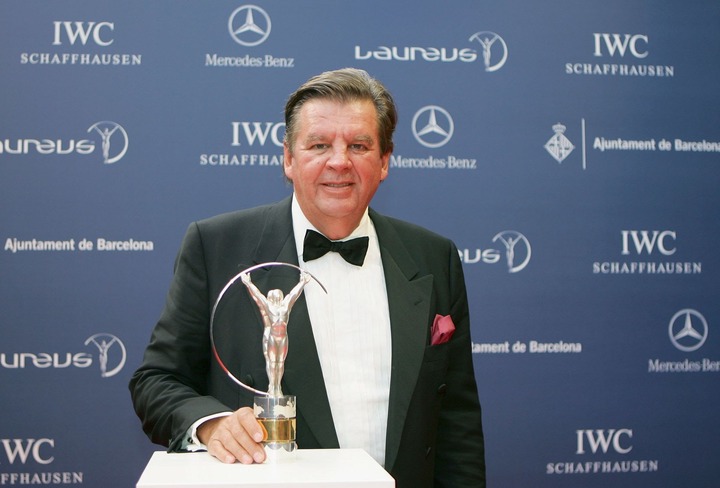 Ramgro, a company that invests in industrial mining and financial services, is led by Rupert. The business tycoon purchased Cape Town's club Stellenbosch FC in 2016 after becoming interested in South African football. Rupert is the richest football player, according to Forbes Rich List, with a net worth of $7.3 billion (R108 billion). 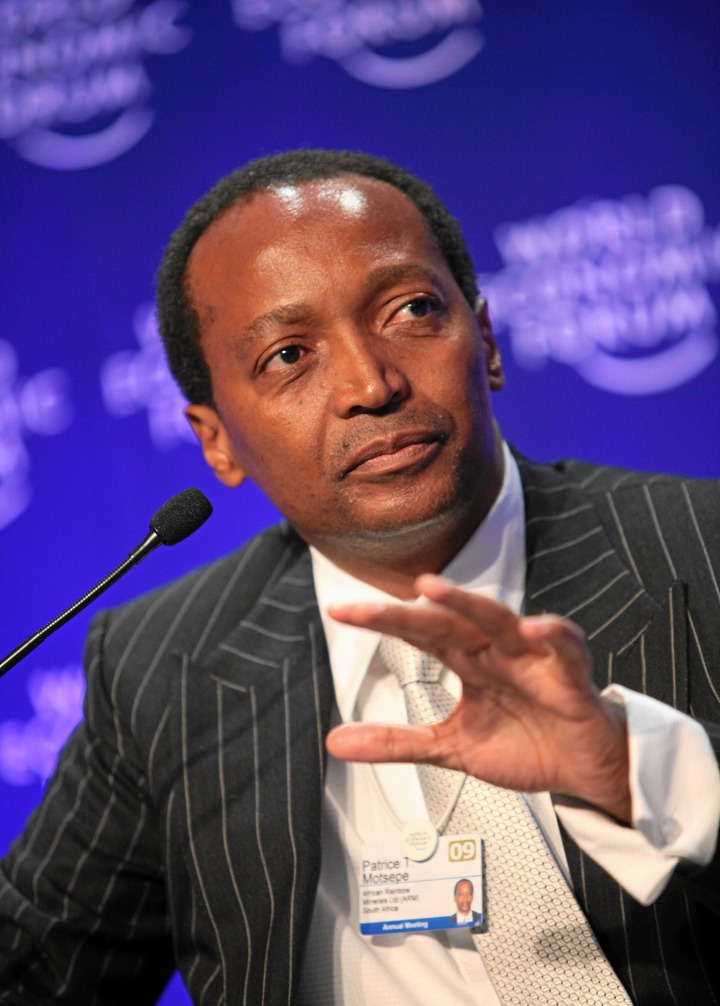 In 2003, mining tycoon Motsepe made his first investment in football, purchasing 51% of the stock in Mamelodi Sundown Football Club. Later, Motsepe took sole ownership of the club, and he has contributed significantly to its long-term success. Motsepe has a $2.7 billion net worth (R35 billion). 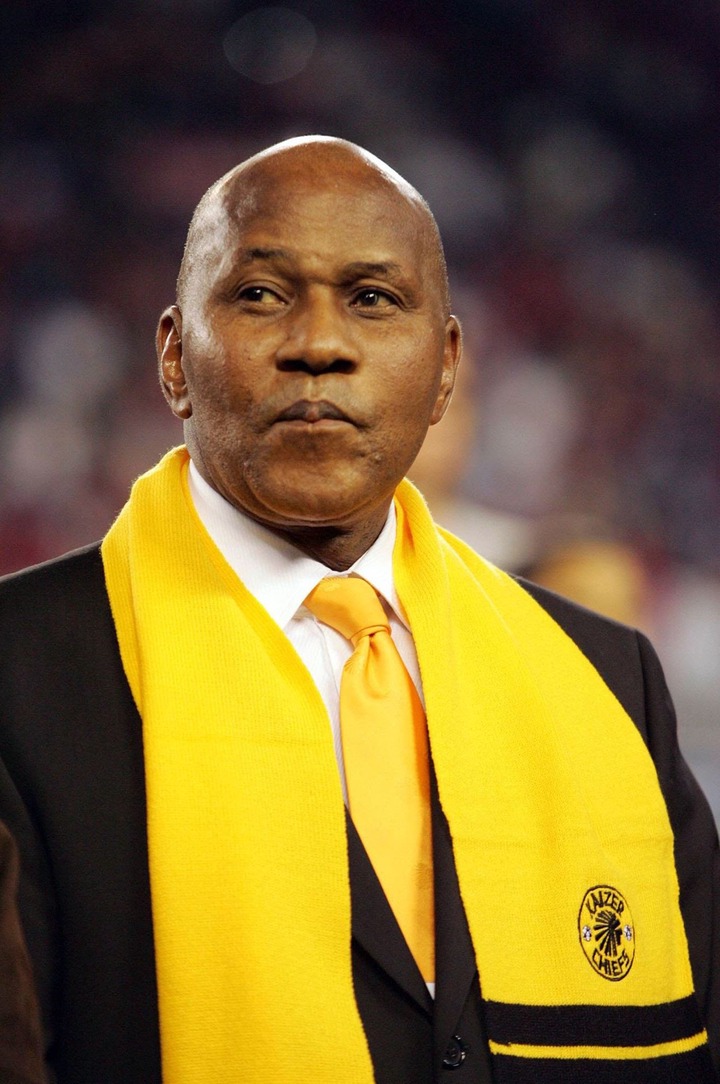 In the United States, Motaung, popularly known as "Chincha Guluva," started his soccer career with the Orlando Pirates before switching to the Atlanta Chiefs. He established Kaizer XI in 1970, which then changed to 1971. Kaizer Chiefs have won several awards under Motaung's leadership, and he is said to have a net worth of over $40 million. 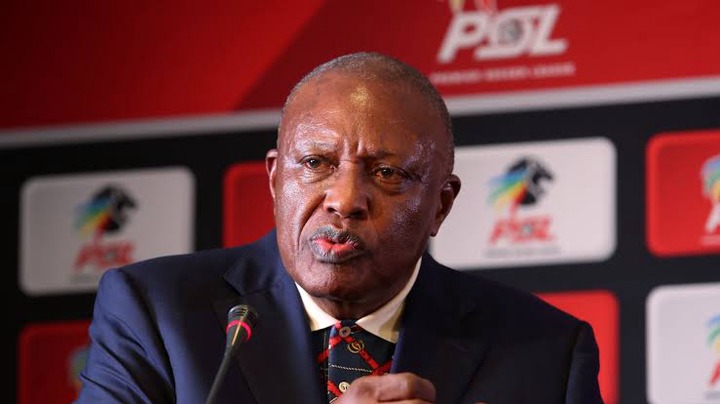 The South African Orlando Pirates won the African Champions Cup for the first time under Irvin Khoza's leadership in 1995. He gave stability and sponsors to the club. Khoza is worth $35 million in total. 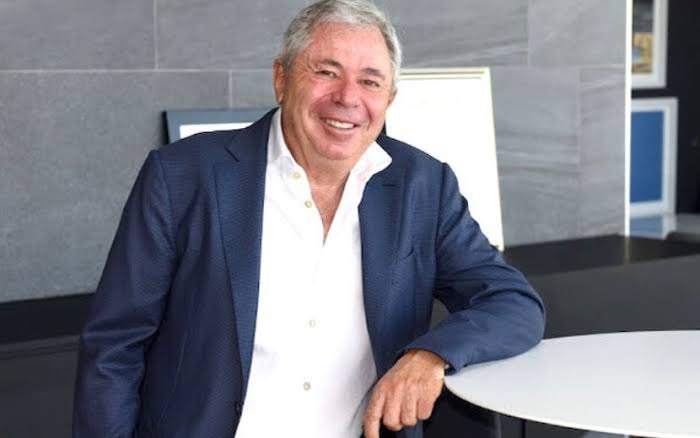 Joffe is the CEO of Bidvest Group Limited, the company that owns the football team Bidvest Wits. His net worth is said to be $15 million. In both local and foreign business, he has more than 30 years of experience.