When youngsters grow up playing football on the streets of South Africa they dream of playing for one of the big teams from the Premier Soccer League, and Orlando Pirates is one of those dream teams that youngsters imagine themselves playing for. However things can get to be a nightmare once these youngsters grow up to become professional footballers and then when they are supposed to be given an opportunity to play for their respective club, that opportunity gets delayed again and again. 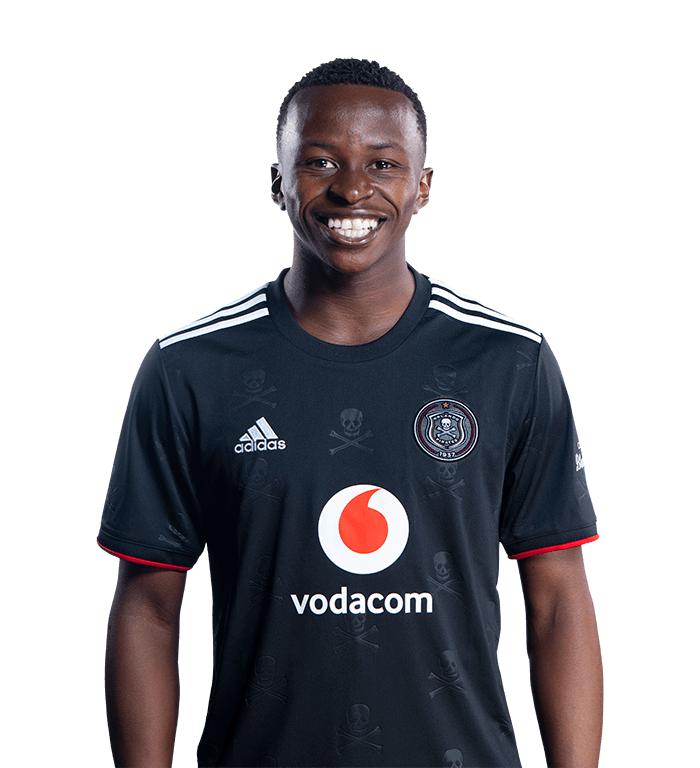 This is exactly what is happening for the 25 year old Siphesihle Ndlovu as there are reports of him that be is no longer happy at the Soweto giants and that he wants to exit from the club due to the fact that he has been rarely featured, and this is something that is not good for his career because when he joined Orlando Pirates from Maritzburg United he hoped to make history with the Buccaneers because they are a bigger team when compared to the team of choice, but only to find out that he will experience nightmares at Pirates as a result of not being played by the coaches. 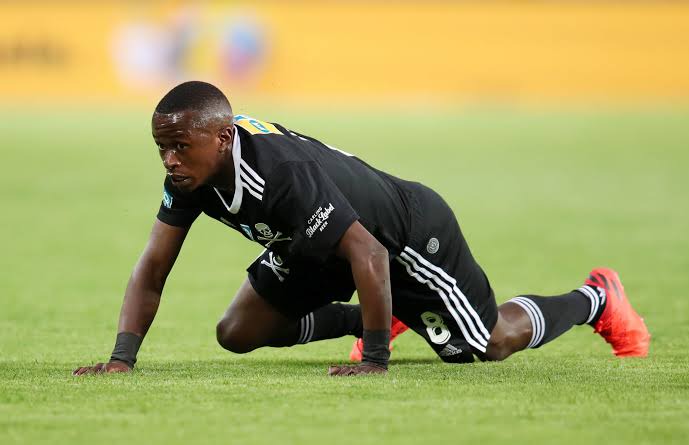 Siphesihle Ndlovu is not getting any younger, he is no longer a youngster as he is 25 years of age. Players his age in different parts of the world are ready featuring for their respective teams and they play football every week, but for him he has been placed on bench. This season alone Ndlovu has only made five appearances for Pirates in all competitions. 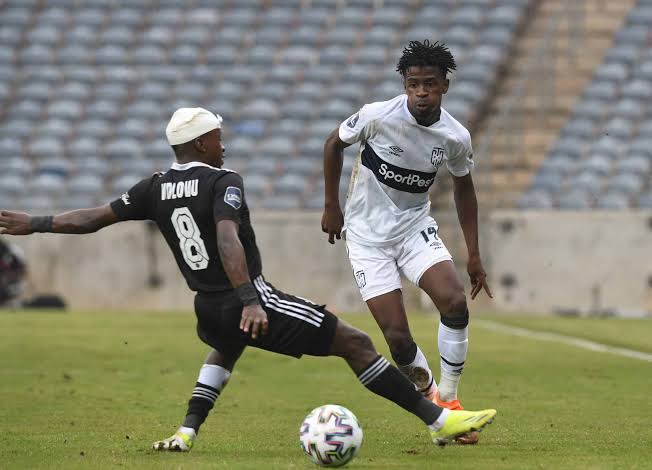 Reports indicate that his representatives could be looking for new suitors for the 25 year old player because he is not considered by the Buccaneers. The lack of game time at Pirates had also deprived Ndlovu to represent the national team, either for the COSAFA cup, AFCON qualifiers and FIFA World cup qualifiers as well.

I feel so Embarrassed, Susi Flatela has finally responded.