If a side targets Mane, Klopp encourages him to 'pay them back with football,' according to ESPN. 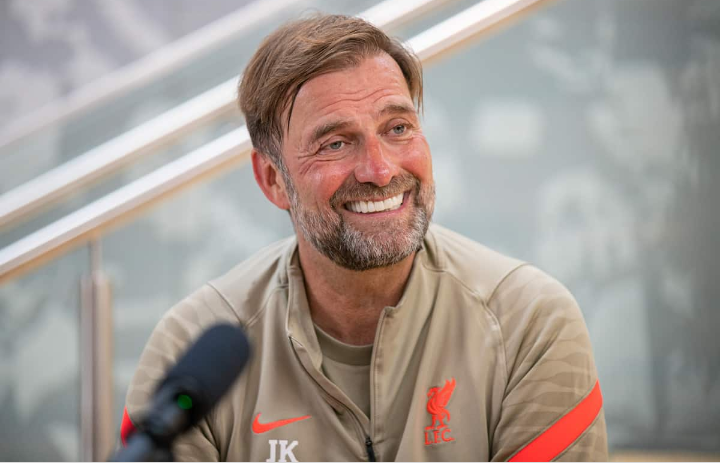 Premier League champions Liverpool manager Juergen Klopp has advised forward Sadio Mane to keep his emotions under control when opponents try to get the better of him and "pay them back" with the quality of his football.

As part of Liverpool's 4-0 win against Arsenal last Saturday, Klopp was involved in an unpleasant dispute with the Gunners' manager Mikel Arteta when the Arsenal bench demanded that punishment be taken against Sadio Mane following his aerial challenge on Takehiro Tomiyasu.

Klopp stated that rival players frequently attempt to antagonize Mane, who has scored nine goals for Liverpool in 17 games across all competitions so far this season.

According to Klopp, "it is something that has been around for a long time."

In games, you can see that they are going after him because they want to wind him up, even when it is not clear from the outside.

"However, there are two distinct objectives; the first is to make Sadio extremely aggressive during the game, like we witnessed against Flamengo in the (2019) Club World Cup final; and the second is to win the game."

When we played Bayern (Munich) in the Champions League, Rafinha expressed interest in signing him because he had caused them some problems (in 2019). "It was clear from the first second when he slammed the door in his face."

According to Klopp, he has spoken with Mane about how to cope with these types of circumstances.

"Sadio has reached an age where he is no longer as emotional as he used to be. "However, emotions are necessary for all of us, and we can control them to varying degrees at different times," Klopp continued.