Kamogelo Mokotjo was one of the most promising South African football players who play their trade abroad. Ever since Mokotjo left the English based Brentford FC, as he moved to the US based FC Cincinnati which plays in the Major League Soccer he has fallen out of favor as he has been hardly featured ever since he moved to the Unites States as he attempted to further his football career there., last year alone, Mokotjo was only featured in 9 league games, and then this year he has only been featured 3 times. 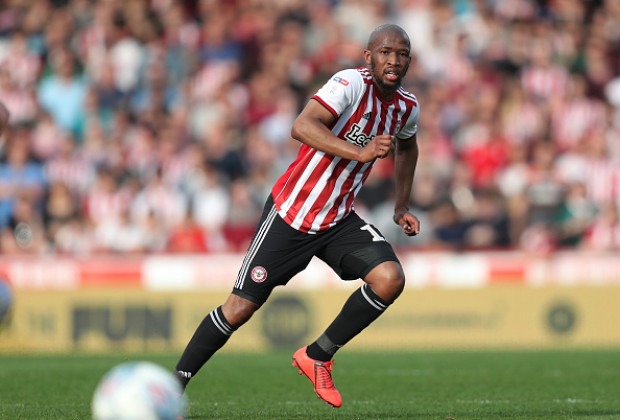 Since the South African football player has fallen out of favour in the US based team this has a potential to dent his opportunity to feature in the Bafana Bafana squad that is set to participate in the FIFA World Cup qualifiers. Mzansi football fans have not seen Mokotjo in a long time, and his absence in the national team might be contributed by the fact that he has not been featured in FC Cincinnati. Bafana Bafana is scheduled to play against Zimbabwe and Ghana in their World Cup qualifiers, and these games are scheduled to start at the beginning of September. 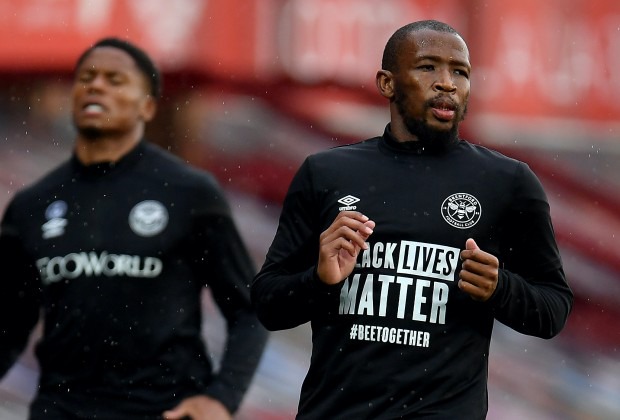 The 30 year old South African international player has capped at leas 23 games for the national team, and it is unfortunate that he has been struggling to find game time in the Major League Soccer, perhaps this was a bad call for him having to move from Brentford FC which was playing in the English Championship league. Besides being featured in just 3 league games for FC Cincinnati Kamogelo Mokotjo has not even been included in mos of the match day squad for his side, this shows that he is not favoured by the head coach Jaap Stam. 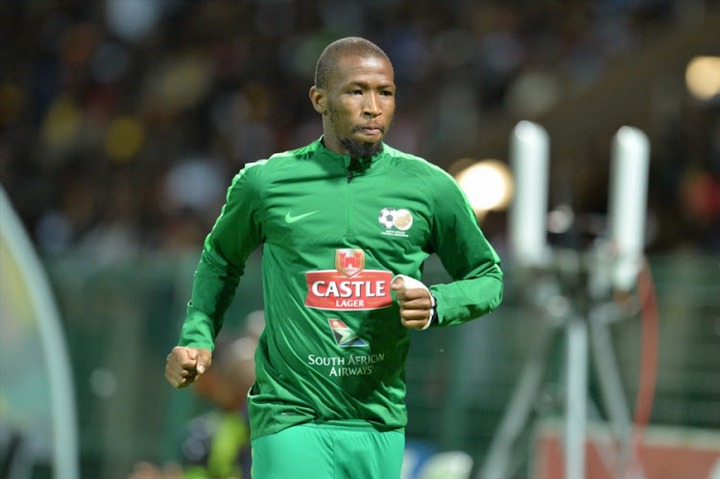 According to reports Kamogelo Mokotjo was last seen in the field of play two months ago when his side lost 3 nil to Orlando City in Orlando, Florida. It is not yet clear what are the reasons for the South African international player to be not featured in his team even though there are clear indications that he is training with the first team, and he has also been keeping himself fit at all times. 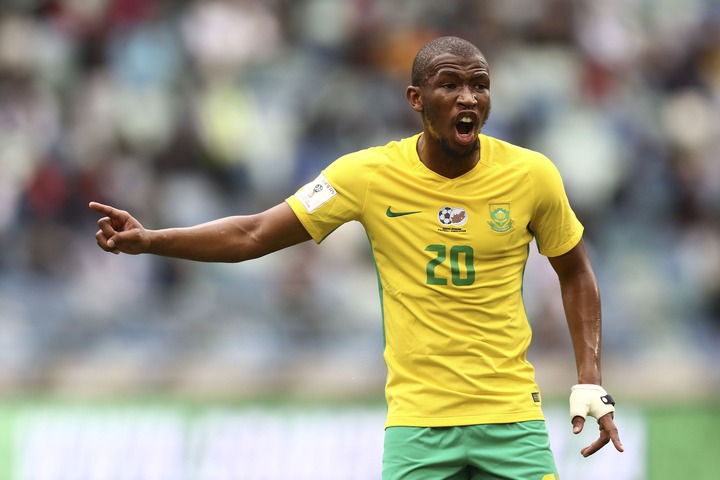 If Mokotjo is still considered as a Bafana Bafana player perhaps the South African Football Association will need to write a letter to FC Cincinnati and enquire with them, and if he is keen to represent the national team the 30 year old may need to find an alternative team where he can be played regularly so that he can be more than ready to get back to play for Bafana Bafana.