By BlitzNewsZA (self media writer) | 27 days ago

Life after football has been the one thing South African footballers have been struggling with for the longest of time now, they are thousands of former soccer stars who are currently struggling financially after they gave their all to the game, the likes of Mbulelo Mabizela, Steve Lekoloea, and Lucky Maselesele who recently passed on. 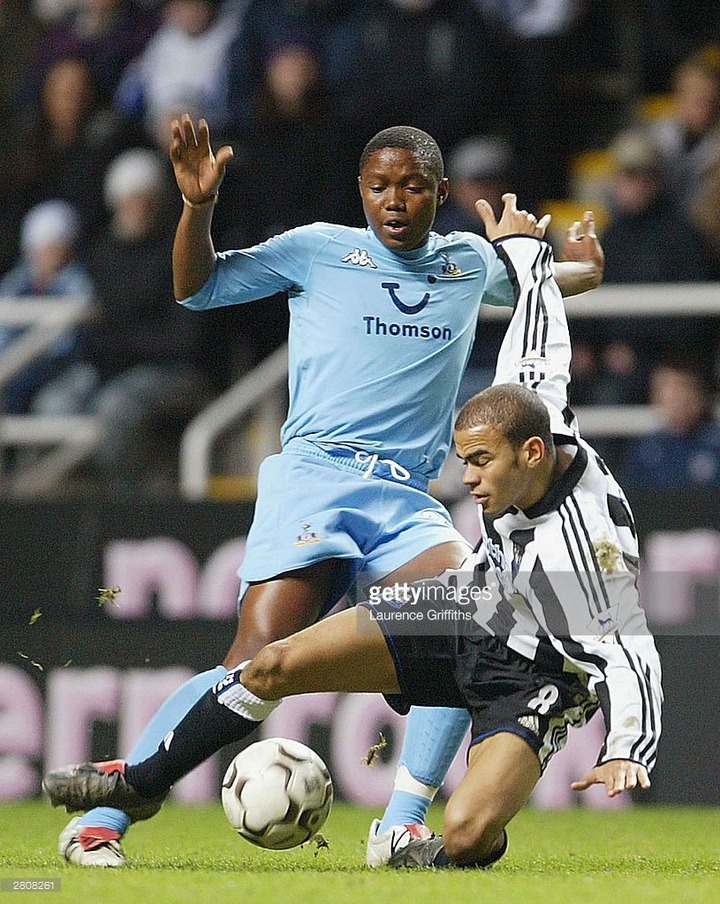 After Sabelo Radebe became the latest soccer star to graduate last week, his senior teammate at Kaizer Chiefs Football Club, Bernard Parker joined the youngster in becoming the next graduate at Chiefs.

Parker who is in his 11th season at Naturena is building for life after football as he holds various qualifications he has acquired over the years, his next qualification is from Boston College and it may be unknown for now but he has other qualifications like Sports Management, Sports Marketing, Sports Psychology, and Life Coaching. 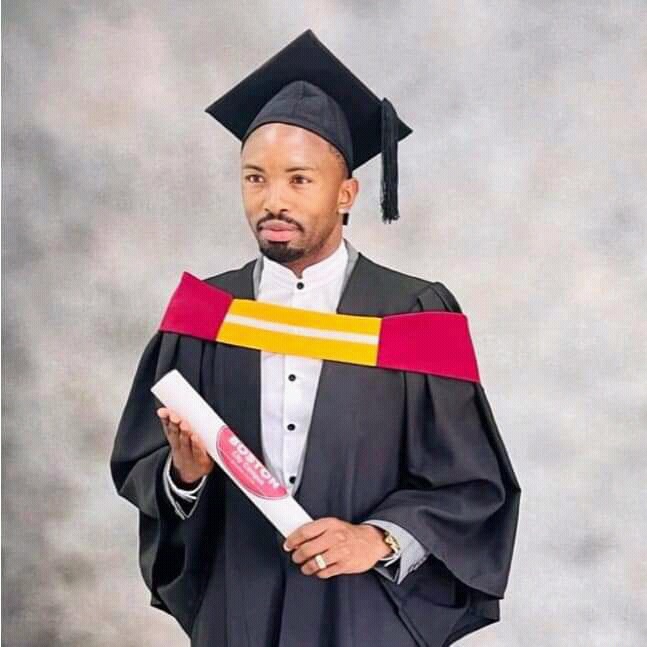 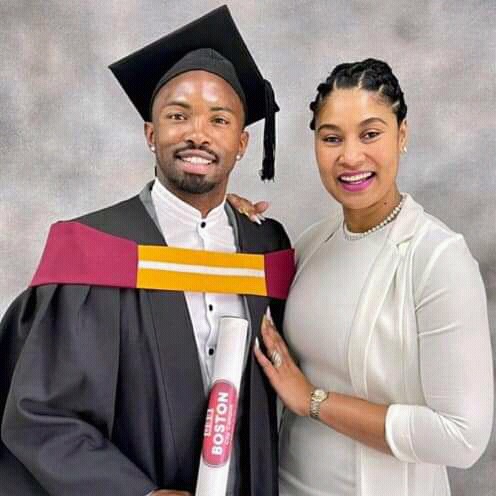 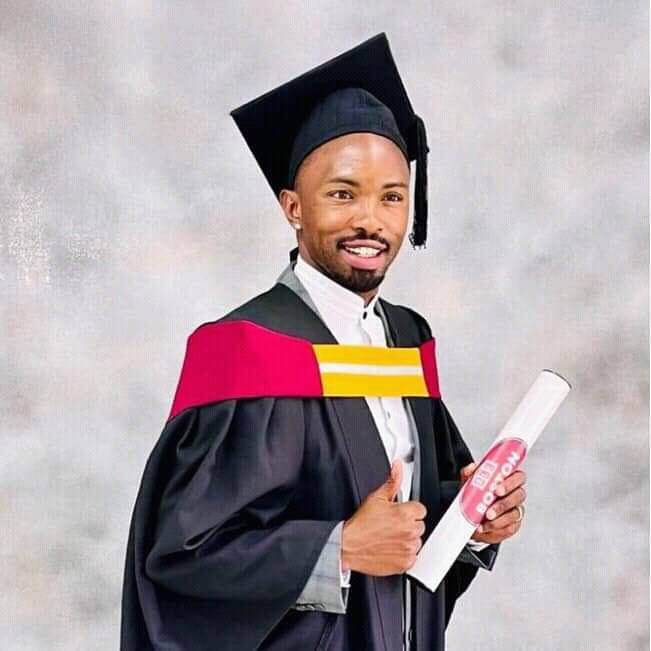 The 35-year-old who is well into his final year's at Chiefs is readying himself for life after football, and his peers alongside fans can take an example from him as he shows that we may not know what tomorrow holds, but arming ourselves for it, is very important.

Everyone related to Chiefs will want and wish Parker can bring his success off-field to the pitch, starting with Orlando Pirates Football Club this weekend when they clash in the league on Saturday at FNB Stadium, Soweto with Kick off set for 3h30 pm. 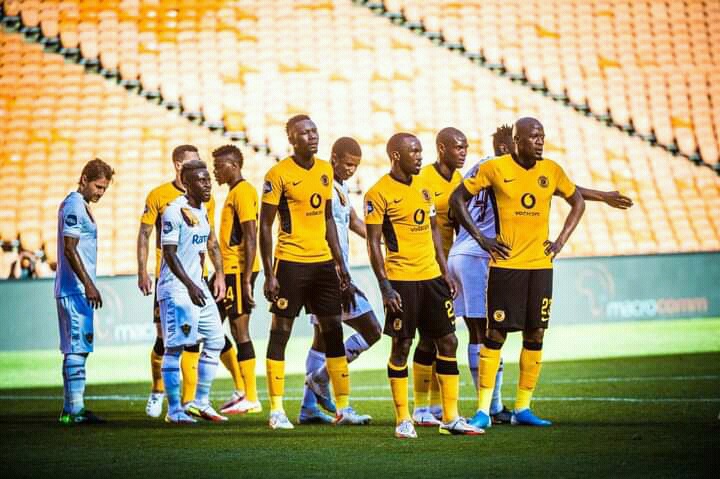 Die Hond is an important part of Chiefs squad who are in a fight to end their seven-plus trophyless run, and with his experience Chiefs are most likely to end that run soon rather than later.

We would like to take this time and congratulate Mr. Bernard Melvin Parker on acquiring another qualification, and his life after football is well set.

Here are beautiful pictures of Belinda From Muvhango.

RECORDING|| Jub-Jub Exposed Kelly For Lying to the Public, She Denied Him to See His Son

How to apply for NSFAS 2022 step by step| see answers to all the questions you have regarding NSFAS.

22 Bullet Holes on One Care, Here’s What Allegedly Happened

'This December 2nd, Read this verse before leaving your house today & might be successful.