Former Pirates Midfielder wins his first ever trophy as a coach

By Umsakazi (self media writer) | 3 months ago

Former Orlando Pirates midfielder Mark Mayambela who retired from playing football in 2020 to start a coaching career, he has now won his first major trophy as a coach 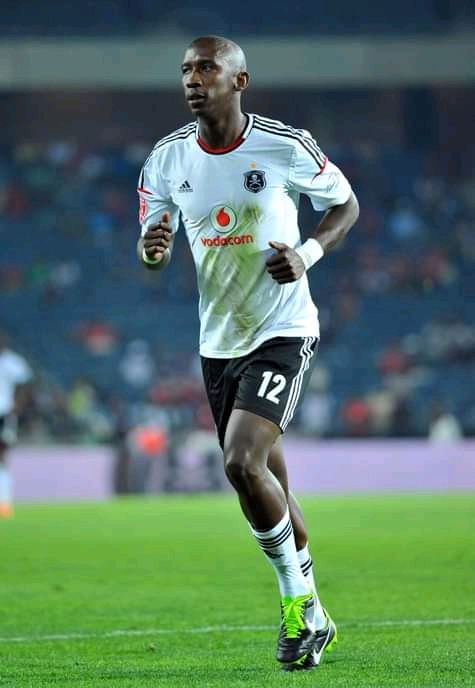 for his club Cape Town City under 16.It was the HBUFC Stanley Mathews tournament when they beat Ubuntu FC 3-2 on penalties after the matches ended 2-2 after regulation time.

Mayambela started his professional football in 2006 when he signed a first ever professional contract with Bloemfontein Celtic.He has played for the number of clubs in his football career the likes of Djurgadens IF in Sweden , Cape Town City and Cape Umoya.

After 11 teams he played for ,at the age of 33 he retired to start a coaching career.He was one of the favourite players from the football fans considering his skills to entertain fans.At Orlando Pirates he won the treble in 2010/11 season under coach Rudi Krol.He played with the likes of Isaac Chansa at Pirates.