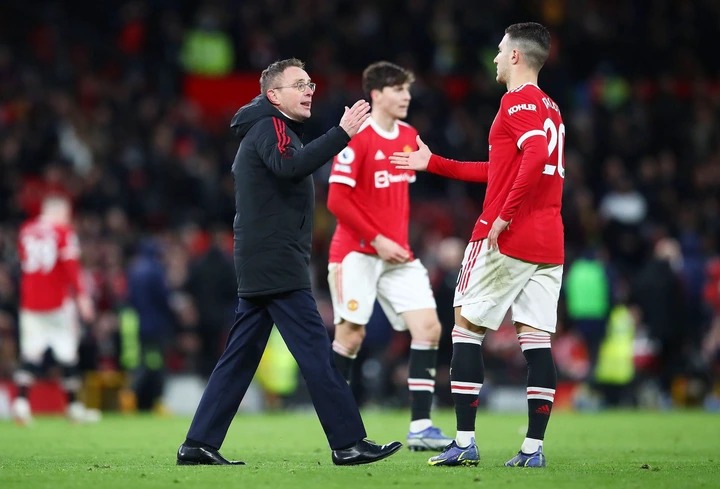 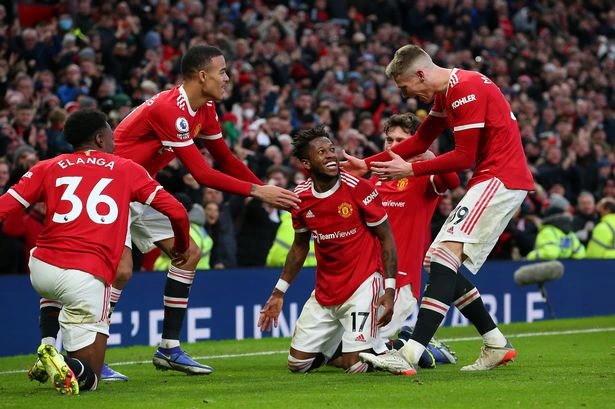 Ralf Rangnick, the Red Devils' new coach, is not afraid to implement "gengen pressing" tactics. Manchester United put on a spectacular performance at Old Trafford yesterday. There were also noticeable improvements in two Manchester United players. Their performances demonstrate that they are deserving of more playing time at the club.

Without further ado, let's take a look at two Manchester United players who deserve more playing time in the midst of their brilliant performance and incredible resurgence at the club. When Wan-Bissaka and Luke Shaw are fully fit, it may be difficult to bench these players. 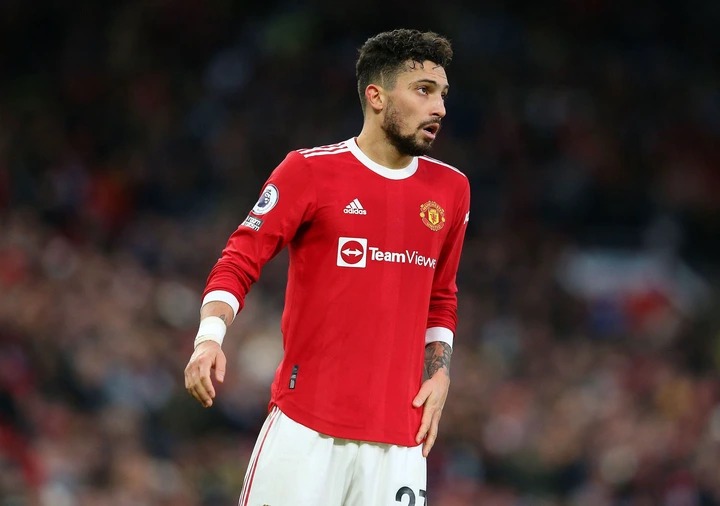 Telles has improved under both Michael Carrick and Ralf Rangnick. As a result of Luke Shaw's poor form, he made his fourth consecutive start as Manchester United's left-back.

Telles seizes the opportunity and has been in command. Telles came close to breaking the deadlock against Crystal Palace when his second-half free-kick hit the crossbar. Telles had seven tackles during the game. According to The Guardian, he also has more touches (103) than any other player on the field.

Telles' recent performances against Villarreal, Chelsea, Arsenal, and Crystal Palace demonstrate that he is deserving of more playing time. For the left-back position, it will be a long battle with Luke Shaw. 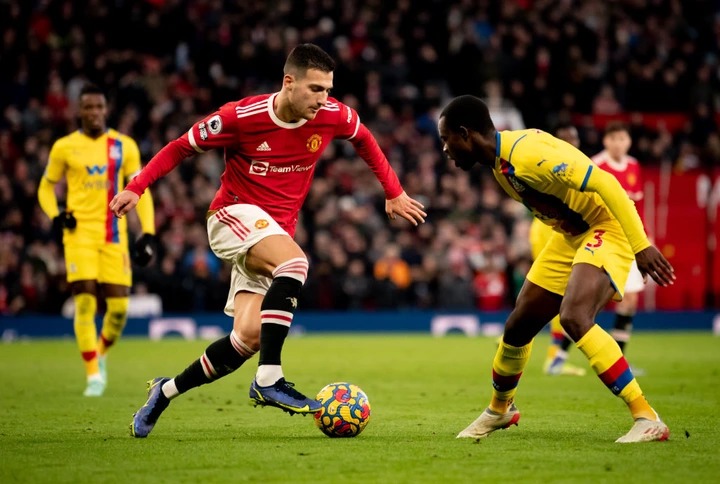 Manchester United fans praised Diogo Dalot after his outstanding performance against Crystal Palace yesterday. Dalot was given the opportunity at right back. He has made an immediate impact since being introduced to the starting lineup.

Diogo Dalot was a constant attacking outlet on the right wing, supplying dangerous crosses against Crystal Palace. Dalot has been impressive and deserves more playing time in the team. He was also close to scoring with a left-footed strike in the first half of the match. 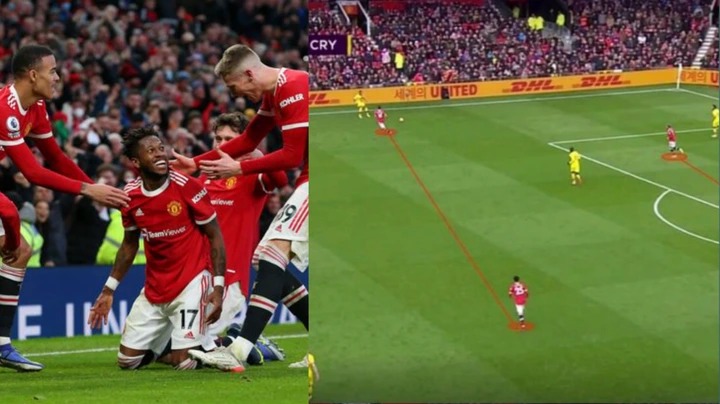 What are your thoughts on this? Please share them in the comments section.