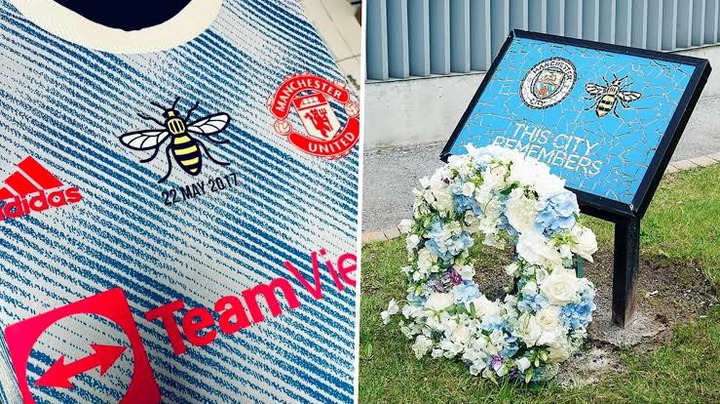 Manchester United and Manchester City will wear bee symbols on their jerseys on the last day of the Premier League season to show respect for the people who died in the bombing at the Manchester Arena.

This Sunday is the five-year anniversary of the bombing at the Manchester Arena, which killed 22 people and hurt hundreds more. The bombing happened during an Ariana Grande concert. 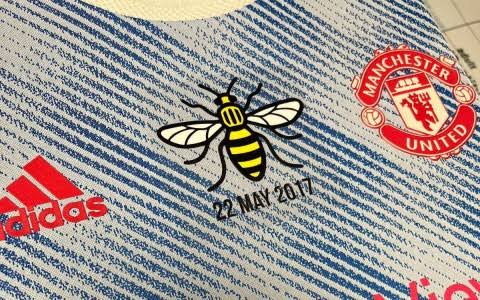 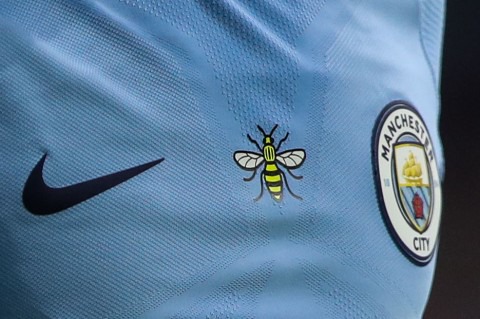 Both Manchester United and Manchester City will wear the bee symbol on their jerseys. City and Aston Villa players will also wear black armbands as a sign of respect during their game.

Since the Industrial Revolution, the worker bee has been a symbol of Manchester. It represents the city's hardworking and resilient spirit.