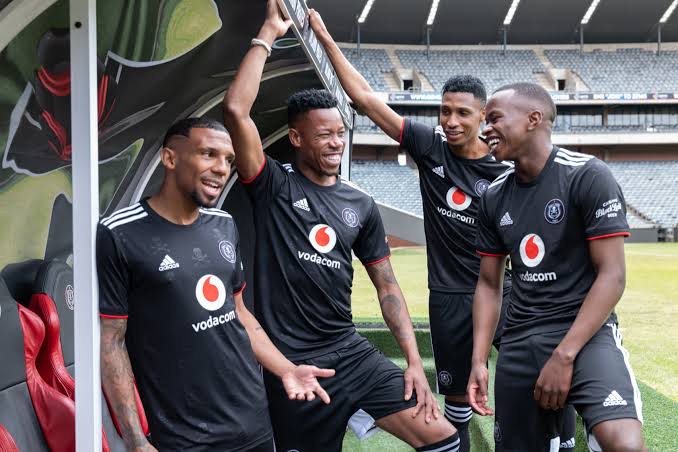 Players have been signed a whole lot of them to an extent that Happy Jele is the only player left who still knows how it feels to play and win titles for Orlando Pirates. He recently celebrated 400 caps for the Soweto giants. 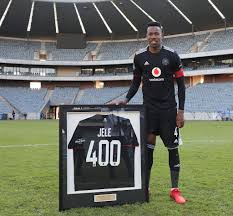 Take them back to three seasons back when they led by Micho Sredejovic they came close to winning the titles twice, losing only to Sundowns by narrow margins. Happy Jele and Wayne Sandilands are the only regular starters that were in Micho’s team.

Despite having changed and chopped both coaches and players they seem to be no solution to end the trophy drought that is about to last 10 seasons forgetting the MTN 8 trophy that was won by Jozèf Zinnbauer last season.

Many fans have alluded that the problem is with the structure that consist of the chairman, Stanley Tshabalala and Floyd Mbele. Stanley has been previously accused of meddling with team selection and instructing the coaches who and who not to play. Are they the problem at Orlando Pirates? 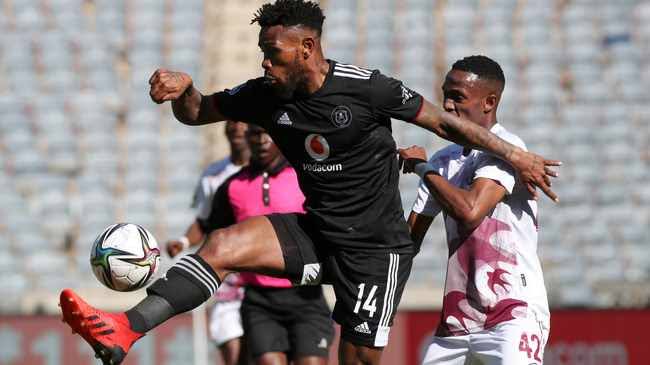 Orlando Pirates this season parted ways with Jozef and replaced him with interim coaches of Mandla Ncikazi and Fadlu Davids. They have played 7 matches and sitting on position 6 matches in the Dstv premiership and have only won 2 games, drawn 4 and lost one which was at 2 nil defeat at home to Sundowns who are currently topping the league undefeated with a 9 points gap between the two teams.They also lost to Moroka Swallows in the 2021 MTN 8 cup.

The Buccaneers have failed to score a goal in 4 matches in a row and they are facing the Diables Noirs of Congo in the return league on Sunday. Who is to be blamed for this embarrassing run at Orlando Pirates? It can't be the coach or players.

The Structure have to answer.

Stop, 5 Common Foods That Can Kill You