After a lengthy layoff, the Dstv Premiership resumed play over the weekend. The country's stadiums were filled with supporters who were clearly missing football. However, they will have the chance to support their teams right from the start. The league only started allowing fans back toward the end of the previous season. This will undoubtedly have a significant impact on how well the clubs perform, especially those with large fan bases. 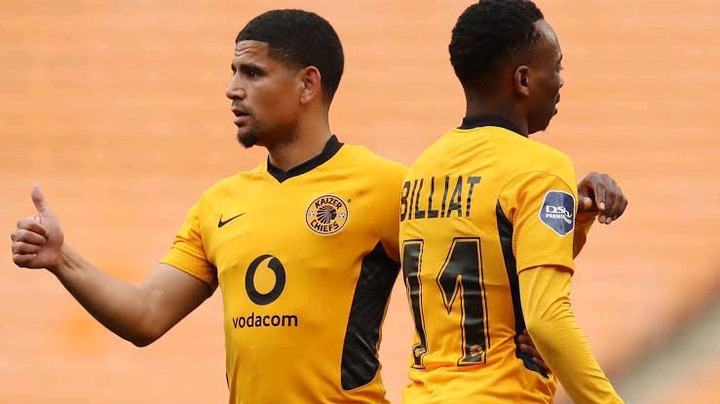 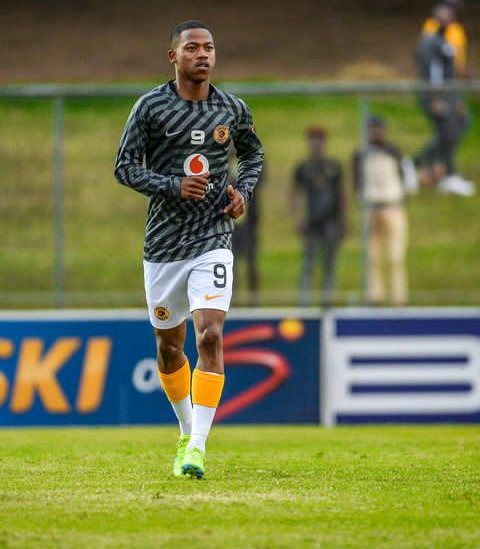 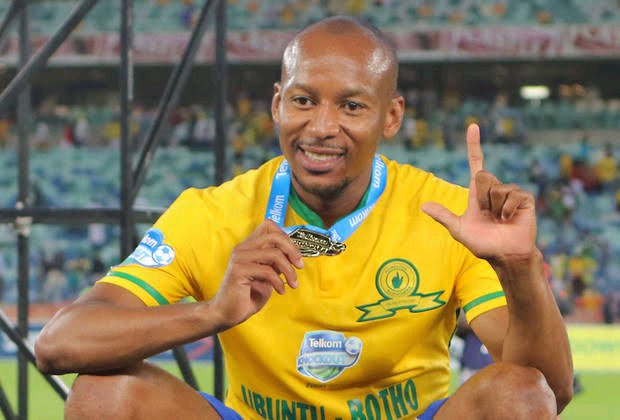 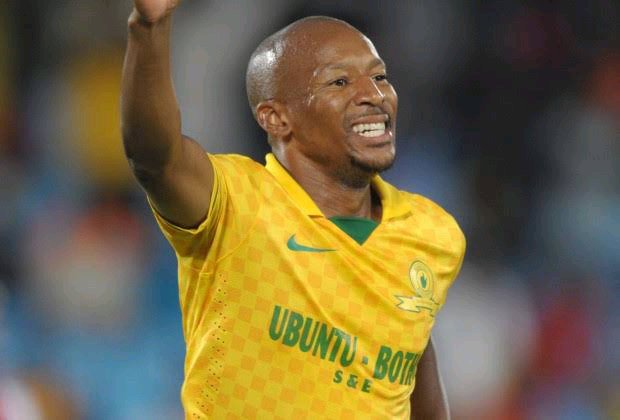 In order to discuss his opinions on the incident, Katlego Mashego sat down for a conversation with Thabiso Mosia. He discussed Kaizer Chiefs, who fell to Royal AM for the third time in a row. He admitted that he thinks the Amakhosi group—Khama Billiat, Keegan Dolly, and Ashley Du Preez—is responsible. He urged spectators to exercise patience while they adapted to playing alongside one another and came to terms with the coach's concept.

"It was a matter of a win is a win for Royal Am. Chiefs received the majority of the opportunities, and I anticipate that they'll be dangerous this year. The front three, Du Preez, Billiat, and Dolly, excite me. They'll score a lot of goals, in my opinion. Due to his youth, Du Preez will continue to develop."

Former striker Katlego Mashego used to score goals. His forecast has some merit, and it seems possible that it will come true as the season goes on. He mentioned how many opportunities Kaizer Chiefs created but failed to take advantage of.