By NkosanaWriteOn (self media writer) | 28 days ago

Football is all about talent and dedication, however many players who possess these quality still end getting the short end of the stick. Nothing is predictable when it comes to this game and we've seen players go from the top to the bottom in a matter of months. It takes a lot more than what people say to succeed in football and can also include other factors that can make a player great. 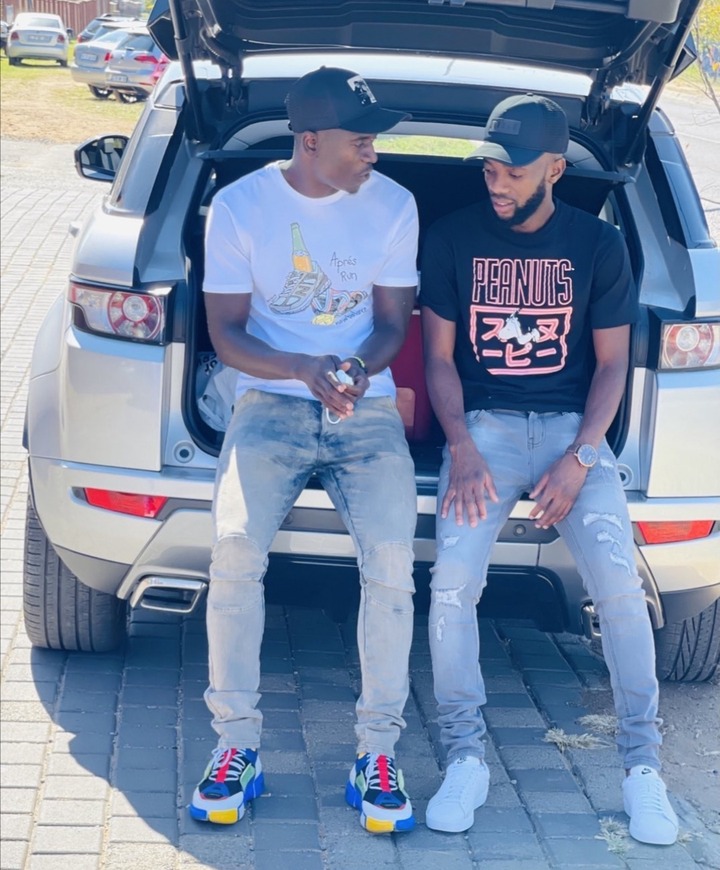 This star hasn't had the best time since he was released by Orlando Pirates. He was let go by the club under Josef Zinnbauer after him and countryman Augustine Mulenga failed to impress the German. It is mind boggling to think that he went from losing the league on the last day with the Buccaneers while being a key to literary being without a club for months. 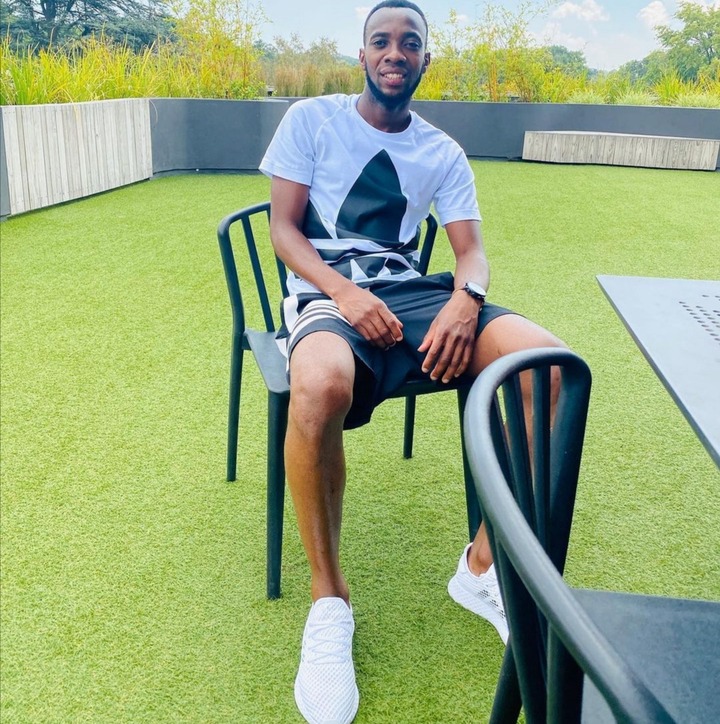 Justin Shonga took to social media to share an alarming post. The star shared words "I wish I never met you" and although it is not clear who he was referring to, this definitely deep and emotional for him. He is currently going through a dark period and no player deserves to be in this situation. It is easy for depression to win in situations like this, however he is still young and can still get his career back on the track.

The star was reported to have returned to Zambia following his failed last stint with AmaZulu in the PSL. The striker hasn't any football since as he was also dropped by Cape Town City without staying a full season. There's definitely an element of misfortune surrounding him, however I still believe he can still offer something to South African teams before leaving. 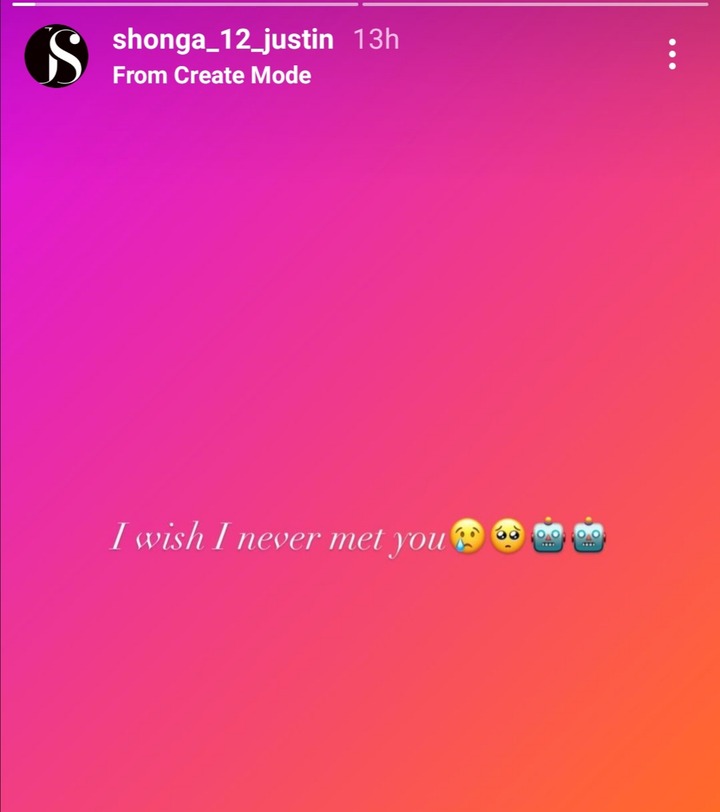 Justin Shonga is currently 24 years old and this is considered as young according to PSL standards. He joined Orlando Pirates as a youngster and enjoyed his best football under Micho, however it wasn't to be. The star has often been criticized for his wasteful tendencies when it comes to scoring, however he has a technic for dead balls and always has the potential to score whenever he is on the field. 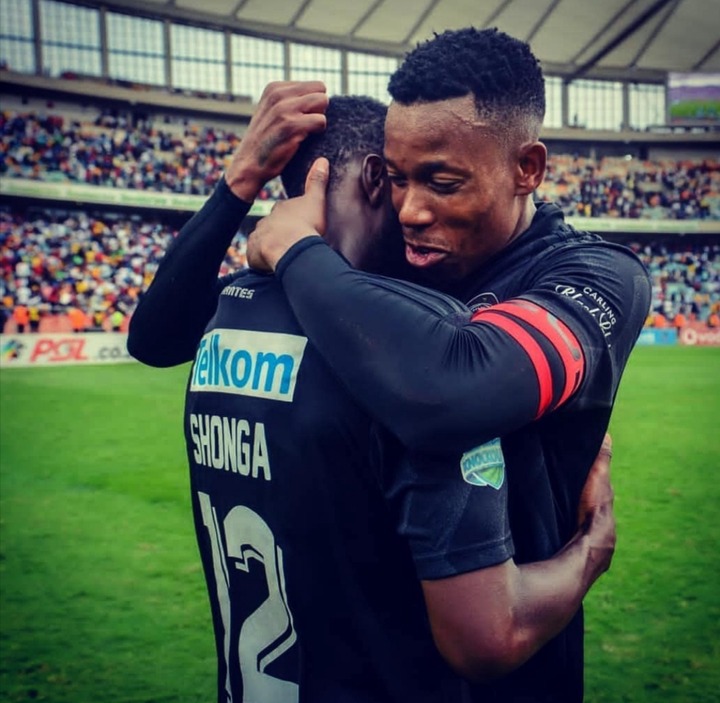