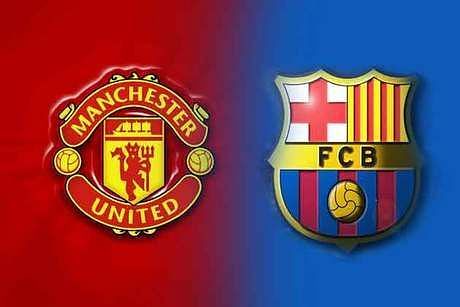 According to reports, Manchester United and FC Barcelona have chosen to withdraw from the competition to sign one of their top targets.

Ruben Neves, a midfielder for Wolverhampton Wanderers and a Portugal international, was reportedly open to leaving the Premier League team earlier in June. A number of elite clubs, including United, Barça, and Arsenal, were said to be interested in signing the player. 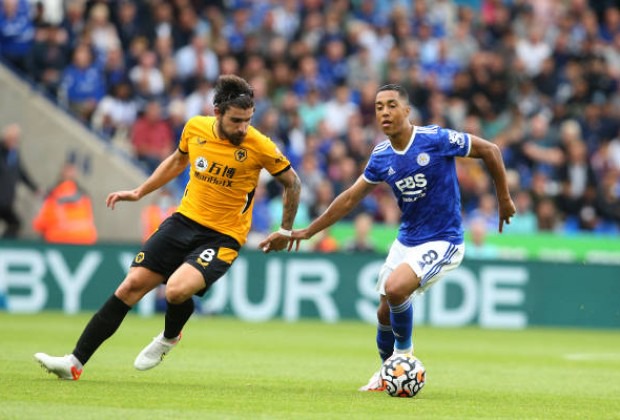 The former FC Porto midfielder was quickly given a hefty price tag of £75 million (R1.5 billion) by Bruno Lage's team, making it evident that a deal for the Portuguese superstar would be challenging to complete.

The three aforementioned teams reportedly opted to end their pursuit of Neves, giving Wolves the upper hand in the fight to keep him, according to The Sun.

The 25-year-old, who has two years left on his contract, is reportedly not valued at more than £45 million by the interested clubs (R892 million). 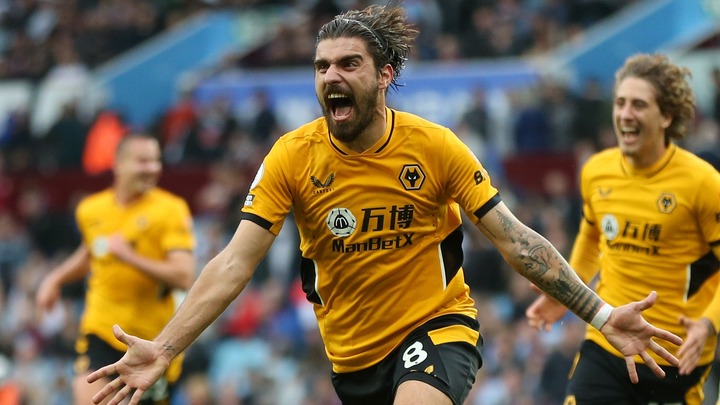 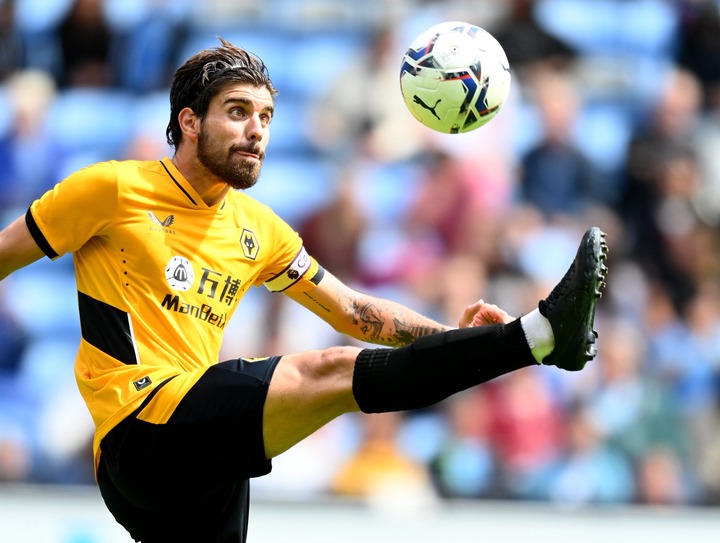 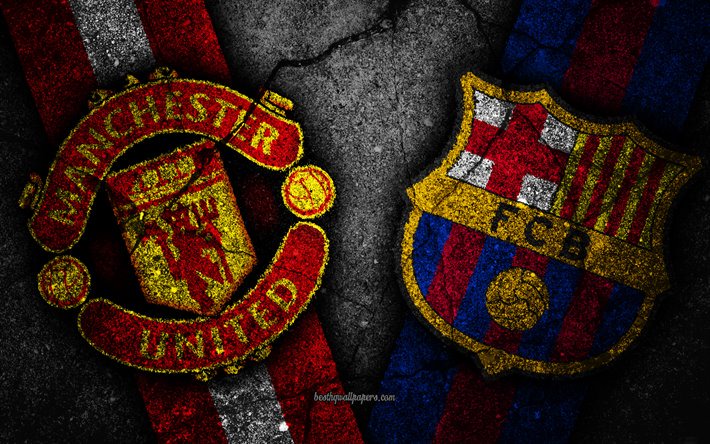 According to recent sources, the Red Devils have thus focused solely on signing Frenkie de Jong, while Barca is about to reveal Franck Kessie as the newest addition to their midfield. 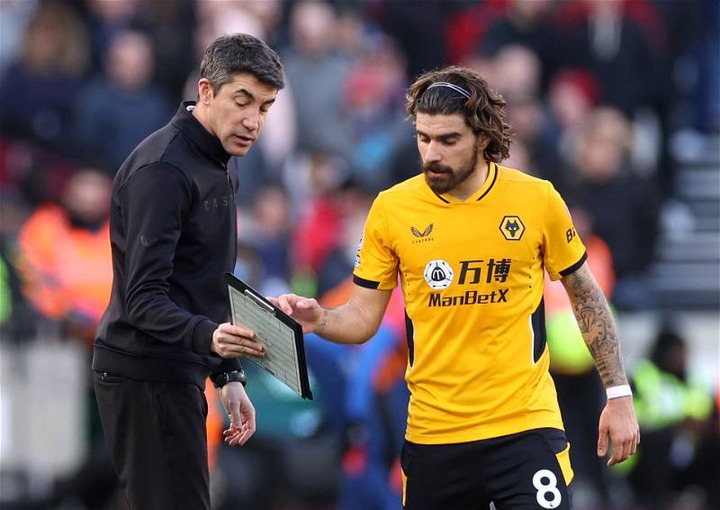 The Gunners, meanwhile, are apparently looking to improve their roster ahead of the 2022–23 season by signing Youri Tielemans, a star for Leicester City.

Man Utd & Barca 'out of race' for R1.5bn star https://www.kickoff.com/news/articles/world-news/categories/news/world-news/fc-barcelona-manchester-united-out-of-race-for-r1-5-billion-star/719863