Opinion: Arsenal Has Every Resources To Be In UCL But The Inexperience Of Arteta Could Will The Club

Before that, Mikel Arteta still played for Arsene Wenger's team. That was the last time Arsenal played in the Champions League. It's been a bad time for the north London team, though, because they haven't been able to play in the top European leagues since then.

The best they've done is play in the UEFA Europa Cup. During the last summer transfer window, Arsenal were said to be the biggest spenders, ahead of Manchester United, Chelsea, Manchester City, and many other teams. They spent more than £129 million on new players. 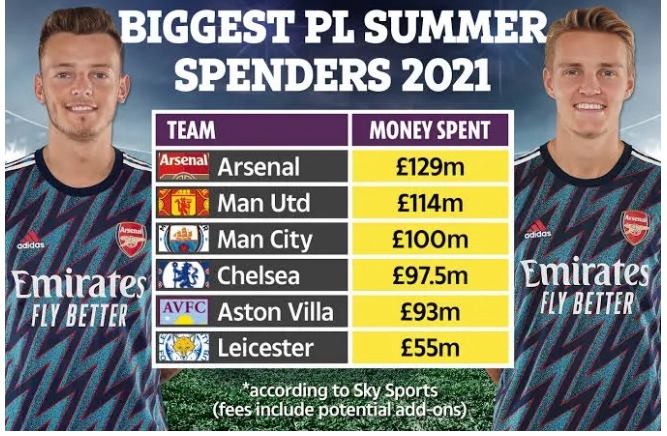 They looked like things were going to change at the club after they spent a lot of money on a lot of new players. But so far, nothing has changed. They're still the underdogs when they play top teams. After spending so much, they are now 7th in the league after losing to a team that most teams have won all 3 points from, even though they lost.

This is not to say that the club doesn't have any good players. The manager just doesn't know how to pick a good first team, which costs the Gunners points. Odegaard, Pepe, Saka, Martinelli, Emile Smith Rowe, and other top players are at the club, but he can't play them right. Because the Gunners have a problem with their strikers, the manager can play Martinelli up front and be sure that the Brazilian will do well. 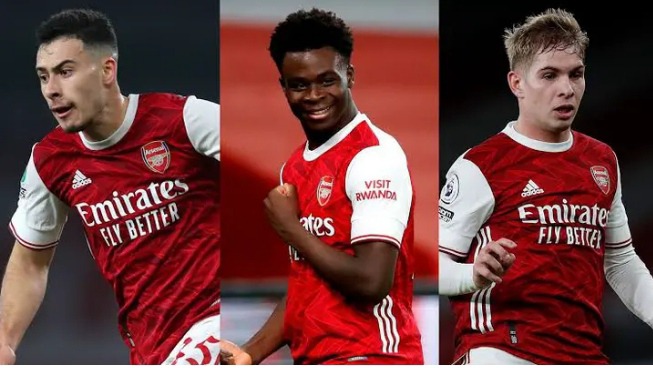 They could have Saka, Martinelli, and Pepe up front, with Smith Rowe behind them, and there's a good chance there will be a lot of football. The manager, on the other hand, prefers to have either Aubameyang or Lacazette up front, and both of them haven't been playing well. 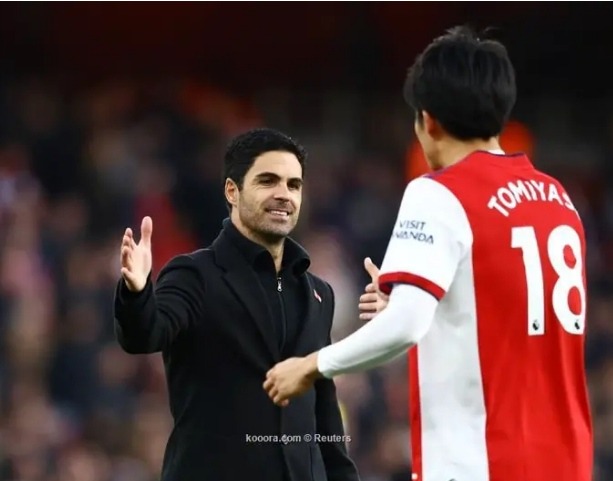 A more experienced coach like Jose Mourinho can help Arsenal get back to playing in the Champions League and make them even better than they were last season.