Kaizer Chiefs FC Appointed The Following List Of Coaches Since 1985 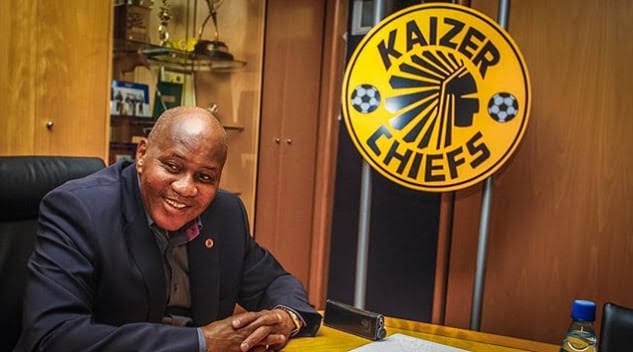 Over the years Kaizer Chiefs' Coaching post is the hottest seat in the South African sport fraternity. The club has many fans as compared to other sporting properties outside the football village such as the Proteas and Springboks.

Kaizer Chiefs, though lost its glory days for a couple of seasons, is best known for conquering any team put on their disposal.

This is the main reason why they are nicknamed Amakhosi, which translate to "Lords" in Zulu.

The Glamour Boys have won twelve leagues and lifted over fifty club trophies, thanks to the following coaches:

The Serbian coach was born on 1 May 1946, Backa Palanka, Serbia and was reported to have made credible contribution to Amakhosi. He was appointed as Chiefs' Coach on 1 July 1995 up until 30 June 1999.

Born on 16 August 1963, Wolverhampton, UK, Stuart took the coaching job on 1 July 2012 and left on 2 June 2015. He returned to the club in June 2021 and was sacked before the end of this current season due to unsatisfactory results.

He's the second South African-born mentor to coach Chiefs on the list. Steve was born on 1 July 1967 in Kroonstad, Free State, South Africa. He managed Kaizer Chiefs from 3 July 2015 until 22 April 2018.

After Mabedi Solinas took over as new coach.

Gavin is the third local coach to manage Kaizer Chiefs. He was born on 7 July 1964 in Cape Town South Africa. Hunt became coach of Amakhosi on 17 September 2020, until 28 May 2021, where he was released of his duties due to a string of poor results.