Al Ahly Players Were Fined to Calm The Fans Down, Says Former Player

By EarlyNews5 (self media writer) | 22 days ago

At the point when Al Ahly lost the Egypt Super Cup last against El Gaish the club president Mahmoud El Khatib did the most incomprehensible thing as he decided to fine every colleague of the club, including the training staff and the specialized group. This was something strange that has been made by the Al Ahly club president and it's only one thing that has never been found in African football. Under ordinary conditions we ordinarily know about club presidents terminating the whole instructing staff and their specialized group so they can begin things once more. 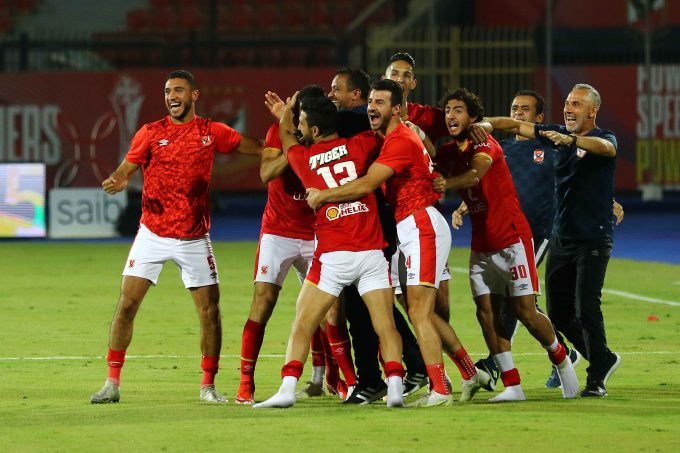 The club fans are as of now not in great terms with the group and generally one individual whom they resent is Pitso Mosimane, this entire adventure began when Al Ahly lost an association title to their most despised opponents Zamalek SC, and the new misfortune to El Gaish has started the smoldering fire that was at that point seething from inside the Ahly allies, and hence that is the reason a previous Al Ahly player by the name of Mohamed Emara accepts that the president's choice was made to quiet the fans down.

It tends to be perceived why the club allies resent the group, Al Ahly is an extremely huge group and apparently the greatest group in Africa and for them to lose significant prizes like this is something that is inappropriate. The previous player accepts that it was uncalled for the club mentor to be fined like this by president Mohamed El Khatib, and in his view this was an unscrupulous conduct introduced by the club directors.

Al Ahly is as yet booked to play in another homegrown competition which is the Egypt Cup, and they have a CAF Super Cup just as the FIFA Club World cup in progress. Plainly mentor Mosimane and the remainder of the group are now feeling the tension and should they not perform as indicated by the longings of the club president almost certainly, the whole specialized group of Al Ahly will be terminated. 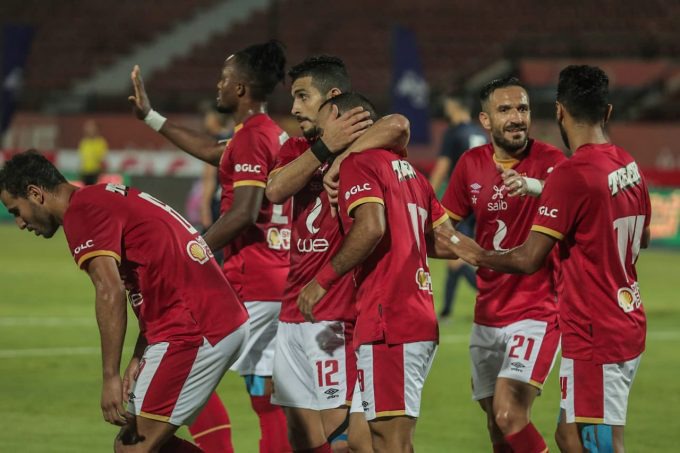 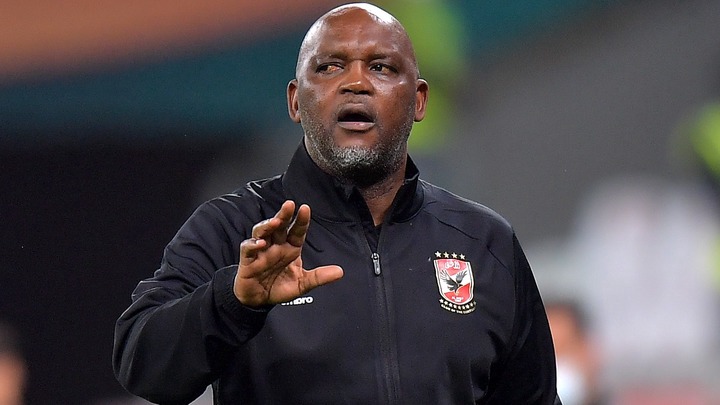