PIETERMARITZBURG : Bottom of the log, TS Galaxy travel to Pietermaritzburg still searching for the elusive first win of the DStv Premiership this campaign. 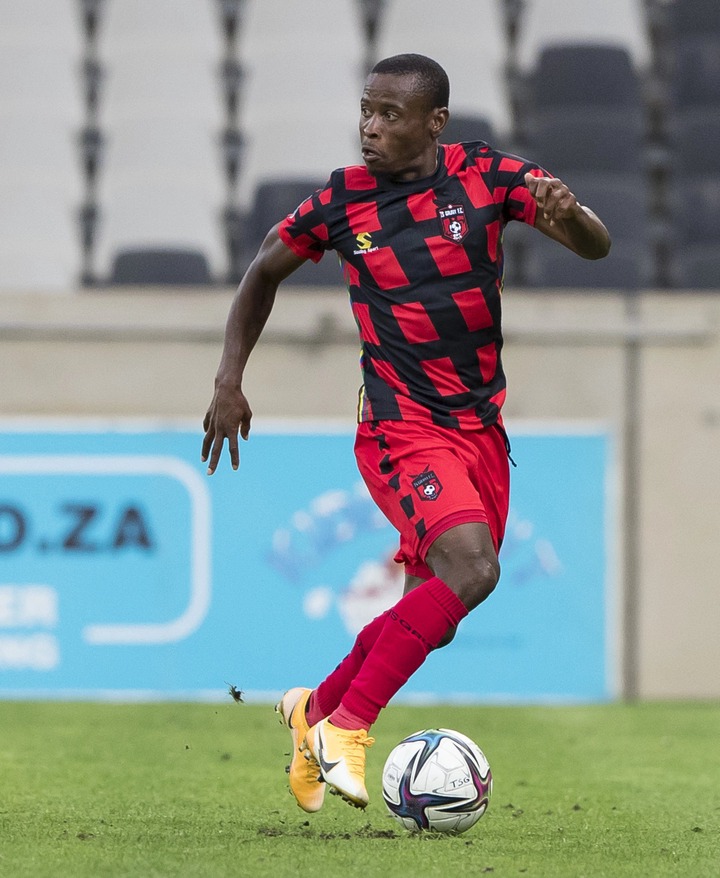 Kick off at the Harry Gwala Stadium in Pietermaritzburg is 15 : 30.

The Mpumalanga side have lost their past four games and are currently rooted at the bottom of the standings with just two points to their name.

The club's recent setback was inflicted by Benni McCarthy's AmaZulu, a 1 - 0 defeat at the Mbombela Stadium on Wednesday night.

Sead Ramovic came in to try to steer the ship in the right direction and his second test will be at the Harry Gwala Stadium in Pietermaritzburg, against German tactician Ernest Middendorp.

What is worrying for The Rockets is the failure to score goals.

According to Rayon Media Sports and SuperSport, the club has only managed to score four in the seven games played thus far and have conceded a whopping 12 goals, the highest in the league, leaving them with a minus eight goal difference, the most in the league.

In fact, The Rockets failed to score in their past two games and they were both played at home, putting more emphasis on how bad things have been at TS Galaxy so far this season.

To add salt to the wound, the last time Galaxy traveled to KwaZulu-Natal, they got a 4 - 2 beating from Royal AM, something that they would love to rectify when they visit Pietermaritzburg on Saturday afternoon. 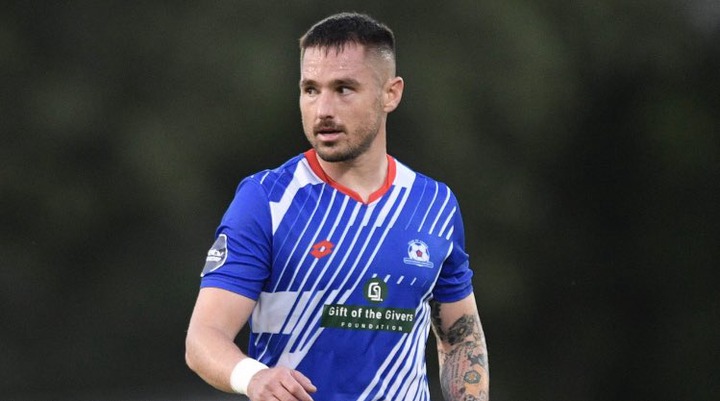 Lying in 11th position, the Team of Choice will be well aware that victory struggling side, will move them to the top 8,although it may be temporary as Arrows will be playing Cape Town City at 17 : 30.

A slight concern for Maritzburg United is that they are on a three - game winless run, which saw them slip to 111th position in the DStv Premiership standings.

Suspecting that someone use your phone? Use this code to now what they accessed