The agent of Nkosinathi Sibisi Mike Maakab has revealed how Orlando Pirates managed to beat Mamelodi Sundowns to the signature of the player. 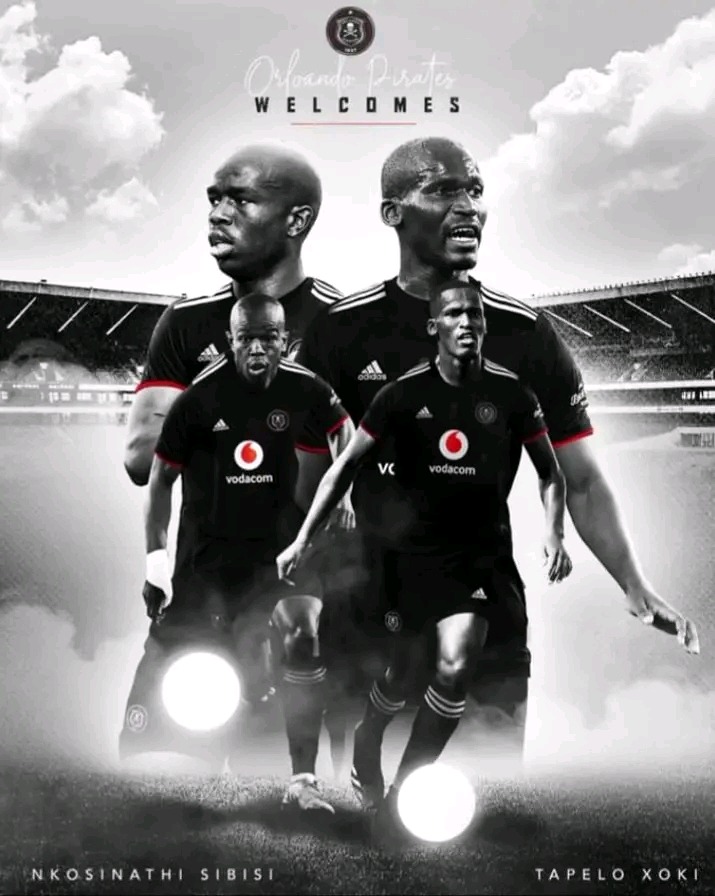 Sibisi was announced as the new signing of Pirates last week along side with Tapelo Xoki who joined the club from Amazulu.

Prior to his Pirates move, Sibisi was a defender on demand since the player was targeted by many clubs.

Sundowns are among the clubs who showed interests in signing the former Arrows captain.

Speaking to Soccer Laduma Maakab has revealed how Downs missed out on the player while he also revealed that the club was interested in Sibisi.

"Sundowns were interested at one stage. Don't forget Manqoba (Mngqithi) worked with Nkosinathi, but so did Mandla (Ncikazi)," he said.

He added that both coaches knew the player but insisted that the major interests came from Pirates. 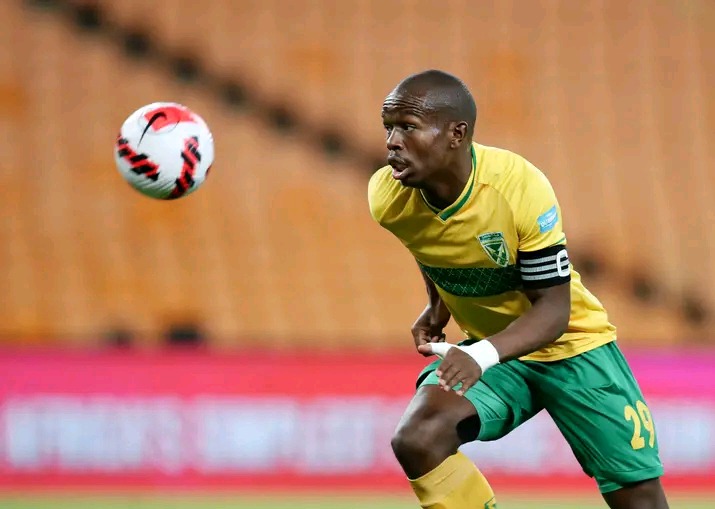 Sibisi is identified as a potential replacement to Thulani Hlatshwayo who recently parted ways with Pirates.

Check out 4 pictures of Faith Nketsi showing of her baby bump.

In Less Than A Year, The Bridge Built By Zimbabwean Engineers Collapsed