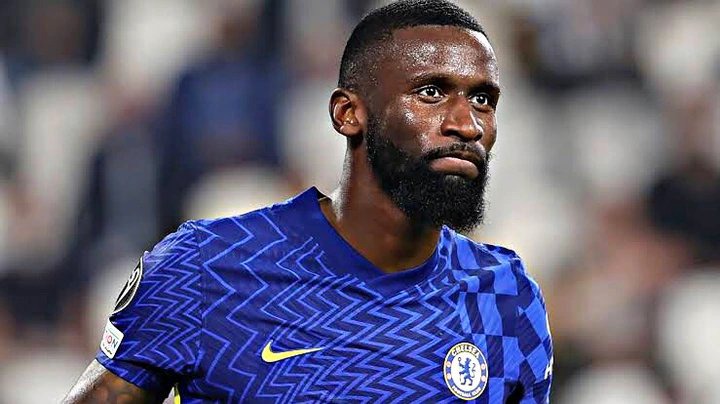 The German International is, in my opinion, one of the EPL's most underappreciated defenders. His defensive organization is excellent, and his attacking instinct is superior to that of the majority of EPL defenders. He is ranked fifth on our list. 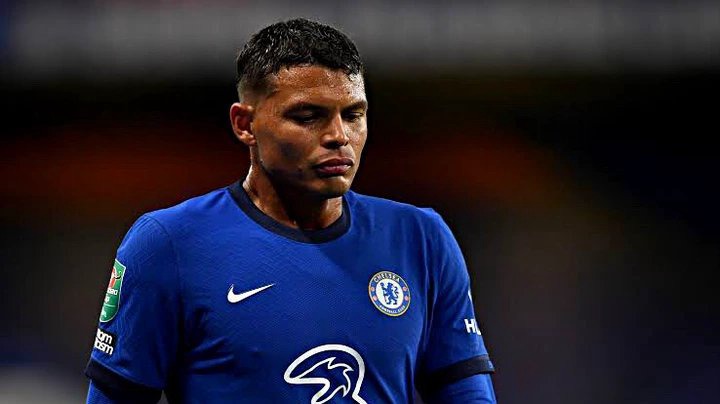 Despite his age, he works extremely hard. Since his arrival at Chelsea, the Brazilian has improved the club's defense. His leadership abilities are exceptional, and he holds our fourth position. He is a great example of age is nothing but a number. He is an exceptional player and Chelsea are lucky to have him. 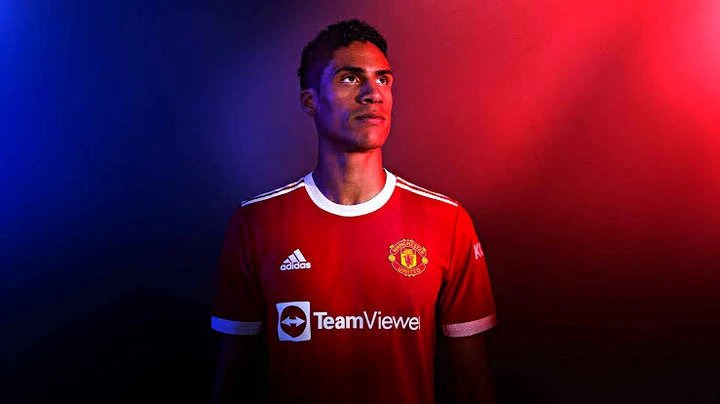 The Frenchman is quick and has a strong defensive game. Varane's beauty is that he is rarely caught off guard. Even if he does, his speed may help him take the ball away from his opponent. If you've been following his performance at Manchester United, you'll notice that the defense is always well-organized when he's on the field. This is one of the most important characteristics of a top defender. He is ranked third among the list of the top defenders. 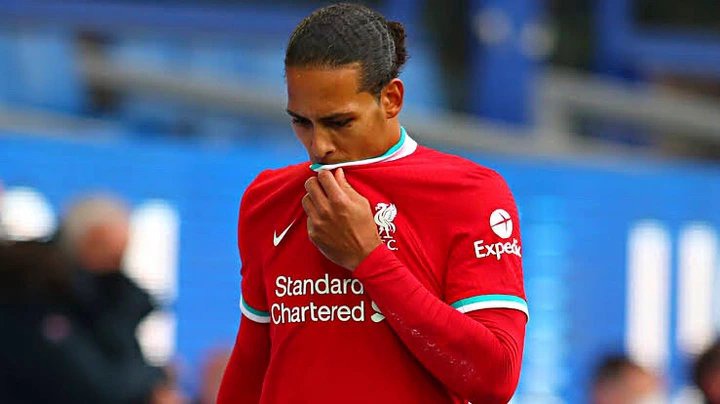 He's skilled and difficult to beat, especially in a one-on-one match. The amazing thing about Virgil is his ability to read the game and his excellent positioning. His attacking ability is also strong. As our number two defender, this makes him a complete modern-day defender. 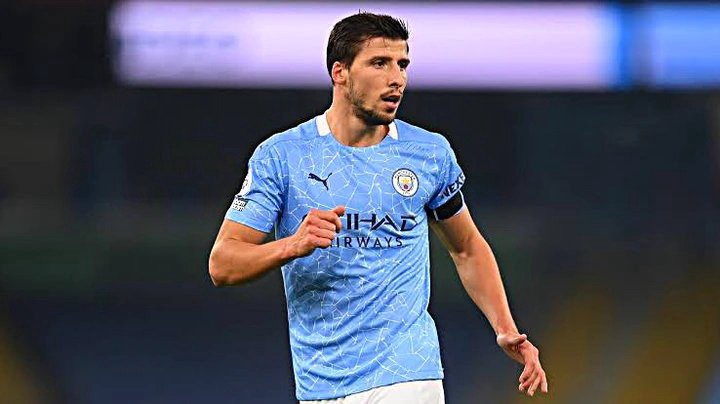 The Portuguese international performs admirably. His man-marking abilities and aggression are outstanding. The main reason he's our number one is that he's been the most consistent defender in the Premier League since joining Manchester City. His consistency is something we can't overlook. This is why he's ranked first. He is the pillar of Manchester City at the defense line.

Which Premier League defender do you think is the best? Please leave your thoughts in the comments section.

Love is in the air: Master KG and Makhadzi spotted doing this on stage again