Despite reports that Barcelona are interested in signing Leicester City midfielder Youri Tielemans, the club's financial position will make it "nearly impossible" for them to sign him. (Source: Mundo Deportivo) 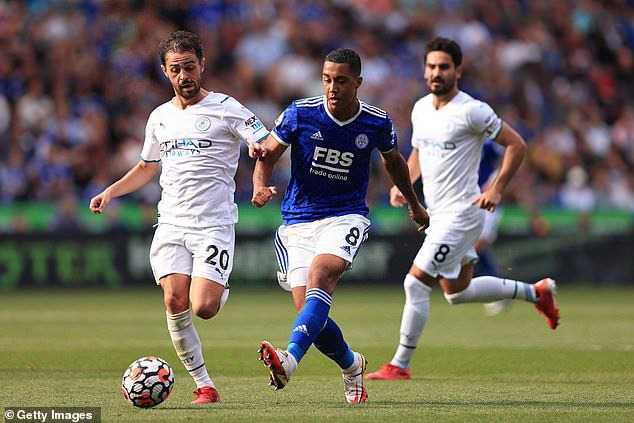 Chelsea manager Thomas Tuchel has stirred enthusiasm among Chelsea supporters by stating that the club is 'talking regularly' about the possibility of signing striker Erling Haaland for £64 million. (From the Daily Mail)

During the next 24 hours, Newcastle will undertake crunch talks with Paulo Fonseca with a view to appointing him as Steve Bruce's replacement. (From the Daily Mail) 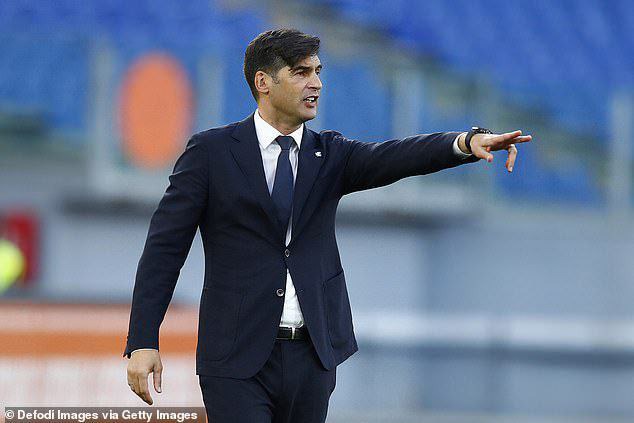 Newcastle United are in talks to sign Ousmane Dembélé, whose contract with Barcelona expires this summer. Discussions over the broad contours of a five-year contract with a €15 million salary are taking place. (Telefoot) 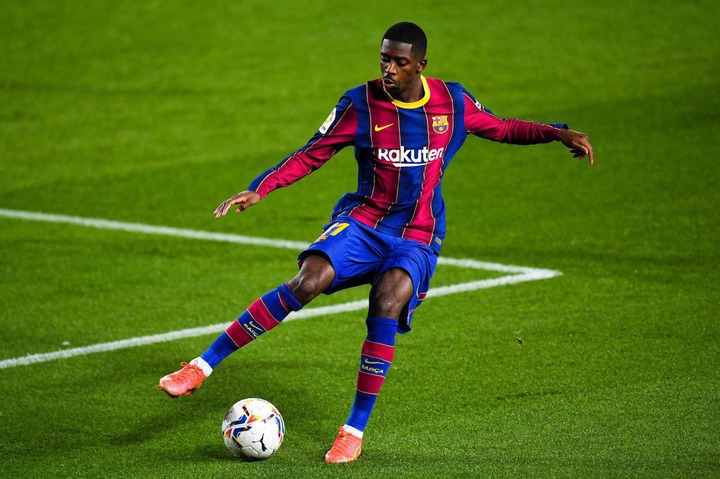 A thorough agreement has been reached between Barcelona and Ansu Fati for the extension of his contract until June 2027, according to reports. The official announcement is likely to be made tomorrow. (Photo courtesy of Fabrizio Romano) 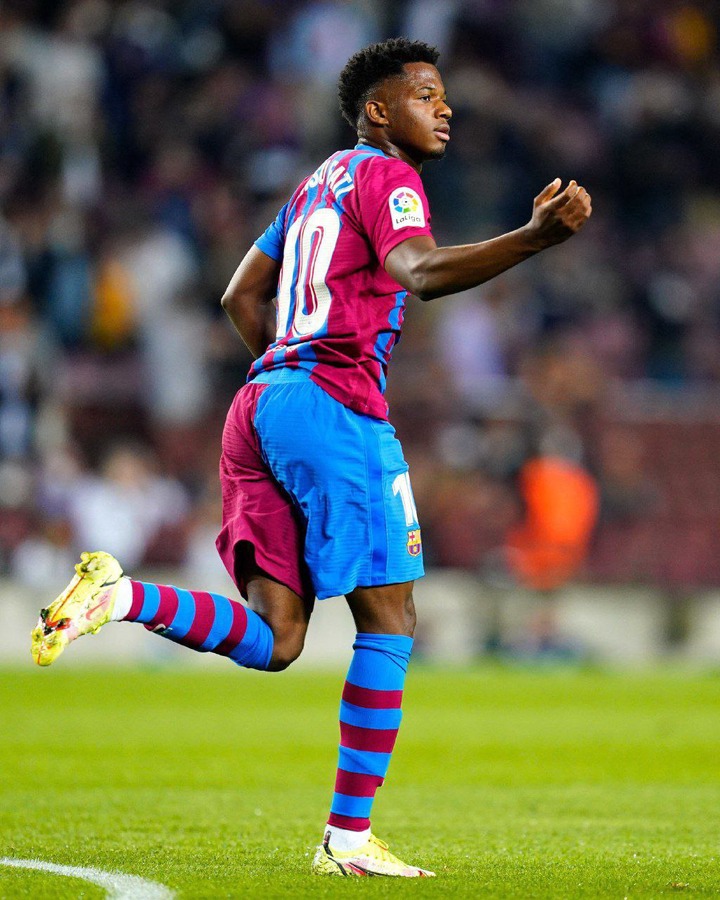 Despite Manchester United's recent bad form, Ole Gunnar Solskjaer continues to have the full support of the club's hierarchy. (Image courtesy of @TelegraphDucker) 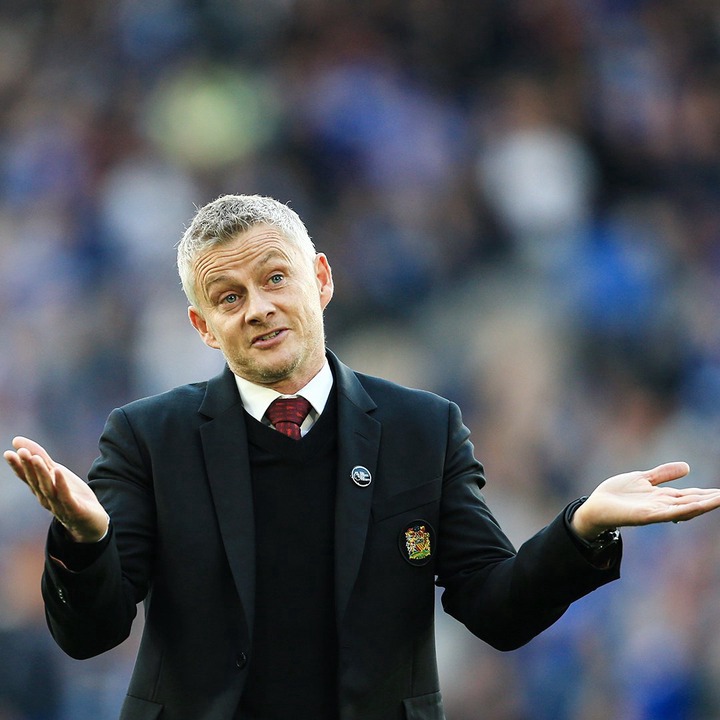 Newcastle United has fired their manager, Steve Bruce, according to the club's website. 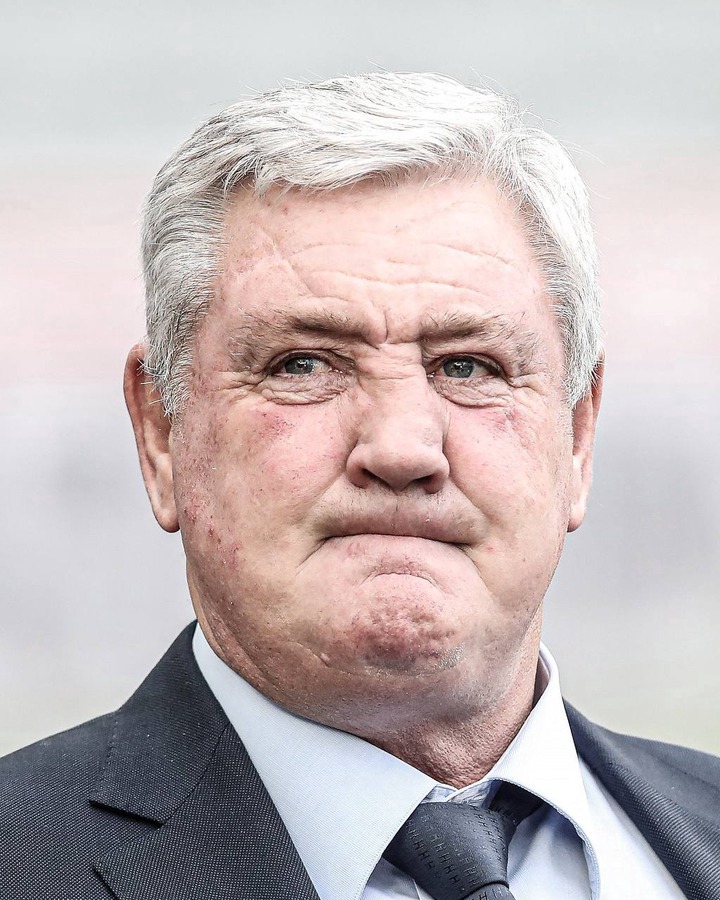