Mandla Ncikazi has praised his team for the great performance 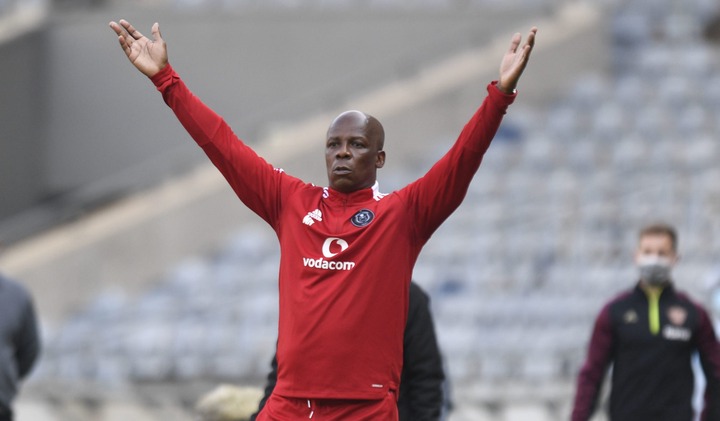 Mandla Ncikazi, Orlando Pirates' co-coach, said the club needed a performance like the one they put up against Chippa United in the PSL on Saturday.

The Buccaneers were looking to build on their first win of the season – a 1-0 success against Moroka Swallows on September 11 – and they were the better side, especially in the second half when they put the Chilli Boys to the sword.

Ncikazi stated that while he was dissatisfied with his team's overall performance, they are pleased to have earned up another three points.

“I wish we could have begun the game better, but I am grateful we achieved the outcome, and I am grateful for the hard work the squad put in,” Ncikazi said afterward.

“I'm also pleased with the team's commitment and collaboration, and if we can obtain a victory with such a performance, I'm confident that if we play better than this, the signals will be positive.” 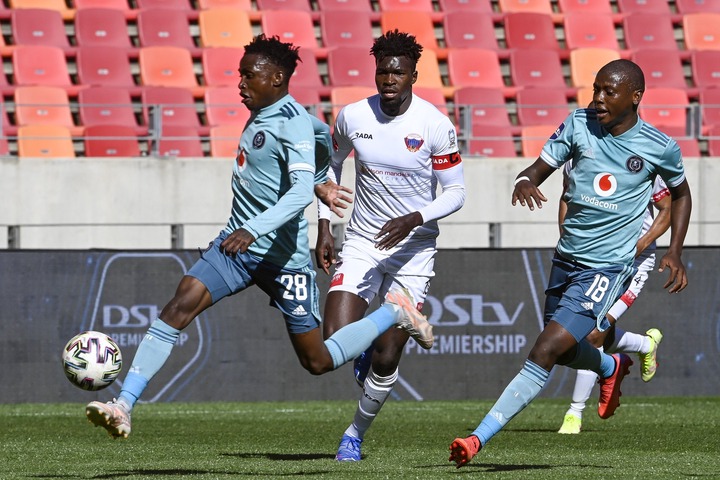 “It was a nice win, Pirates needed it, but we still have a lot of work to do; this is not the performance we expect from a team like Pirates; we expected a bit of domination on the ball and a bit of composure on the ball, and I thought we didn't do that well.

“As for scoring, which has been our weakness, I am just pleased we scored three goals today [Saturday] coming back from a goal down that we surrendered very early, there is progress in the team, it may appear minor to others, but it is growth in our eyes, and I am just proud of that.

“It is vital because teams that win the championship and win matches have a constant line-up, and if we don't have any injuries, we will have to keep the same team,” Ncikazi said when asked if Mabasa would play in the next game.

“And, without wishing to jump the gun, I believe he should begin the next match without revealing too much; we want to be consistent, but injuries sometimes drive us into circumstances we don't want to be in.

“Pirates have had a lot of injuries recently, but I am happy for Mabasa. I am happy for him to play two games and score two goals, and there will be more to come.”

Pirates moved into second place on the table with eight points, tied with leaders Stellenbosch FC, and will meet champions Mamelodi Sundowns on September 25 at Orlando Stadium.