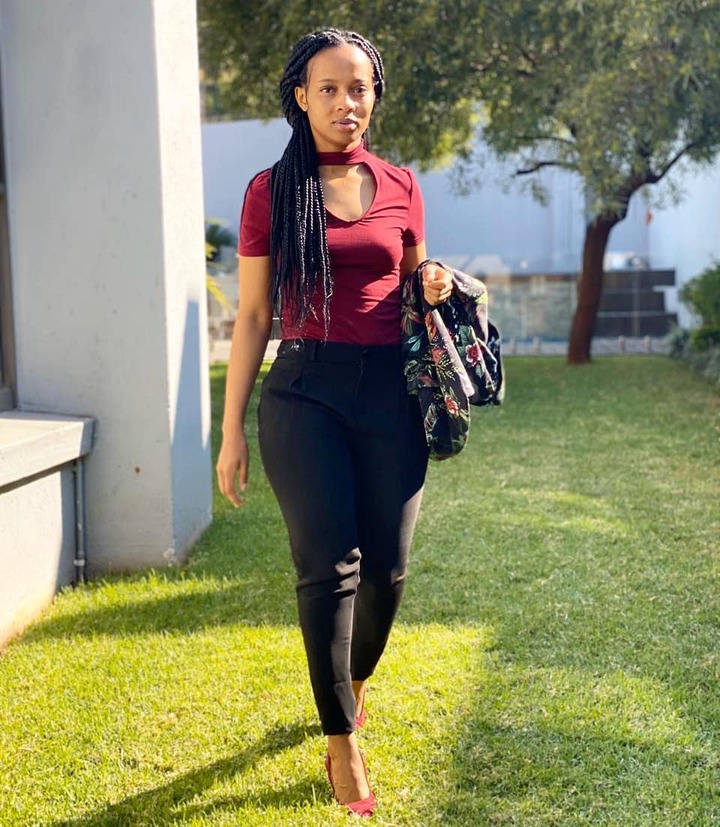 She was alleged to be driving under the influence of alcohol. She was driving a white ford. When the police stopped him she was smelling alcohol. Police took some blood sample for testing.

Fundiswa has previously opened a case of assualt against pirates player Thembinkosi Lorch. 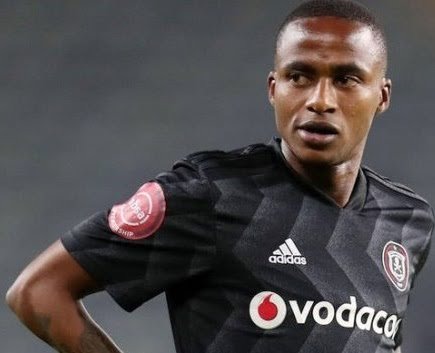 The case against "Bafana" player have been postponed until October 27,2020. Kay Makhubele police spokeperson has confirmed that Lorch's girlfriend was arrested on Thursday morning. She was later released on R1000 bail.

She is due to appear in court on October 10. The case against Lorch was postponed to allow for the disclosure other details of the docket to his lawyers. 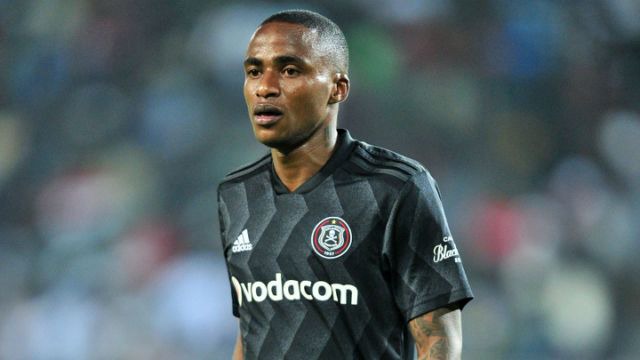 Former footballer of the year was appearing for the second time in court. He is charged with intend to cause bodily harm.