Orlando Pirates loanees face off in the latest 1-1 draw.

Tshegofatso Mabasa and Bongani Sam, both on loan from Orlando Pirates, squared off in the DStv Premiership's first game.

On loan from Pirates, Tshegofatso Mabasa has signed with Sekhukhune United until June 2023, where he will help the Kempton Park side achieve their goal of a top-six finish in the Premier Soccer League. 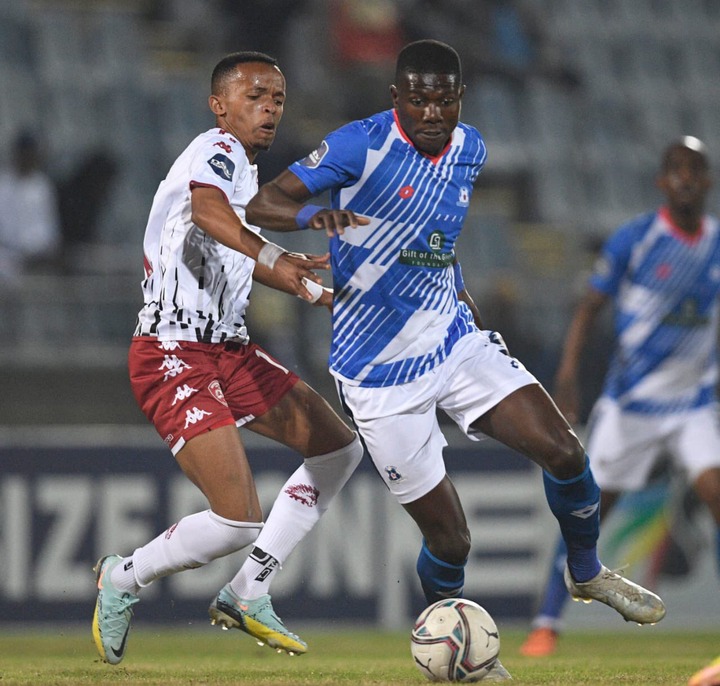 To give the visitors an early lead, Tshegofatso Mabasa scored the opening goal in the early 16th minute. Sekhukhune United held on to their lead to lead at the halftime interval.

Bongani Sam equalized for Maritzburg United in the 85th minute after a missed penalty gave the visitors a 1-1 draw after 69 minutes of the encounter.

Both teams' efforts to take the lead were in vain, and the score stayed unchanged. After the two Pirates players managed to impress in their first match, Maritzburg United and Sekhukhune United shared the points at the end of regulation time.

Orlando Pirates sent the two players out on loan in order to further develop and get regular playing time, and if they continue to perform well at their loan clubs, their parent club may have a place for them on the team for next season. 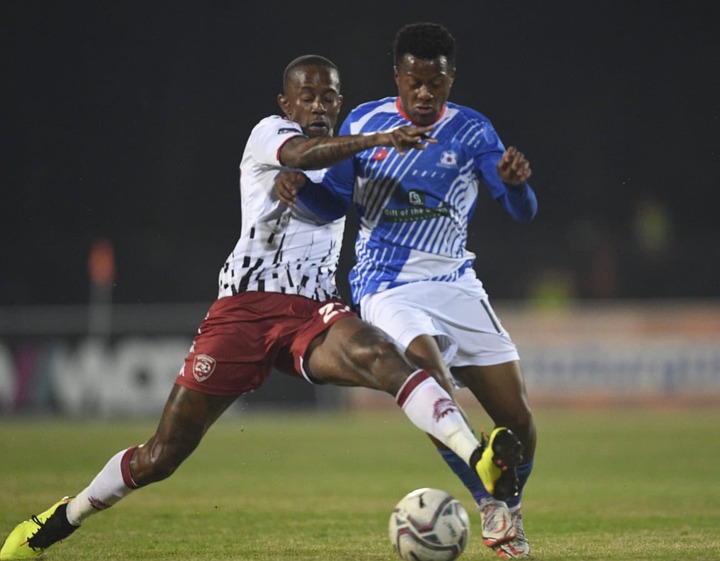