Unlike the national team, a player's career in a club is bound by a contract, which means he can only stay with a club for as long as he has a signed deal. As a result, most players frequently switch allegiances by moving from one team to another.

However, the 2021-22 season is only halfway over, and we already have players who have played for two different clubs. 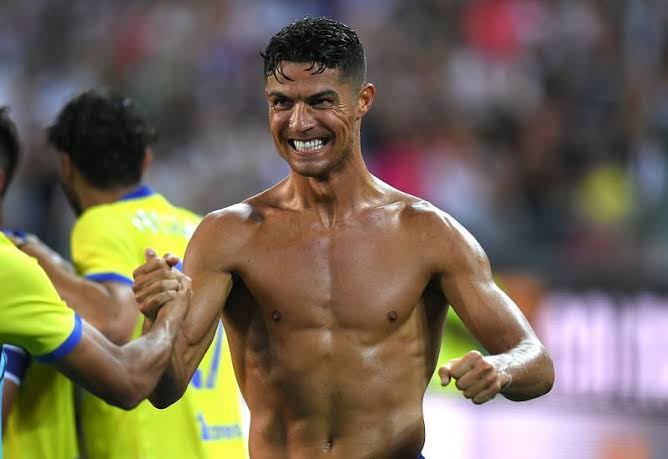 The Portuguese international departed Juventus this summer to rejoin his previous club Manchester United, but only after appearing as a substitute for Juventus in a 2-2 tie with Empoli. 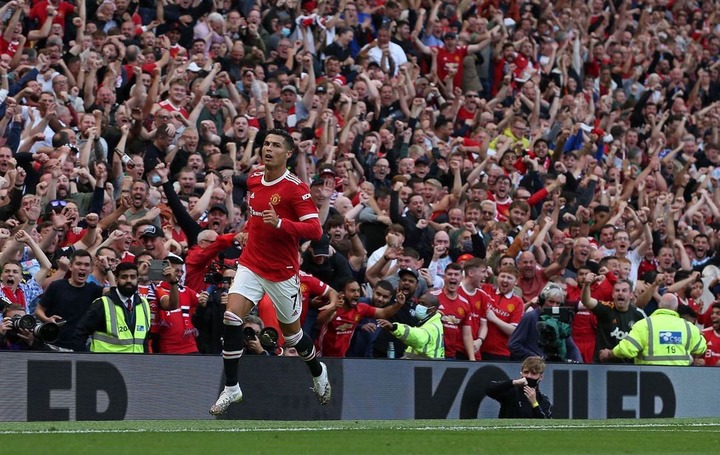 Ronaldo did come on to score the game-winning goal, but the goal was ruled out for offside after a VAR review. That would be his final appearance for Juventus, as he would later re-sign with Manchester United, where he had scored four goals in three games. 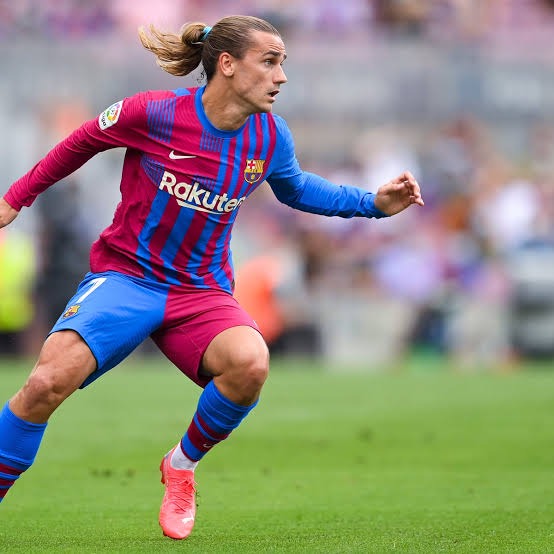 In the just-completed transfer window, the Frenchman made three appearances for Barcelona in La Liga before agreeing a loan move back to his former team. He has only played twice for Atletico Madrid and has yet to score a goal. 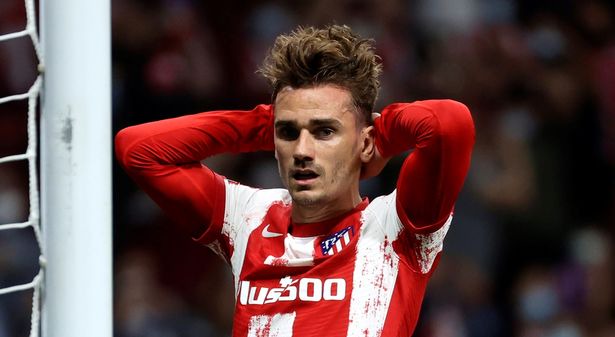 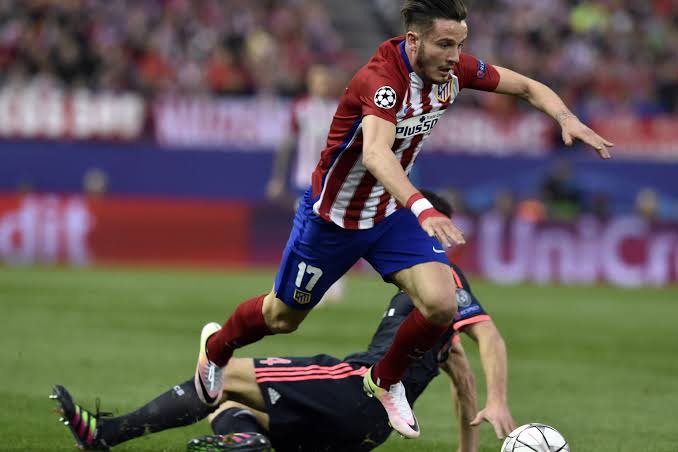 Due to being played out of position, he struggled to make an effect on games. Saul was on the verge of joining Chelsea on a loan deal. 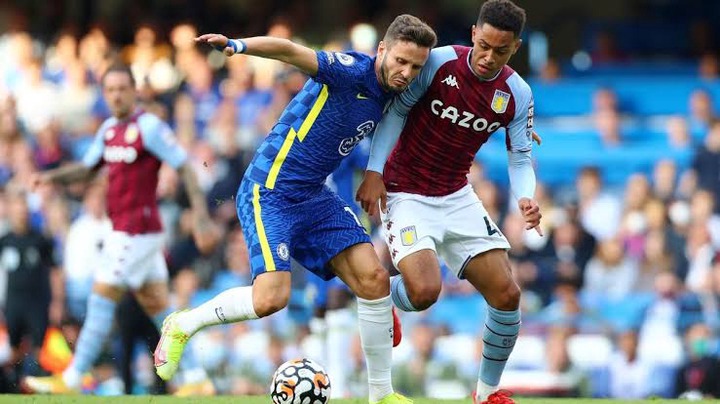 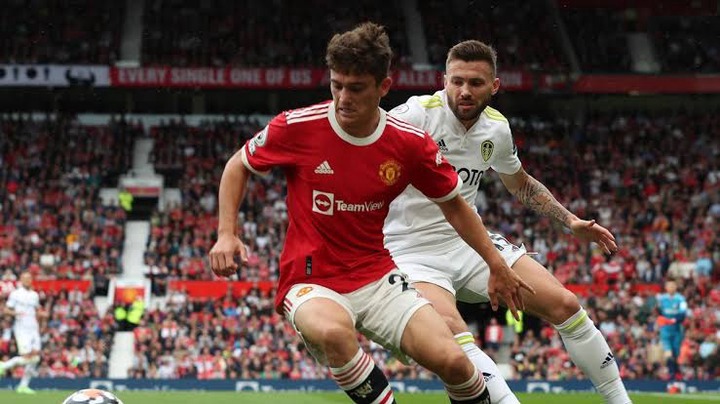 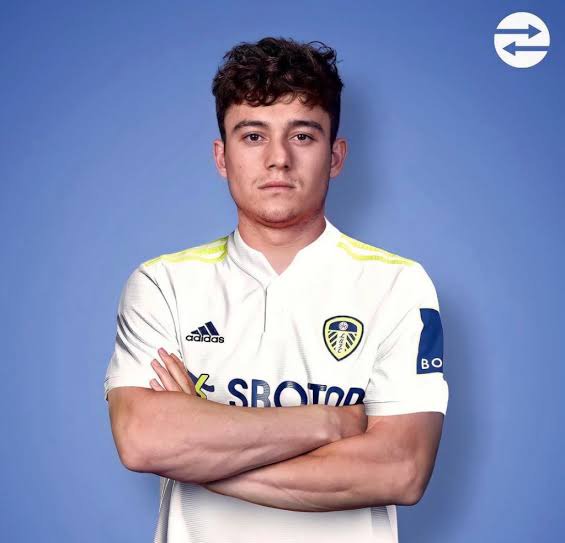 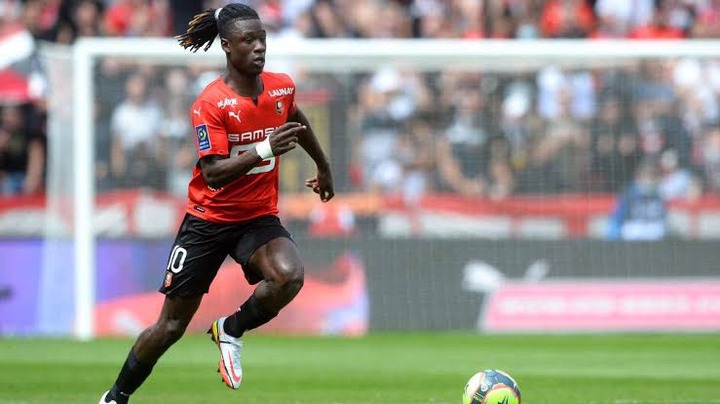 The 18-year-old is now a midfielder with Real Madrid, who are currently in first place in La Liga. Eduardo Camavinga, on the other hand, had already played up to seventy-three (73) minutes for Ligue 1 team Rennes this season before his deadline switch. 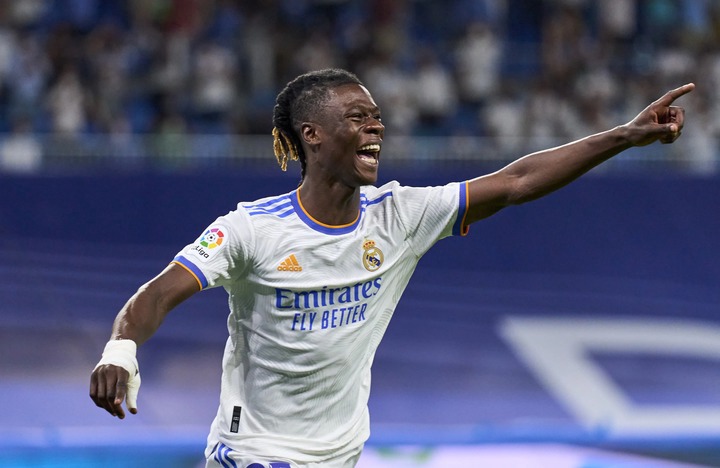 Because the transfer window does not close immediately after a new season begins, the aforementioned footballers have already had the opportunity to play for two different clubs this season.