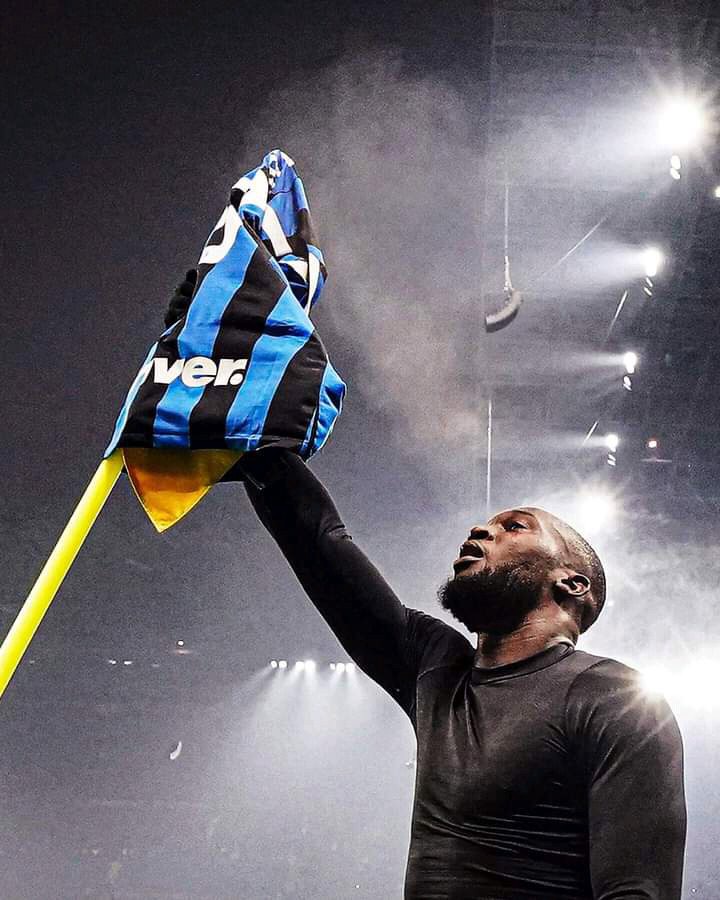 According to Fabrizio Romano, the loan transfer of top star player Romelu Lukaku from Chelsea of the Premier League to Inter Milan of the Serie A has been finalized in an official transaction. Because he is eager to get back into peak shape, the Belgian forward player will be joining the Italian squad on a loan basis for the next twelve months, until June 2023.

Chelsea is currently awaiting the response of the star player from Leeds United. 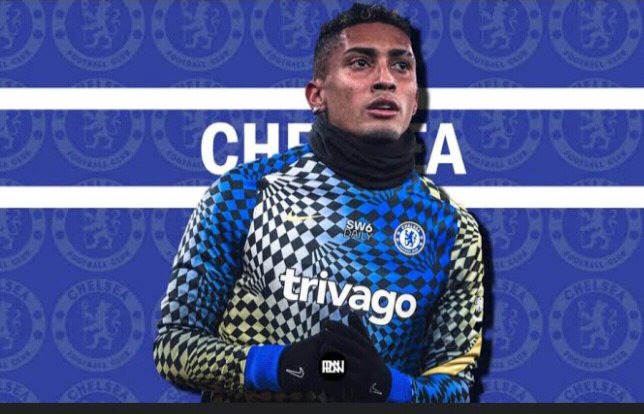 According to Fabrizio Romano, the Premier League team Chelsea is reportedly waiting for the great player Raphinha, who is presently playing for Leeds United, as they await his decision. Chelsea has reached an agreement with Leeds United on a transfer, but negotiations are still ongoing with the player, who has not yet provided a response.

A New Head Coach Has Been Hired by Lille 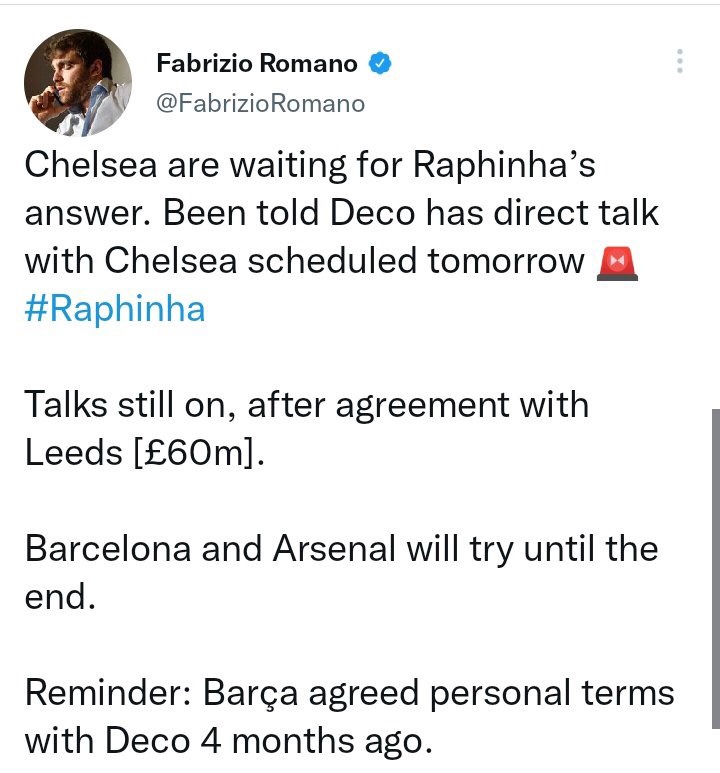 It has been reported that the French club Lille has made the official announcement that Paulo Fonseca would be taking over as the team's head coach. The head coach was successful in securing a position at the club that would keep him there until June of 2024. 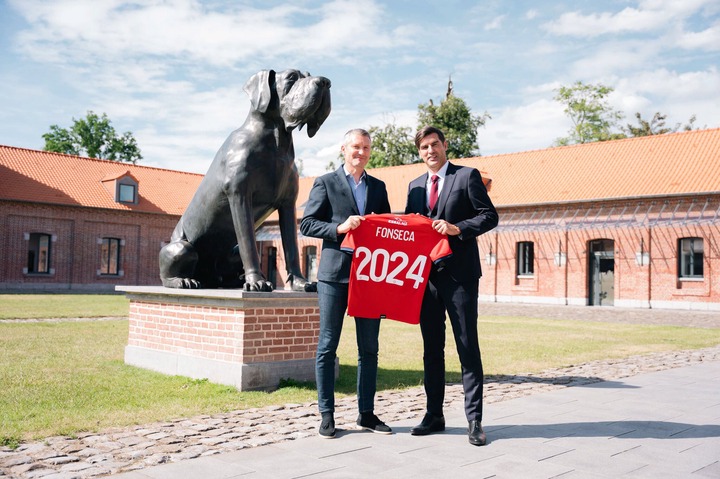