By Amakhosi-Insider (self media writer) | 21 days ago 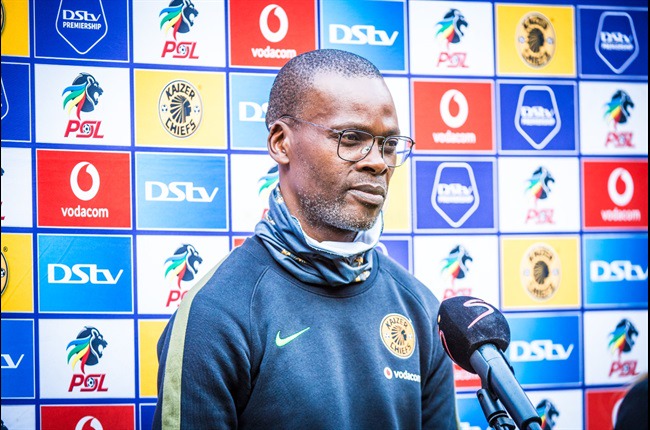 Soweto-based giants Kaizer Chiefs football club suffered two consecutive defeats for the new year which should arguably left them low on confidence going into the next match in the DStv Premiership against Mamelodi Sundowns on Saturday 21 January.

However, despite suffering an embarrassing 4-0 defeat to AmaZulu FC in their last match, the club is physically and mentally preparing for the next match against Mamelodi Sundowns as the show must go on, low on confidence or not.

The last time the two Premier Soccer League (PSL) giants met in the league, Sundowns won 4-0. Since Chiefs last defeat of 4-0 against Usuthu is still fresh wounds, they would want to avoid another big defeat or just a defeat in general so that they may gather points for 2023.

Prior to losing to AmaZulu FC, Amakhosi suffered a 1-0 defeat to Sekhukhune United and will now have to push for points against Sundowns. If not so, they will have to ready themselves for a third consecutive defeat in the league since the restart of the campaign.

Arthur Zwane has described the loss against AmaZulu FC as a punishment for the club's own mistakes they made against the Durban-based side, mistakes the boys in black and yellow should learn from.

“Unfortunately, today [last Saturday], we lost, and if you look at the performance of the boys, it wasn’t bad. We just got punished for our own mistakes, we should learn from them, " Zwane told the media after the loss.

However, despite the defeat against Usuthu, Zwane made a bold statement that it doesn't matter who the club plays against, they treating all the games the same and play every match to win the match.

“And going to the next game, we’ll obviously prepare for it and see how it goes. But as I said, we take one game at a time.

“We play to win every game we play.”

Sundowns does not need the win as they are sitting comfortably in the top spot on 43 points, 14 points clear of second placed Richards Bay FC.

Kaizer Chiefs will have to win on the other hand to avoid a third consecutive defeat and to secure themselves the fourth place spot.

Chiefs is on 24 points but could lose the spot if they suffer a defeat to Downs as Orlando Pirates who sits in fifth place is awfully close on 22 points. 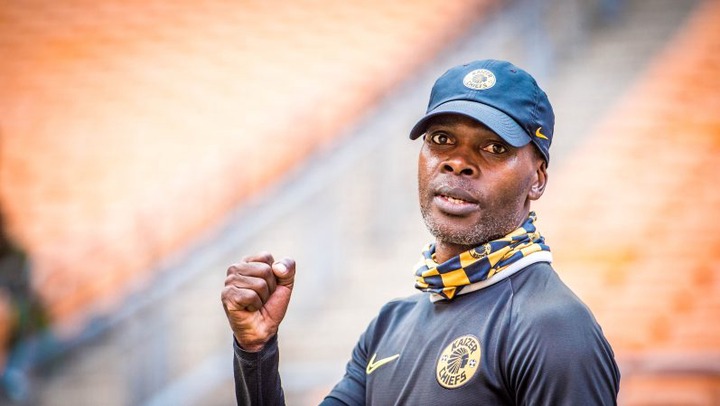 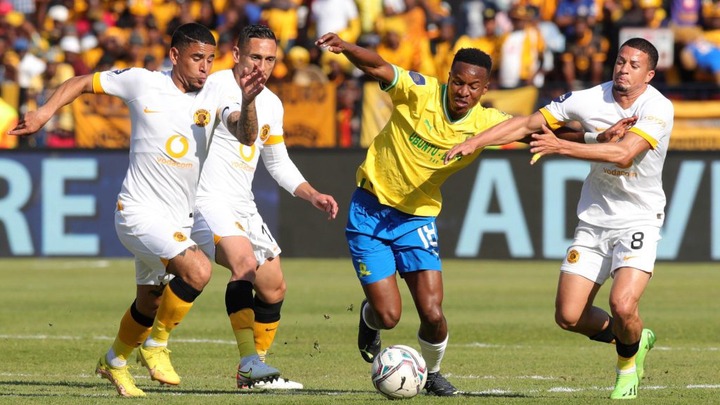