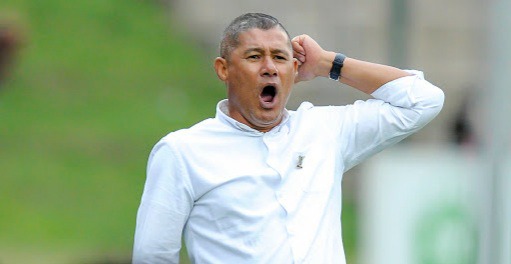 There has been mentions of Dan Malesela who's recently himself been appointed at Marumo Gallants, Gavin Hunt who is currently at Chippa United, Herve Renard who is currently coaching Saudi Arabia and Calvin Johnson who doesn't have a club at the moment 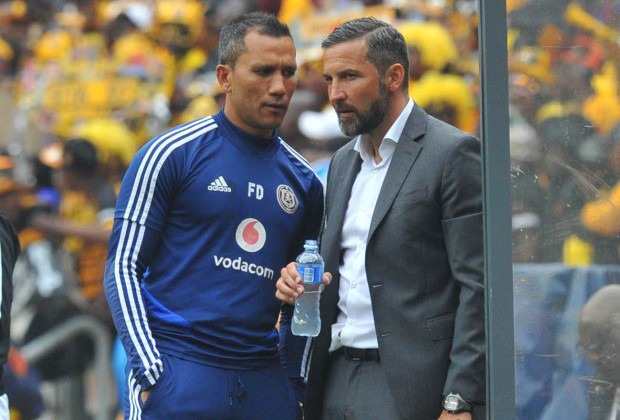 But now it is being suggested that Orlando Pirates would not be interested in appointing Calvin Johnson as the new head coach of the club then again...

Just in: Mam’Khize Is in talks with Kaizer Chiefs to purchase their top flight status