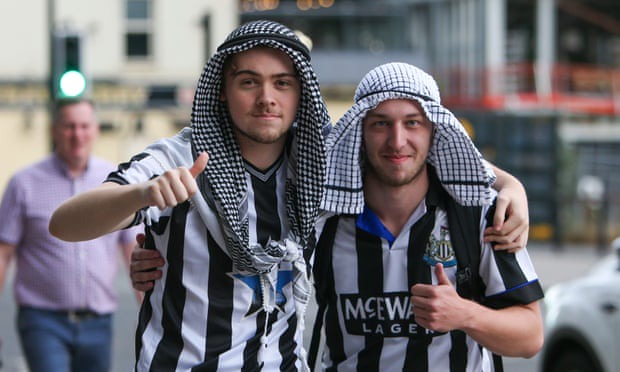 According to Joe McCarthy, the Premier League may soon regret accepting the takeover, while Michael McCarthy believes it demonstrates how little power fans have. Dr Chris Haughton supports a Toon Army tour to Saudi Arabia, while Michael Herron says money has ruined the game.

By agreeing to the Saudi ownership of Newcastle United, Barney Ronay is correct that "English football has reached a certain type of extreme" (Newcastle's Saudi takeover will force phony morality of football to implode, 7 October). In considering the Saudi purchase, the Premier League is said to have drawn a strange analogy between basic human rights and TV piracy. The deal was given the green light when the piracy issue was rectified.

The moral standards of the majority of regular people are higher than those of the wealthy and powerful. Normally, the wealthy are adept at handling this conundrum and avoid rubbing their immorality in the faces of the rest of us. The Premier League, on the other hand, has gotten this one wrong. The takeover has already been denounced by Amnesty International. The football authorities have drawn a lot of attention to the amoral ownership model of some of England's major clubs by allowing Mohammed bin Salman to join football's "billionaire boys' club." They may come to regret their decision.

Newcastle United supporters reacted in the same manner as any other fan would if their club received a large infusion of cash that would completely overhaul their fortunes. As has been demonstrated at Manchester City, Chelsea, and a number of other clubs, fans only react about club owners' moral shortcomings when things are going wrong on the football pitch. What happened at Newcastle United was also a celebration of Mike Ashley's 14-year reign of mediocrity and incompetence coming to an end, and these 14 years have demonstrated how little control fans have over the administration and ownership of their clubs. 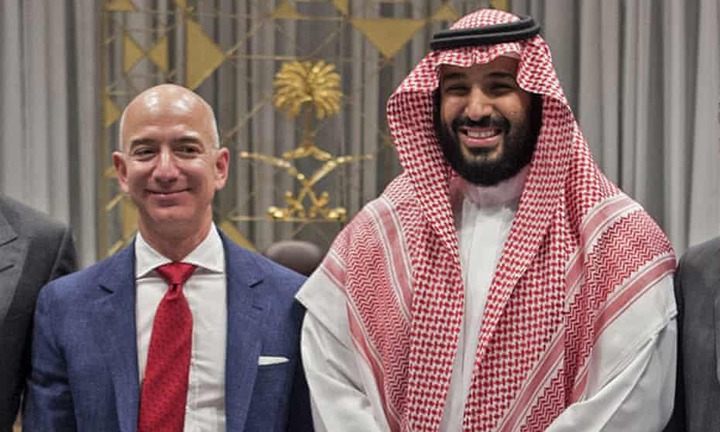 The sale of Newcastle United to Saudi Arabia's Public Investment Fund (PIF) represents a new low in football's financial corruption. The assassination of Jamal Khashoggi in Turkey by Saudi operatives in 2018 raises uncomfortable issues for the Premier League. "The CIA decided in November 2018, according to authoritative US reporting, that [Mohammed bin Salman, Saudi Arabia's crown prince] ordered the assassination; he has denied it," writes David Conn (Saudi takeover of Newcastle leaves human rights in a fog on the Tyne, 8 October). The PIF is chaired by the same royal prince.

Despite this, the Premier League has deemed Bin Salman "fit and proper" to be the owner of Newcastle. Given the assassination of Jamal Khashoggi, and having followed Match of the Day daily since I was 11, I believe that watching Match of the Day, Sky Sports, or BT's Premier League coverage now would be comparable to promoting snuff films. I have nothing against Newcastle; if my club, Celtic, were in the same situation, I would feel the same way. Money has completely ruined the game I adore. That is why I am boycotting football today.

A meeting between the national team and Newcastle United should be scheduled as soon as possible in Saudi Arabia. Of course, the Toon Army will travel, some of them fueled by their favorite beverage and sporting shirts bearing a gambling organization's insignia. This will instantly improve intercultural understanding, but I'm left wondering how much experience the religious police have escorting English fans on tour. All aboard, lads!

OPINION| Three reasons why Lindiwe Sisulu is not good for presidency