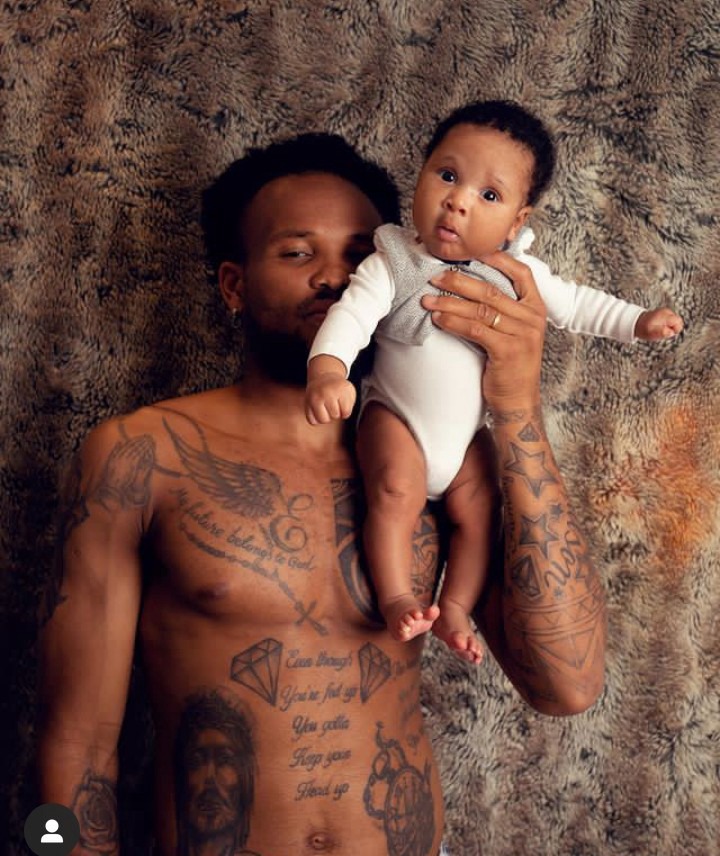 The 28 year old Gaza born left back defender who joined Kaizer Chiefs on a two year contract with an option of a one extension also penned a heartfelt letter in a touching video.

On Thursday evening, Edmilson Dove who needs no introduction in the PSL's top flight given his spell at Cape Town City, took to his Instagram account where he shared a video which captured beautiful moments he had with his son whom he fathered with his wife Lara Da Graca Dove. 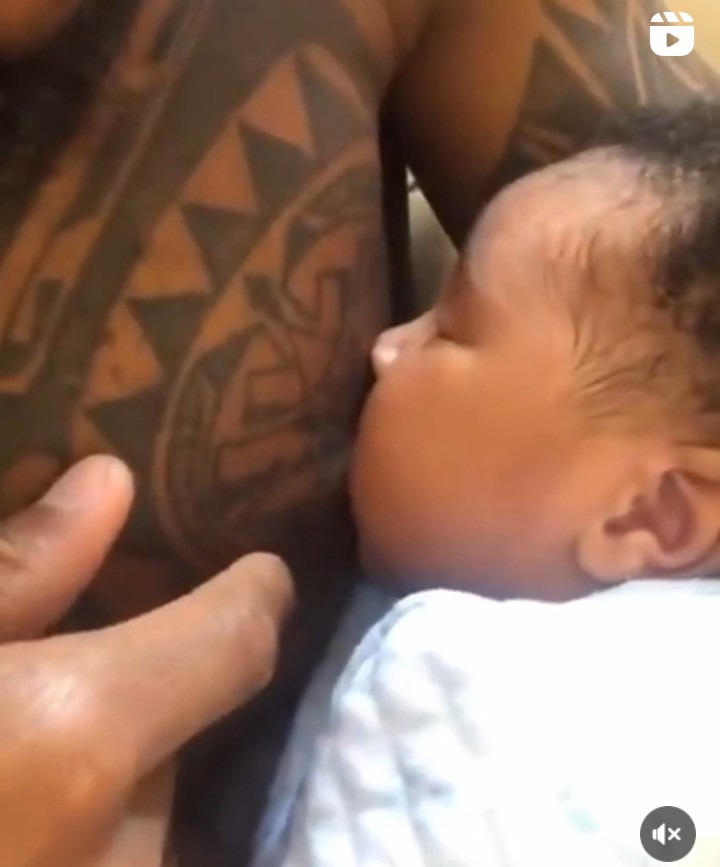 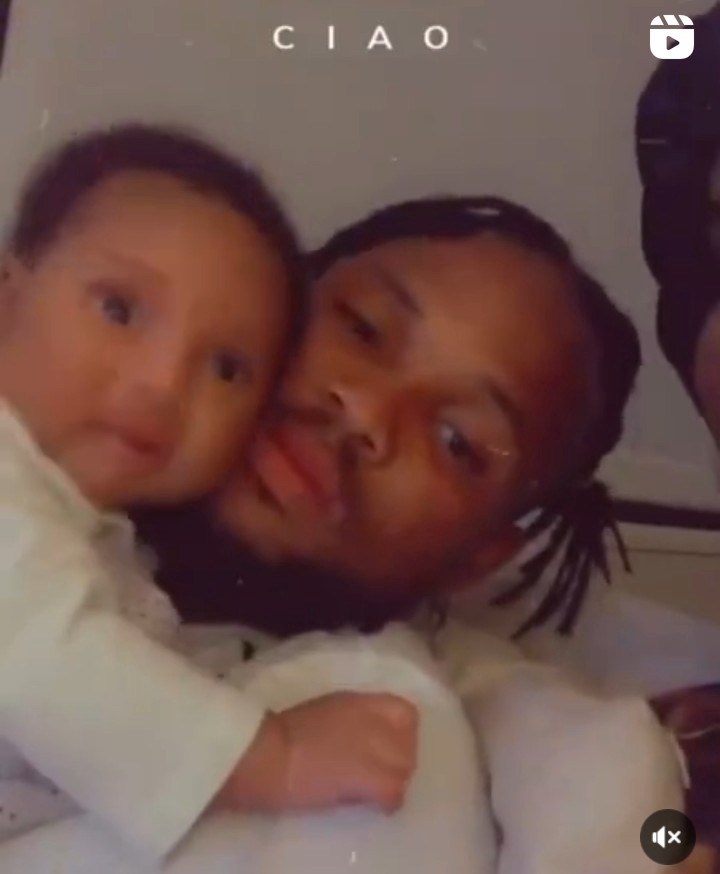 Taking to the popular platform, the highly rated left back defender then decided to pen a heartfelt letter which read, "Since day one till my last breath". Meanwhile, as of late, a number of Edmilson Dove's fans and followers have since taken to the comment section where they gushed over the Kaizer Chiefs defender and his son. 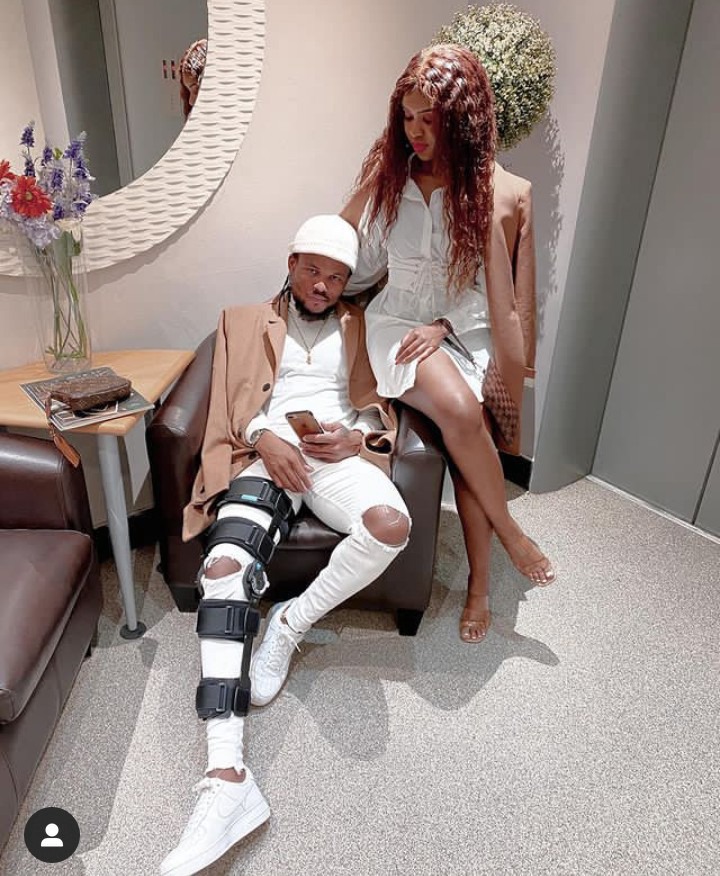 Above : Edmilson Dove & his wife 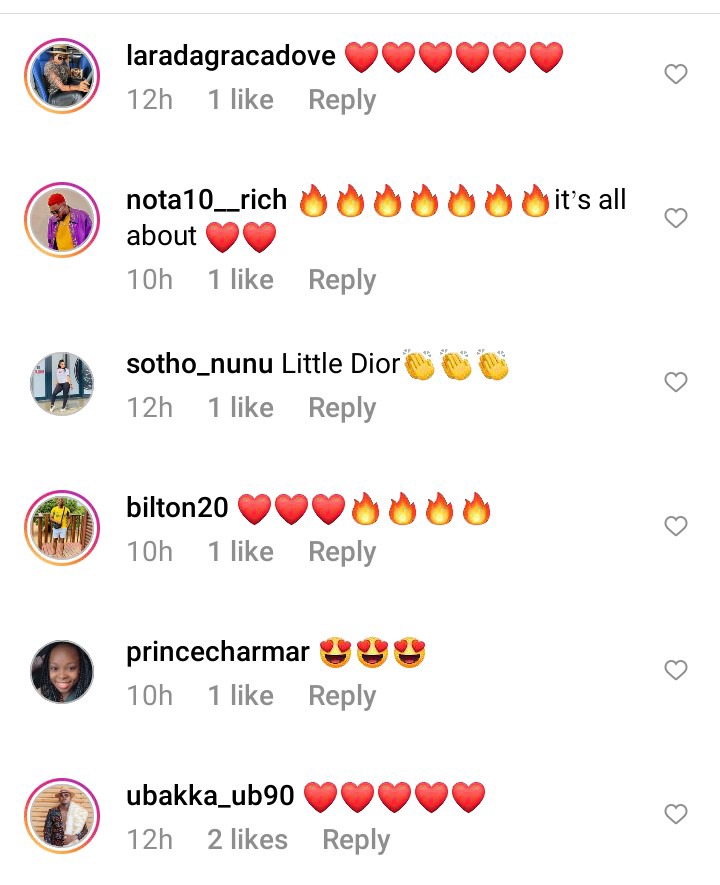 On the Thursday morning, Edmilson Dove who is expected to hit the ground running given Kaizer Chiefs shaky start in their defence in the 2022/23 DStv Premiership season, joined his new teammates as they prepared for the league encounter against Richards Bay on Saturday at the Moses Mabhida Stadium.

On the day, the Naturena based outfit through their social media accounts shared pictures where Edmilson Dove was captured wearing the squad number 25, which became synonymous with the former club captain Bernard Parker who was axed in June.

As a versatile left back defender who can also play as a midfielder, Edmilson Dove brings a lot to the table as according to his player profile on 𝘵𝘳𝘢𝘯𝘴𝘧𝘦𝘳𝘮𝘢𝘳𝘬𝘵, during his spell at Cape Town City he scored 5 goals in 104 appearances in all competitions. 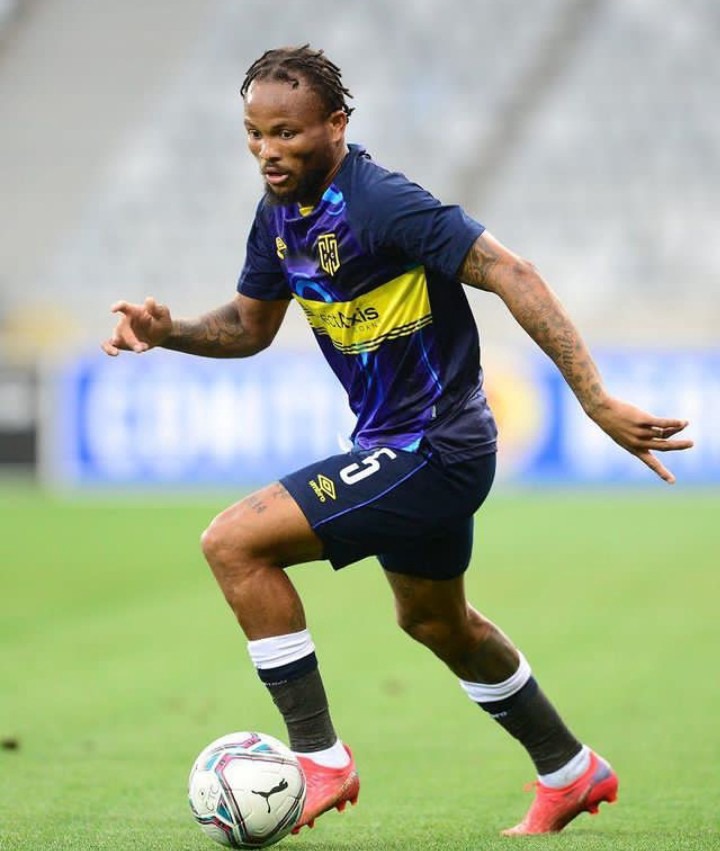 Breaking: Allegedly President has disappeared| is he under house arrest?