A grudge against a coach led to an early exit for one of former Orlando Pirates stars. 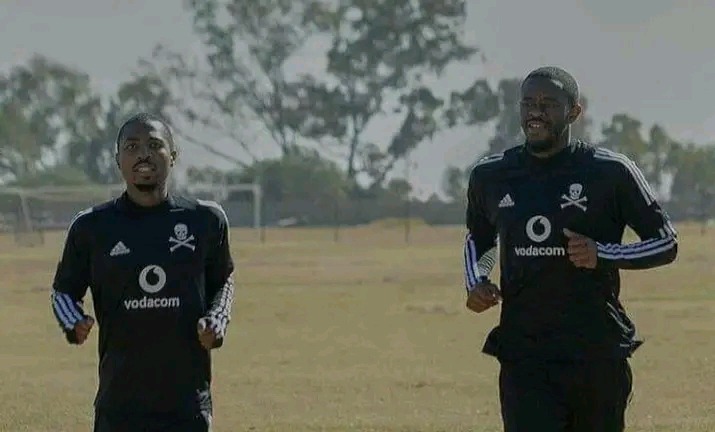 Mngonyama joined the Buccaneers at the beginning of last season from Maritzburg United.

The player however had unsuccessful spell with the club after making very few appearances during his time at Pirates.

The player only lasted one season with the Mayfair based side after the club terminated his contract with one year still left.

According to reports the player's switch to the club was unlikely to be successful as there were already tensions before he even moved to Pirates.

A source close to the club revealed that when the player got to Pirates he found out that there was a coach he did not see eye to eye with, back from his days at Maritzburg United. 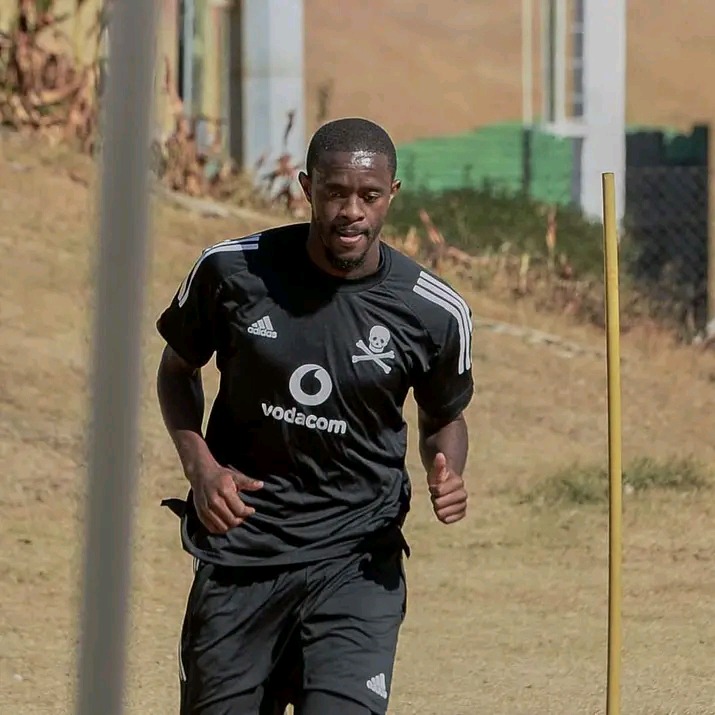 The unmanned coach is said to be still holding grudges against Mngonyama and few other players and they are always overlooked no matter how hard they push themselves at training.

"He thought they could bury the hatchet and be professional because they were now at a big club. But that did not happen and they ended up having a big bust-up which almost ended badly," a source revealed.

The source added that it was clear one or two of them would have to leave for the sake of the club.

The source said that the coach in question also had a several fights with other few players and also with his co-coach.

The source added that one day the coach in question had a standoff with his co-coach as they fought often and the other day they had to be separated.

The source further revealed that the coach has a dictatorial tendencies and has insisted that he has made a lot of enemies at the club especially among the coaches. 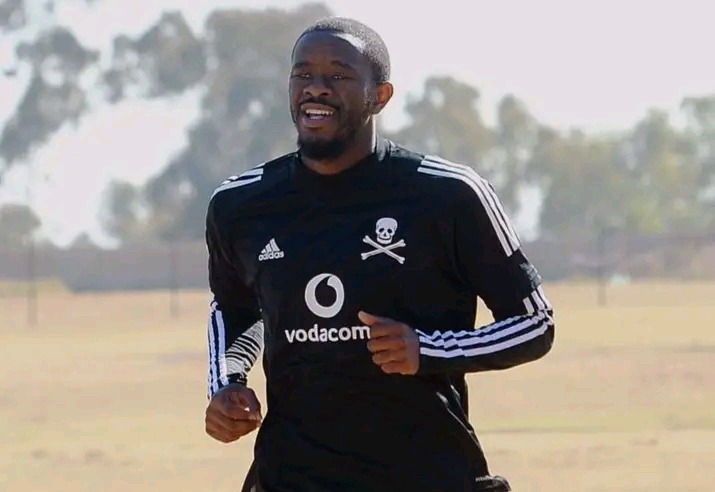 Pirates was led by Mandla Ncikazi and Fadlu Davids as co-coaches last season and Davids left the club after his contract was not renewed meanwhile Ncikazi is still at Pirates.