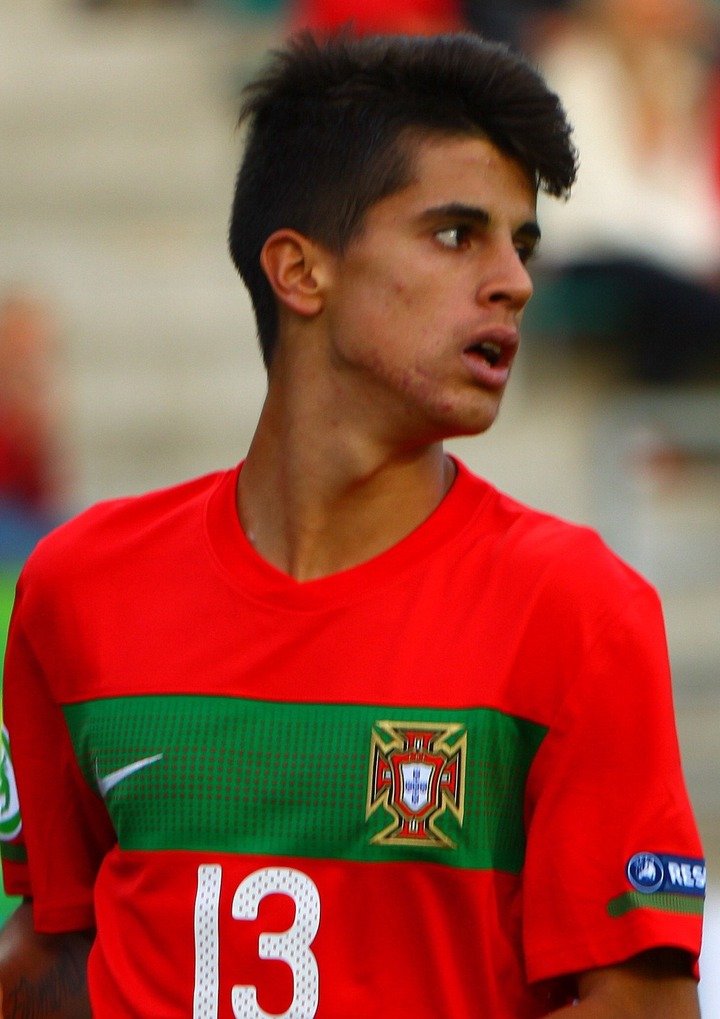 João Pedro Cavaco Cancelo was born 27 May 1994 is a Portuguese professional footballer who plays for Premier League club Manchester City and the Portugal national team. Mainly a right back, he can also play as a right winger or a left back.

After coming through Benfica's youth academy, Cancelo began playing for the club's reserve side in 2012 and was promoted to the first team two years later. He was subsequently loaned to La Liga club Valencia during the 2014–15 season, with Los Ches making the move permanent in the summer of 2015. Cancelo was on loan to Serie A team Inter Milan during the 2017–18 season, in which he was included in Serie A's Team of the Year. Cancelo's performances sparked the interest of Italian rivals Juventus, who signed him in 2018 for a reported fee of €40.4 million. During his stint with Bianconeri, Cancelo won the league and the Supercoppa Italiana in his first and only season. In 2019, he was signed by English club Manchester City, in a transfer worth an initial €30 million (£27.4 million).

Regarded as a promising player in the media, Cancelo is mainly known for his speed, energy and offensive capabilities, as well as his technique, dribbling skills, creativity and crossing ability. He is capable of playing as a full-back or winger on either flank, although he usually plays on the right. During his time at Juventus, he was considered one of the best full-backs in Europe. Despite his ability going forward, however, his tactical sense, positioning, and defensive skills have been cited as weaknesses in the media.

Cancelo made his senior debut for Portugal in 2016 after previously being capped by the nations's all youth team levels, winning 75 caps and scoring three goals overall. He was also part of Portugal's under-21 team that reached the 2015 UEFA European Championship Final. He was chosen in Portugal's squad for the 2019 UEFA Nations League Finals on home soil, winning the latter tournament.