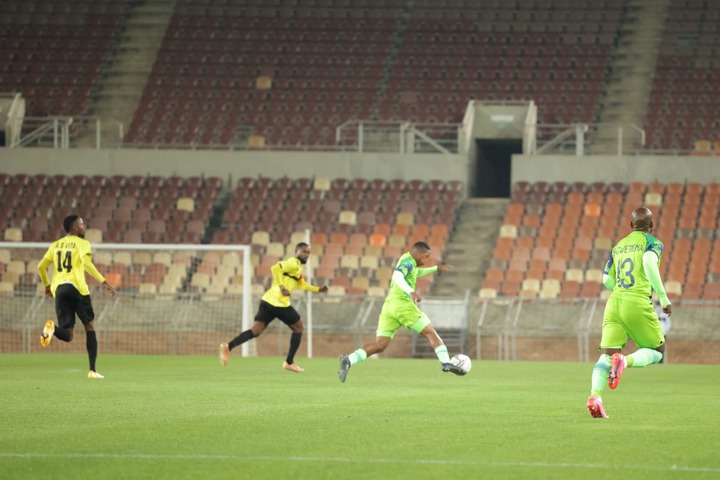 Marumo started their asvebture with a 2-1 loss away from home to Futuro and they came back home to overtune the results and won by three goals to nil to advance to the next round with a 4-2 aggregate score, they then set up a date with the Democratic Republic of Congo giants As Vita Club and no one thought they will manage to get a win out of this game considering that Vita are experienced campaigners when it comes continental club competitions, but Gallants had other ideas.

The Limpopo based outfit which was previously known as Tshakhuma Tsha Madzivhanḓila before they were purchased pulled a shocker on Friday night when they showed the side from DRC no respect and they showed them that they are not going to be push-overs in the competition, they will give as much as they received as they claimed their victory over the side from DRC going into the second leg.

No one thought Gallants will get this far in the competition since they had some challenges when they started, they went to their first away fixture with a thin squad since most of their players didn't have passports, they had to travel with only eleven players, people wrote them off thinking they will be kicked out of the competition in the first round.

When they travel to DRC, they will be hoping to score an away goal to unsettle the Congolesse side as they will be attempting to qualify for the next round and go further in the continental club competition.

Meanwhile, Orlando Pirates who were also playing in the same competion as Marumo Gallants managed to come back home with a goalless draw against The Black Devils of Congo Brazzeville. 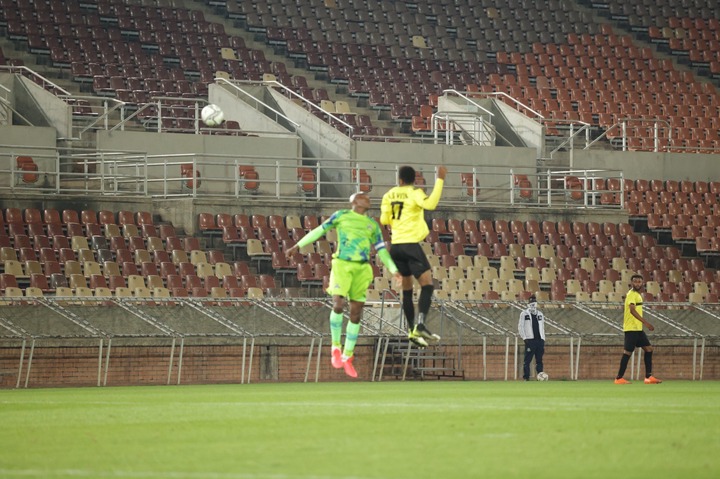 Benni McCarthy's AmaZulu were also held to a goalless draw by TP Mazembe, they were the only South African side that was playing at home.

Opinion: 2 Awards That Messi Won But Ronaldo Is Yet To Win

[Transfer Talk] : Chiefs To Swoop For Maestro On Bosman DEAL?