South Africa is a football loving nation and this reflects through our love for the sport. The PSL is one of the biggest leagues in the world and it isn't too surprising to see admirers from all corner of the earth. Recently we learned about FC Barcelona being a fan of Kaizer Chiefs after he was seen wearing the club's cap. Arsenal legend Ian Wright has also shown his support for Orlando Pirates on numerous occasions. 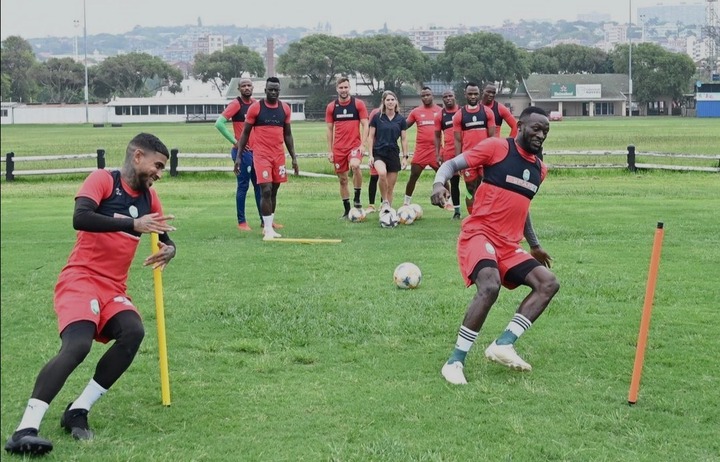 This PSL club is one of the oldest currently participating in top flight and Thier history is deeply rooted to South African football. They were on the cusp of relegation a couple of seasons, however the takeover of the new owner has turned the situation around. They went from fighting relegation to challenging for the league title in a space of 2 season which is impressive on all aspects. 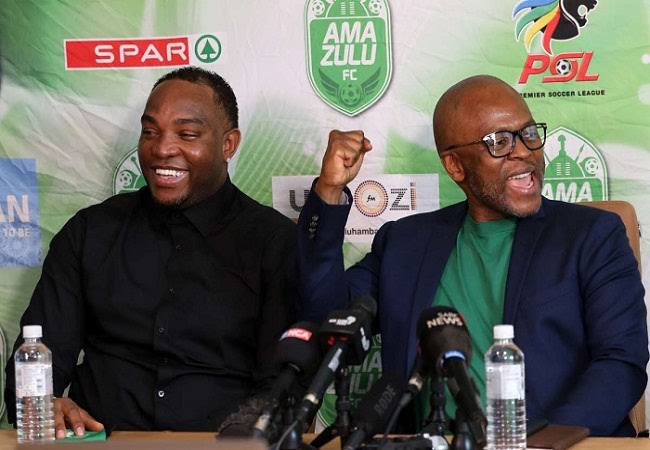 A picture emerged on social media showing a man who was seen wearing an AmaZulu FC jersey inside the Tottenham Hotspurs stadium. This is believed to have been taken during the most recent fixture for Spurs as the won against Brentford in the Premier. It is always amazing to see South African represented in other countries.

Sandie Zungu has done a good job in and off the field as he elevated the brand of Usuthu since taking over. We've seen the flu slowly turning into one of the big boys and they are a team in a good place. Benni McCarthy also merits some credit for what he was able to achieve since taking over as the coach as he went on unbeaten run spanning 16 games last season. 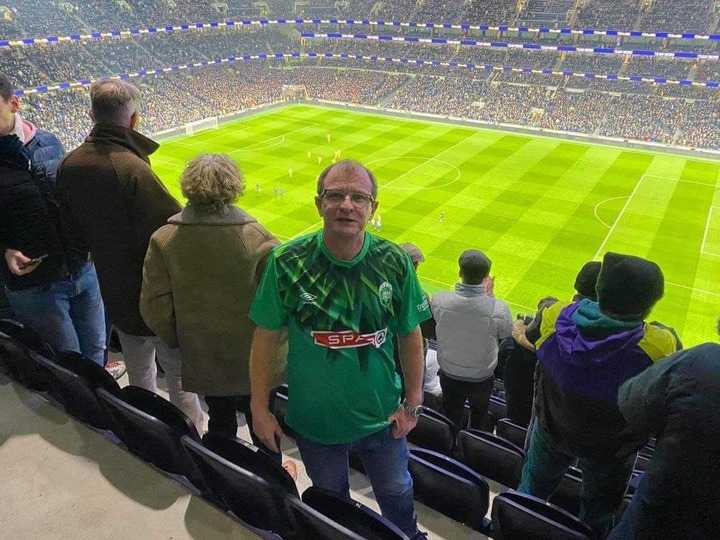 AmaZulu haven't been getting the disired results this season domestically, however they have impressed in the CAF Champions league. This has prompted the coach to get frustrated, however he is definitely right man for the game. They will be impressed to see that they have a fan in the UK and he is representing the club on the biggest stage. 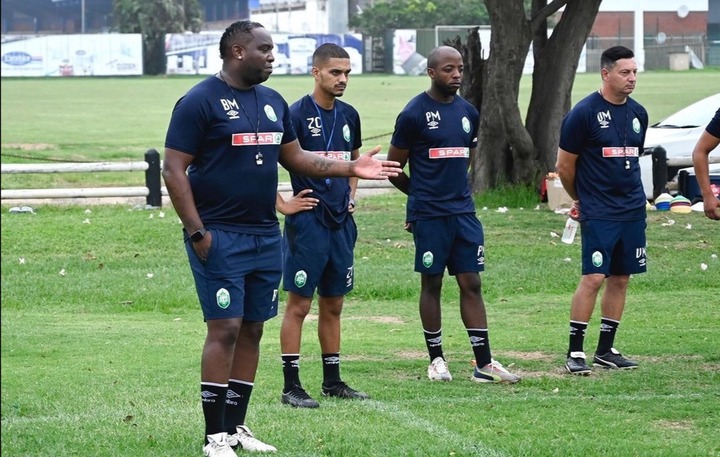 [Reports] : Chiefs' 'Jack Of All Trades' Extends His Contract

I Deserve To Be In Starting XI - Mokoena

It can be an early exit for Bucs