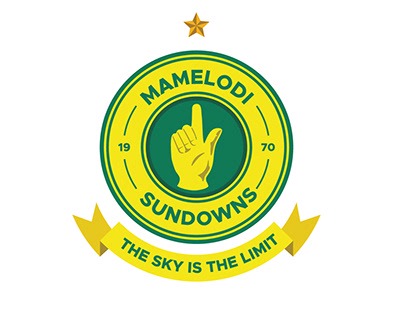 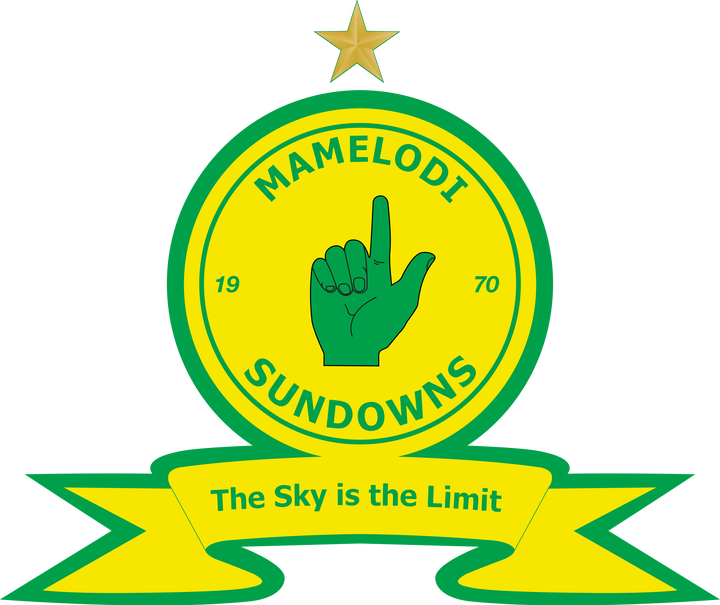 Mamelodi Sundowns are still to decide on the future of several players during the January transfer window, according to information received by the Siya crew.

Charges Against Downs Star Have Been Dropped!

Promise Mkhuma, as previously reported by the Siya team, is expected to be loaned out, with Siya sources reporting that a number of clubs are interested in his talents.

There were thoughts of him going on loan to Cape Town City, but that was put on hold, according to club insiders, with Swallows FC and unknown clubs interested in the attacker.

Rulani Is Nominated For Footballer Of The Season 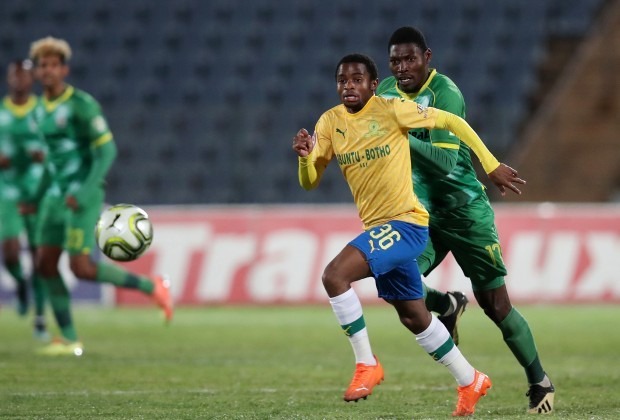 According to reports, the Downs leadership is split on Mkhuma's future, with it not to be decided whether the 21-year-old will be loaned out or sold altogether.

With two weeks left in the transfer window, the club is expected to make a decision on player movements soon, as it prepares to go into camp in Rustenburg ahead of competing in the Nedbank Cup, DStv Premiership, and CAF Champions League.

Early warning signs of a silent heart attack you should not ignore.

Sphe from Generations is a true fitness guru, this should inspire you. OPINION