Opinion: Moriba Is Facing The Consequences Of Prioritizing Money Over Barcelona

One of the most common mistakes football players make is placing a higher value on money than on their future professional careers. It is Ilaix Moriba who exemplifies the rapid decline of a young player who, after refusing to extend his contract with Barcelona, has fallen out of favor in a matter of weeks. 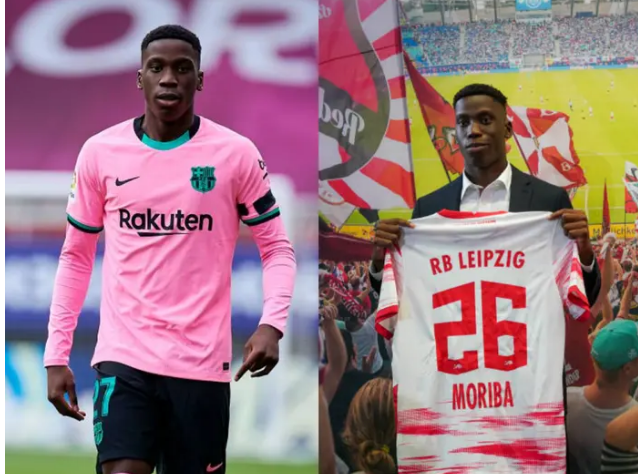 Moriba's contract with Barcelona was set to expire in June 2022, and the club approached him about extending it after the previous summer's season ended. However, because his agents demanded more money from the club, Barcelona was forced to take the drastic step of selling him to RB Leipzig for £16 million, with an additional £6 million in add-ons.

Unfortunately, Moriba has yet to make his professional debut for RB Leipzig. He has not been included in the club's traveling squad as a result of this. While it may appear that the Guinea-born star is out with an injury, in reality, he has been placed on the sidelines by coach Jesse Marsch. According to reports, he is not part of the Leipzig coaching staff's long-term plans at this time. 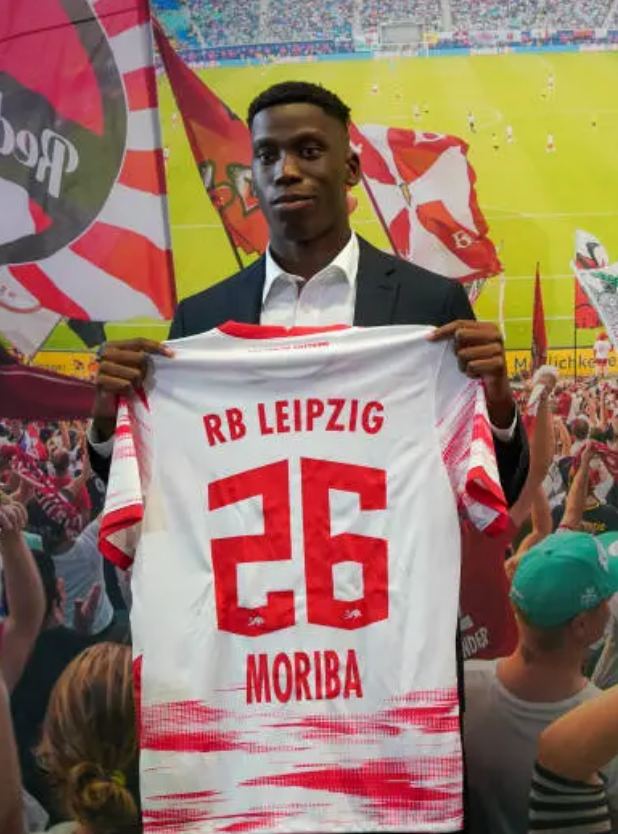 Ronald Koeman's comments about Ilaix Moriba following his transfer to RB Leipzig come to mind as this painful occurrence occurs. According to the Barcelona coach, Moriba is too young to have been given a higher value at the start of his career, and he should concentrate on how to gain more playing time instead.

Koeman is absolutely correct in this regard; Moriba's decision to prioritize money over playing time is shocking. Playing for Barcelona provides you with all of the fame and fortune you could possibly desire in football. The club is at a higher level of competition, and many players aspire to be a part of it. Moriba has completely shattered his chances of receiving recognition during his football career. Taking into consideration his previous association with the club, he had been a member of the academy since 2008. I've been a member of the club since I was five years old. You don't just throw away a history like that in the name of making money. 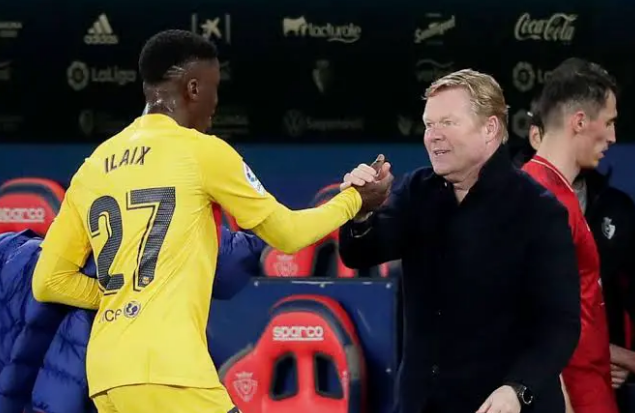 A successful and renowned footballing career can be worth ten times the amount of money that a person receives in any other profession. In the hopes of learning from this major mistake in his career, Moriba may be fortunate enough to obtain a transfer away from the club. Right now, it's difficult to imagine anyone on his side cheering him on.