After having spent most of his time on the bench than on the field, former Black Leopards midfielder Sphelele tshanga se have finally managed to find his exit door from Naturena. 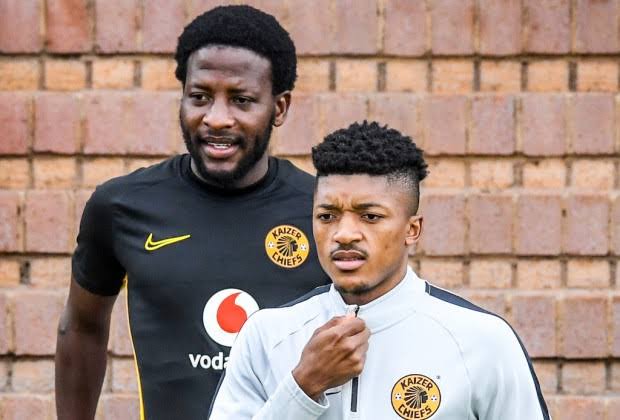 Kaizer Chiefs took to their Twitter handle to announce that they have on mutual agreement parted ways with the former Baroka FC midfield Ntshangase who can in highly rated.

"Kaizer Chiefs and Siphelele Ntshangase have come to a decision to part ways with immediate effect. The early termination of the contract follows weeks of discussions and processes between the two parties," the Tweet reads. 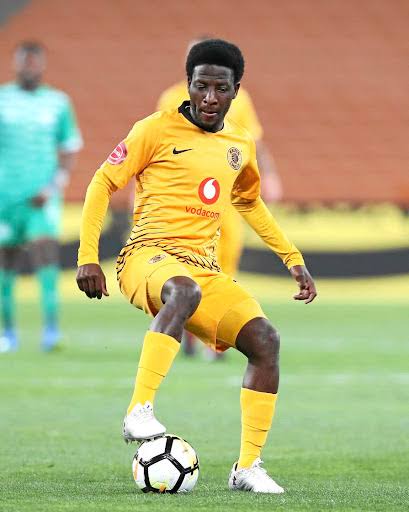 The 28 year old former Bafana Bafana International have managed to ay only 38 games for Amakhosi since joining them in 2017/18 season FROM Bakgakga Ba Kga Mphahlele. 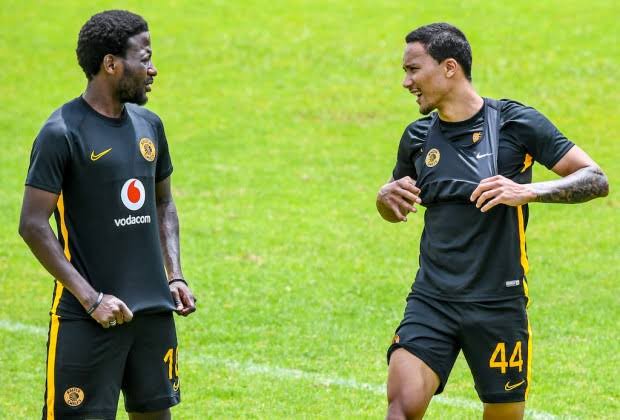 Ntshangase had made waves when he was still playing for Black Leopards in the first division when he became a rwgula3in the national team set up, but he failed dismally to make an impact at Kaizer Chiefs.

"ANC is killing municipal workers ", people say after this happened

Operation Dudula plans to protest if the army is not Deployed in South Africa. Here is Why.

3 Common Habits That Can Permanently Damage Your Brain Over Time